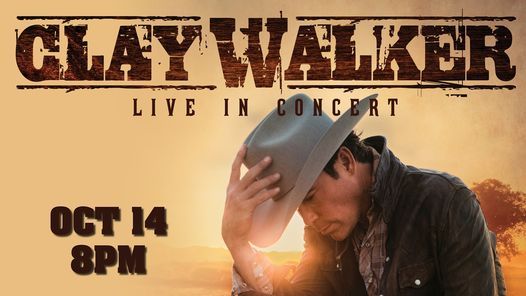 Advertisement
Multi-Platinum country music artist, Clay Walker, rocked the country scene in 1993 with his debut album that included the smash hit “What’s It To You.” He continued to make a splash, releasing a string of number one hits including “If I Could Make A Living,” “This Woman and This Man” and “Rumor Has It.” In 1996 he was diagnosed with Multiple Sclerosis but Clay did not let that set him back. He has continued touring and recording steadily since the diagnosis and is well known for his high-energy concerts and performance style.. Clay has had 4 RIAA Platinum albums, 2 Certified Gold albums, and 11 #1 singles to date. After “She Won’t Be Lonely Long” reached top 5 on the radio, Clay began working on new music with a fresh sound. He recently released his single “Working On Me” this past year.
Advertisement 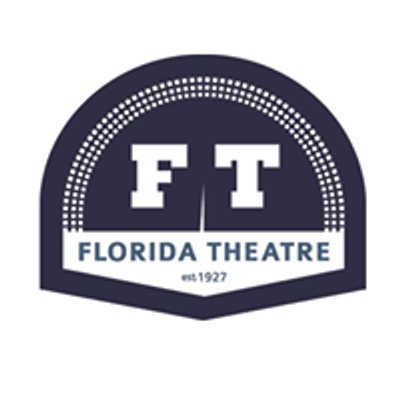