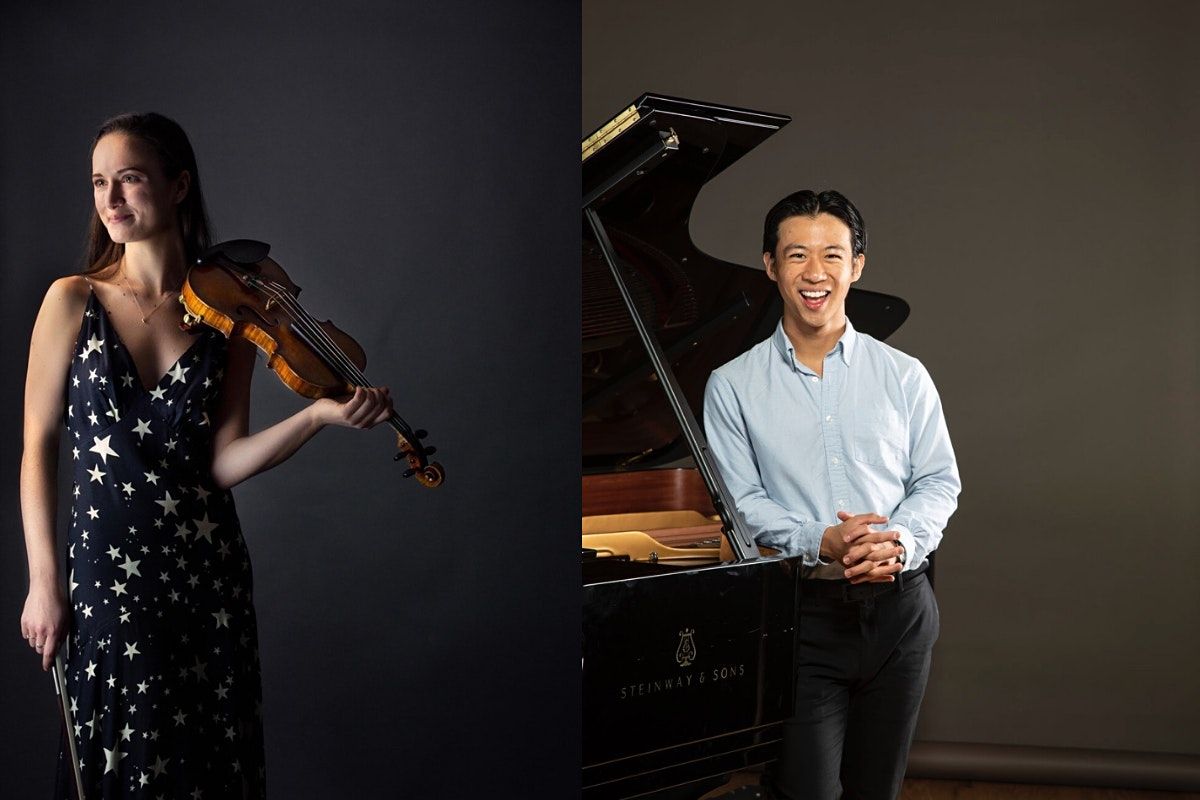 American-born violinist, Sophia Stoyanovich, has captivated audiences since her
premiere at age ten with the Bremerton Symphony. She has soloed with numerous orchestras and
has performed across North America, Europe, Russia, China, and Vietnam. Upcoming
engagements for the 2021-2022 season include debuts with the Santa Monica College Symphony
performing Beethoven Violin Concerto, appearances on the Crocker Art Museum, Southern
California Consortium of Chamber Music, and Dame Myra Hess Memorial concert series. In
January of 2022 she will release her debut album, American Elegy, with Orpheus Classical,
featuring the Serbian-American compositions of her father, Patrick Stoyanovich.
This past summer Ms. Stoyanovich performed at Norfolk Chamber Music Festival, Four Seasons
Chamber Residency, Olympic Music Festival and Zermatt Music Festival in Switzerland, as well
as joined the rosters for the International Contemporary Ensemble Evolution, The Next Festival
of Emerging Artists, and Silkroad Global Musicians Workshop.
At the heart of her current projects, Stoyanovich co-hosts the podcast series American Stories,
with pianist Derek Wang. American Stories examines and celebrates American identity through
music in performance, illuminated by personal histories and reflections from featured guests of
all walks of life. American Stories is currently supported through Chamber Music America
Ensemble Forward Grant and the New York Community Trust.
Stoyanovich received both her Bachelor and Masters of Music from The Juilliard School, and
has studied under the tutelage of Li Lin, Mark Steinberg, and Sylvia Rosenberg. Ms.
Stoyanovich is an active educator in the New York area and performs on a 1930 Berger violin
made in New York City.
More information about Sophia Stoyanovich and American Stories can be found at
www.sophiastoyanovich.com and www.american-stories.org.

Derek Wang, piano, is a New York-based soloist, collaborator, and communicator whose commitment to wholehearted listening informs his loving inquiry into both classic and new scores. Derek received his Bachelor of Music degree at The Juilliard School in 2020 and was awarded the Peter Mennin Prize for outstanding achievement and leadership in music upon graduation. He is currently pursuing a Master of Music at Juilliard, studying with Stephen Hough and Veda Kaplinsky as a Kovner Fellowship recipient. In the summer of 2021, Derek completed his second year of a fellowship position as pianist of the Aspen Contemporary Ensemble at the Aspen Music Festival and School under conductors Donald Crockett and Timothy Weiss. He also began a musical partnership with violinist Robert McDuffie at Aspen which will continue in performances at the Rome Chamber Music Festival in Italy in November 2021. In 2020, Derek partnered with violinist Sophia Stoyanovich to launch American Stories, a podcast series that examines and celebrates American identity through music in performance, illuminated by personal histories and reflections from featured guests of all walks of life. The latest episode, released in May 2021 and available at www.american-stories.org, features John Adams’ Road Movies alongside stories of life on the road. Most recently, American Stories was awarded an Ensemble Forward grant from Chamber Music America. For more information and to receive the latest updates about Derek, please visit www.derek-wang.com.

Beginning in 1948 at Exposition Park, Sundays Live is now presented at St. James in-the-City as Classical Sundays at Six, part of our broader offerings of Great Music at Saint James. It is the oldest continuing chamber music series in Southern California, and we are honored to continue Bill Vestal’s leadership as Artistic Director in its new format at St. James.

Offered twice a month, on the 1st and 3rd Sundays at 6 PM (October through May), Classical Sundays at Six will feature chamber, orchestral, and solo artists from Southern California and around the globe streaming live and on-demand. Together with our International Laureates Organ Series and Evensongs on the 2nd Sundays, Great Music at Saint James continues to make St. James in-the-City an inspirational concert destination October through May.

We are grateful to the Colburn Foundation for their support of this series.

Free Parking available across from the front of church at 3926 Wilshire Blvd.PLEASE EXIT NO LATER THAN 7:30 PM, OR YOU WILL BE LOCKED IN!! 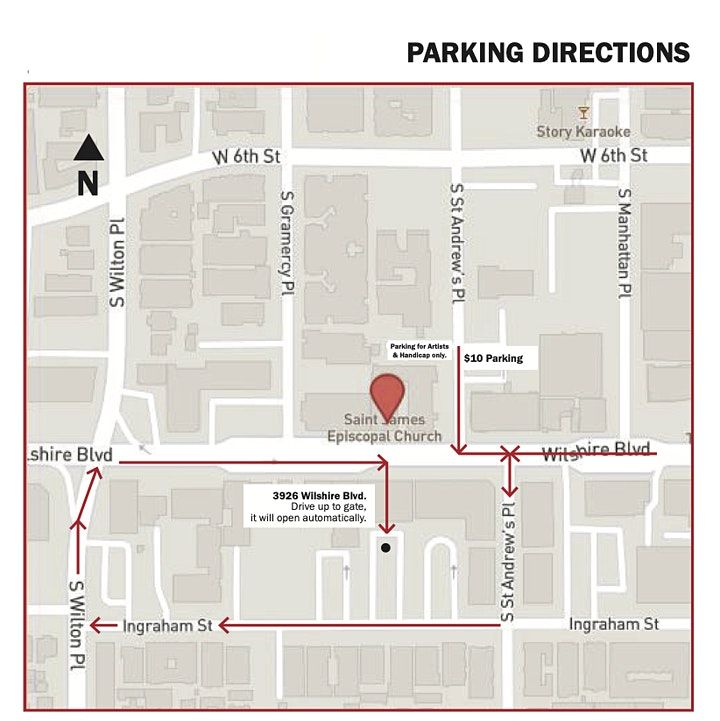 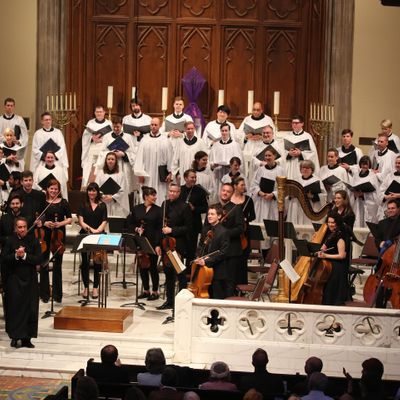