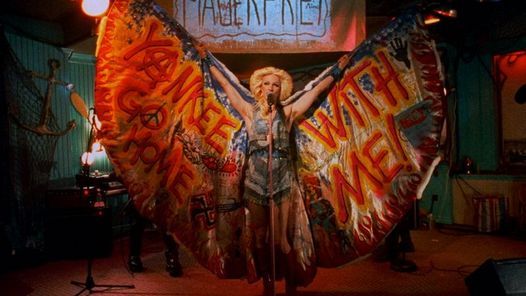 Advertisement
"Hedwig..." TURNS 20 THIS YEAR! And we are celebrating the birth of this irreverently inspiring film with a screening complete with usual pre-show discussion and after party.
"Hedwig & the Angry Inch" tells the story of a young German musician and their desperate attempts to escape their past and their present in hopes to find a future full of self love and peace. How cryptic is that?! But are you interested? Intrigued even? Then come out and watch what Sara Michelle Fetters with Moviefreak.com called "Rocky Horror for a new millennium; a post-punk odyssey of love and longing filled with wit and surprisingly poignant observations on the human condition."
And after the film we're excited to join forces with Fan Expo Dallas to present the official Saturday Night Con After Party - the Multiverse of Movie Madness Party! Complete with a marvelous dance party where you can dance through the decades and the night, featuring a time-spanning set spinning from DJ Junk Food. Cos Play of ALL KINDS are encouraged. Channel your inner Hedwig, Channel a Hedwig from a multiple universe, try out Halloween costume. Whatever! Just dance and have fun!
8:30 - Doors Open
9:00pm - Pre Show Discussion
9:20 - Film
11:15 - After Party Collab with Fan Expo!
Advertisement 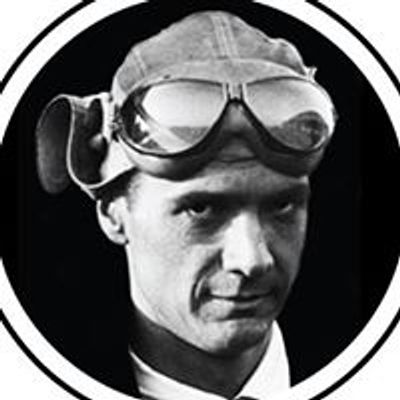