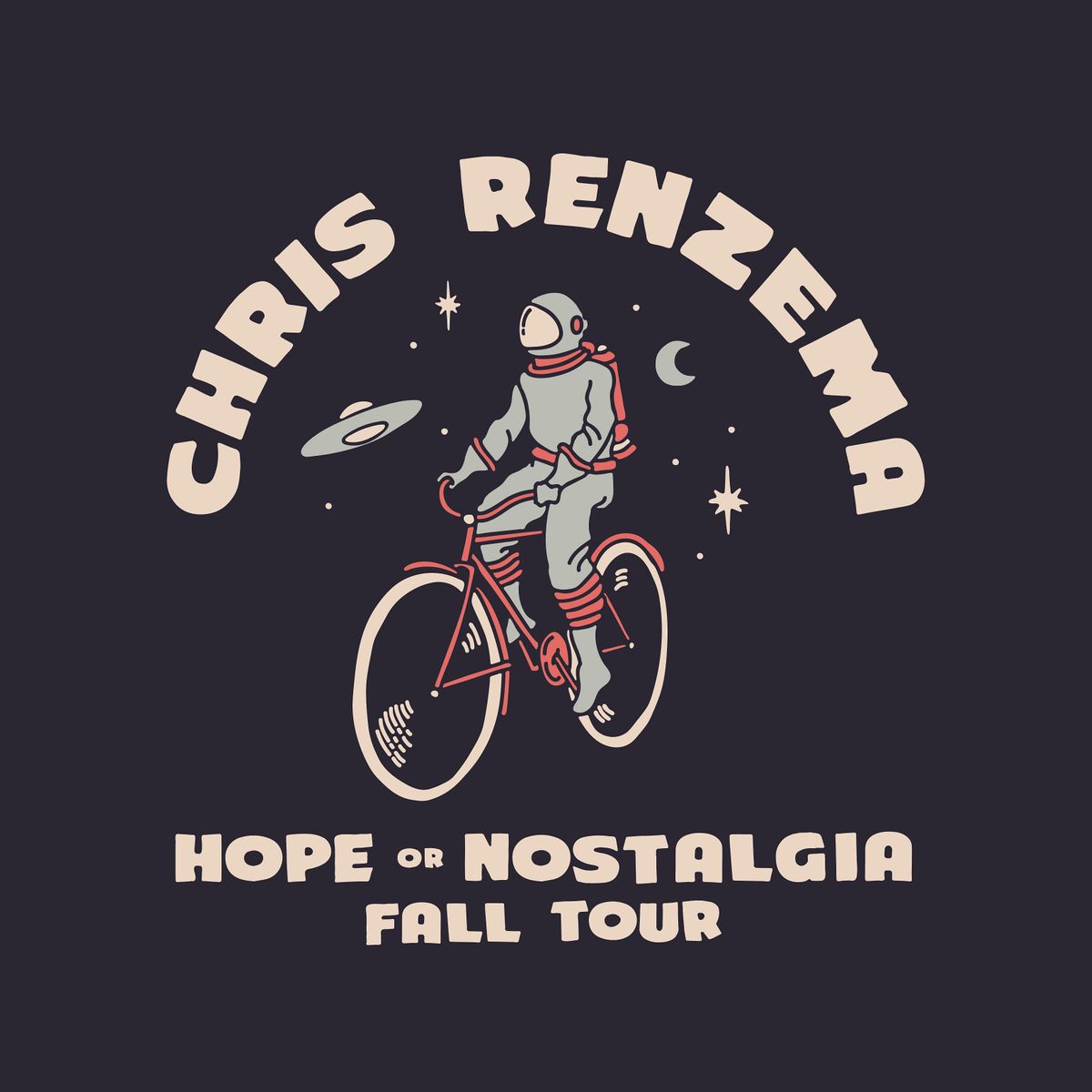 Chris Renzema, affectionately known as Renz to his friends, is the textbook definition of unassuming. With kind eyes and a soft-spoken voice, he’s immediately warm and friendly, at ease in himself in a quiet way that’s a little bit mystery, a little bit careful observer. While many artists have to work at giving off the same affable vibe, Renzema comes by it honest, which is perhaps the key to his simmering success.

After teaching himself to play guitar and write songs while in high school, Renzema got the opportunity to record some of his music at a hometown studio in Grand Rapids, MI. That first EP, Age to Age, quickly took on a life of its own as his song “You’re the Only One” was chosen for a feature in Worship Leader magazine. He followed up that EP by recording a full album, I’ll Be the Branches, which included “How to Be Yours” and “You’re the Only One,” both of which have racked up over 5 million streams. All of Renzema’s current success has happened without any radio play or major marketing campaigns. It’s been through organic word of mouth, person to person, exactly in line with who Renzema is, both as an artist and a person.

Currently working on a debut record from Centricity Music, Renzema’s songs are acoustic at heart, shifting seamlessly from indie rock to folk worship to Americana; gritty but accessible, profound but infinitely listenable with a voice that yearns like a desert island man singing for a cup of water. It’s bone deep, an echoing of the universality of pain and praise.

Renzema’s early groundswell continues to surprise as he’s selling out shows and tipping the streaming scales with over 500,000 monthly listeners. Fans are flocking to his unwavering authenticity, to his message of real-life hope. His latest release (and first from Centricity) “Jacob” gives fans exactly what they’ve come to expect from Renzema – soul-stirring music with an earnest, drowning-man vocal singing about a hope that cuts through life’s inevitability. 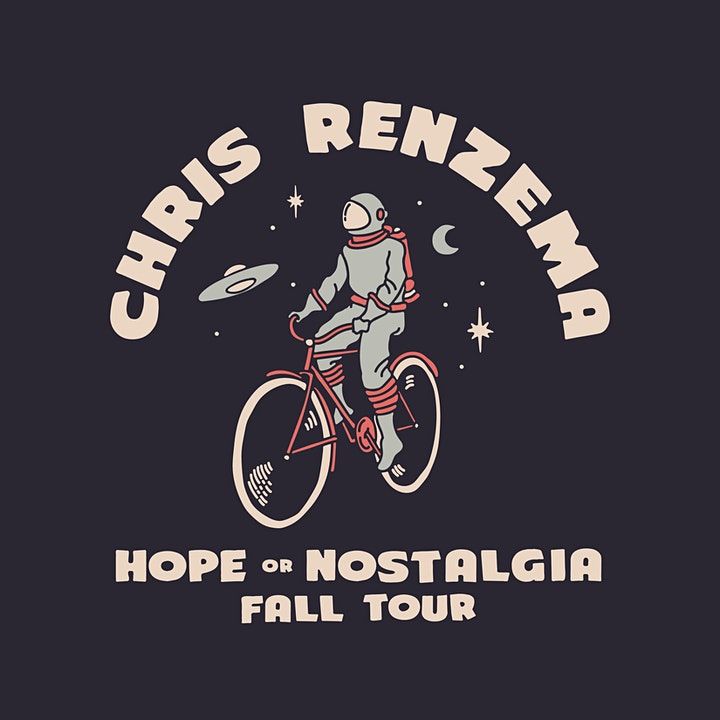 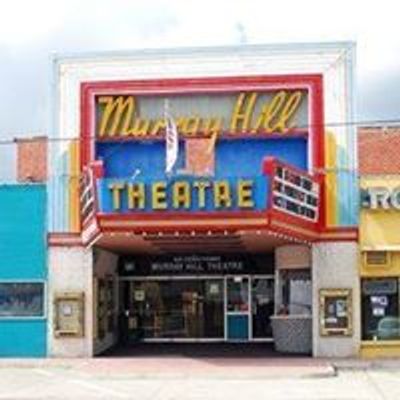