Advertisement
Dallas CASA’s annual Champion of Children evening has been reimagined as an outdoor dinner and concert, with renowned Austin musician Bob Schneider performing under the stars at The Rustic, Dallas.
Schneider, a sing-songwriter from Austin, released a new record Aug. 27. The winner of more Austin Music Awards than any other musician, including Best Song Writer, Best Musician and Best Male Vocals, Schneider is known for songs such as “Peaches,” “Mudhouse” and “Honeypot.” Schneider will perform his versatile and inventive rock and country act solo.
Tickets and sponsorships are on sale now. VIP tickets receive special seating, a private bar, a buffet dinner and a chance to meet Schneider before the show. Individual tickets include general admission seating, cocktails and buffet dinner. 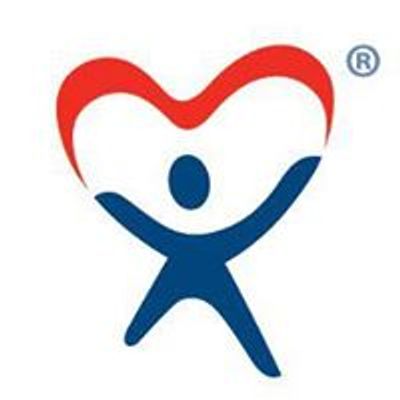