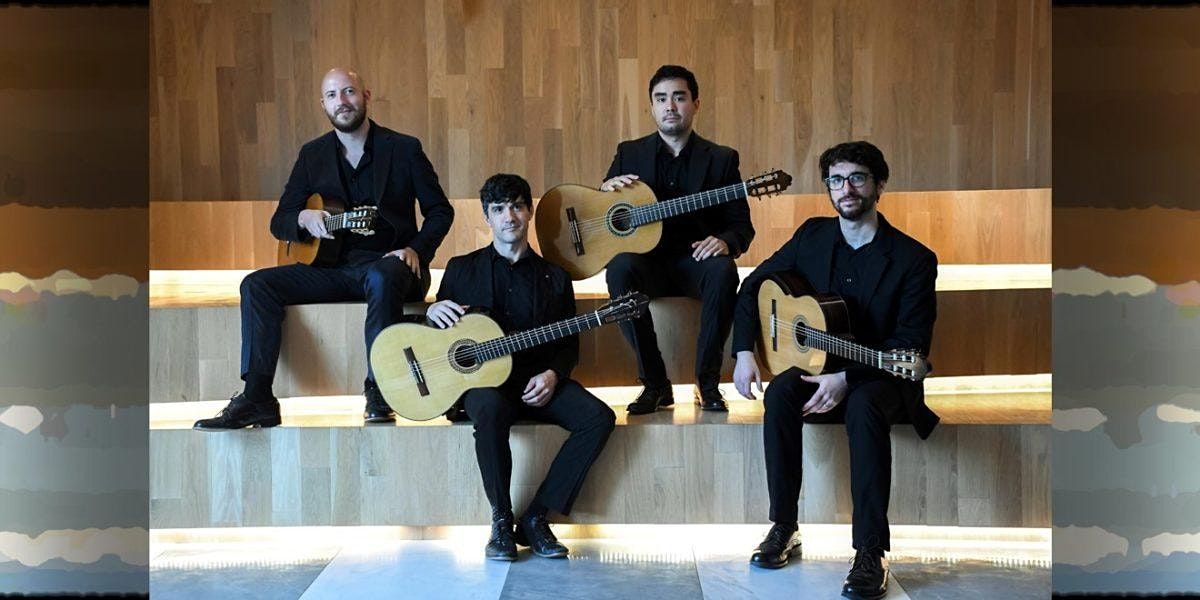 Advertisement
Live at the Burial Ground... the New York City Guitar Quartet was formed in 2021 to redefine guitar quartet music for the 21st century.
About this Event

The quartet has commissioned new music from composers such as Sebastian Zel and José Sánchez-Verdu and continues to arrange vibrant music that expands the guitar’s repertoire.

John Marcel Williams is an award-winning classical guitarist, active as both a soloist and chamber musician. In addition to performing, he is devoted to growing the classical guitar community in Philadelphia and is the Artistic Director for the Philadelphia Classical Guitar Society. Mr. Williams also has a passion for teaching. He holds a faculty position at Rowan University and teaches at Swarthmore College. He has received degrees from the Peabody Conservatory of Music, and the Curtis Institute of Music. He is also a member of the newly formed New York City Guitar Quartet. John currently resides in Philadelphia, where he maintains a private teaching studio.

Described by Performance Today as “one of the top young guitarists of his generation,” Jordan Dodson long been a champion of contemporary music. Drawn to sonic experimentation, Jordan has commissioned dozens of new pieces and has performed them worldwide. From his base in Brooklyn, NY he performs with various chamber ensembles and keeps a busy teaching schedule.

Phil Goldenberg aims to enrich the classical guitar world with new pieces from diverse and dynamic composers. Through his non-profit organization Ex-Aequo, he has commissioned and premiered new works by top American composers, as well as provided free education to guitar students in public schools and in online venues. As a performer, Phil’s goal is to move audiences by engaging with them in musical languages that feel new and fresh, but are grounded in idioms that are easily understood to create an emotionally profound concert experience.

Tom Clippinger is an award-winning classical and electric guitarist. As an advocate for new music, he frequently works with composers to expand the guitar’s repertoire, and in this process has been the dedicatee of numerous new works for the guitar. Tom holds degrees from Peabody Conservatory, Florida State University, and The University of Texas at Austin. He is an Augustine Strings and MONO Creators artist. 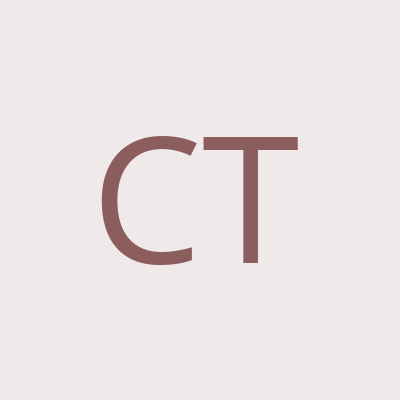