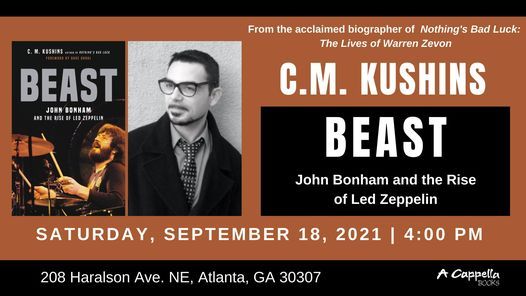 Advertisement
PLEASE NOTE THAT THIS PROGRAM, WHICH WAS ORIGINALLY ON SEPTEMBER 15, HAS BEEN RESCHEDULED FOR SATURDAY, SEPTEMBER 18 AT 4 PM.

From acclaimed biographer C. M. Kushins, the first full-length narrative biography of Led Zeppelin's John Bonham, considered by many to be one of the greatest drummers in rock history, and a genuine wild man of epic (and sadly fatal) proportions.
The author will join James Heinz, SiriusXM radio host and founder of FiveSe7en Collective Records at A Cappella Books to discuss and sign copies of his new book, “Beast: John Bonham and the Rise of Led Zeppelin.” This event is free and open to the public.
If you are unable to attend the event, you may pre-order a signed copy of the book.
Purchase: https://bit.ly/3mBBs2j
About the Book
“Beast: John Bonham and the Rise of Led Zeppelin” is the first-ever biography of the iconic John Bonham, considered by many to be one of the greatest (if not THE greatest) rock drummer of all time. Bonham first learned to play the drums at the age of five, and despite never taking formal lessons, began drumming for local bands immediately upon graduating from secondary school. By the late 1960s, Bonham was looking for a more solid gig in order to provide his growing family with a more regular income. Meanwhile, following the dissolution of the popular blues rock band The Yardbirds, lead guitarist Jimmy Page sought the company of new bandmates to help him record an album and tour Scandinavia as the New Yardbirds. A few months later, Bonham was recruited to join the band who would eventually become known as Led Zeppelin-and before the year was out, Bonham and his three bandmates would become the richest rock band in the world.
In their first year, Led Zeppelin released two albums and completed four US and four UK concert tours. As their popularity exploded, they moved from ballrooms and smaller clubs to larger auditoriums, and eventually started selling out full arenas. Throughout the 1970s, Led Zeppelin reached new heights of commercial and critical success, making them one of the most influential groups of the era, both in musical style and in their approach towards the workings of the entertainment industry. They added extravagant lasers, light shows, and mirror balls to their performances; wore flamboyant and often glittering outfits; traveled in a private jet airliner and rented out entire sections of hotels; and soon become the subject of frequently repeated stories of debauchery and destruction while on tour. In 1977, the group performed what would be their final live appearance in the US, following months of rising fervor and rioting from their fandom. And in September of 1980, Bonham-plagued by alcoholism, anxiety, and the after-effects of years of excess-was found dead by his bandmates.
To this day, Bonham is posthumously described as one of the most important, well-known, and influential drummers in rock, topping best of lists describing him as an inimitable, all-time great. As Adam Budofsky, managing editor of Modern Drummer, explained, "If the king of rock 'n' roll was Elvis Presley, then the king of rock drumming was certainly John Bonham."
About the Author
C. M. Kushins has been a freelance journalist for over fifteen years and his work has appeared in High Times and The Daily Beast, among others. A musician himself, he is also the author of the acclaimed Warren Zevon biography, ”Nothing's Bad Luck.” He lives in Berkeley, California.
Advertisement 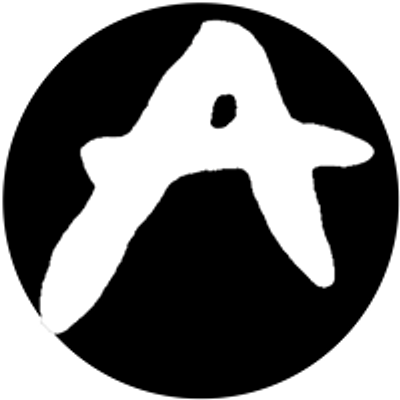 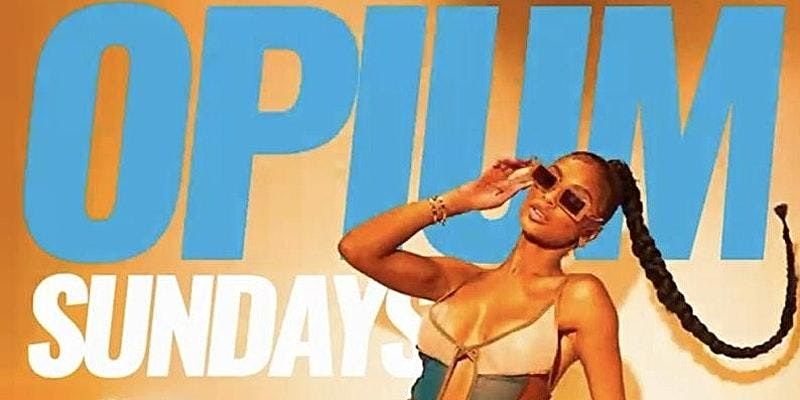 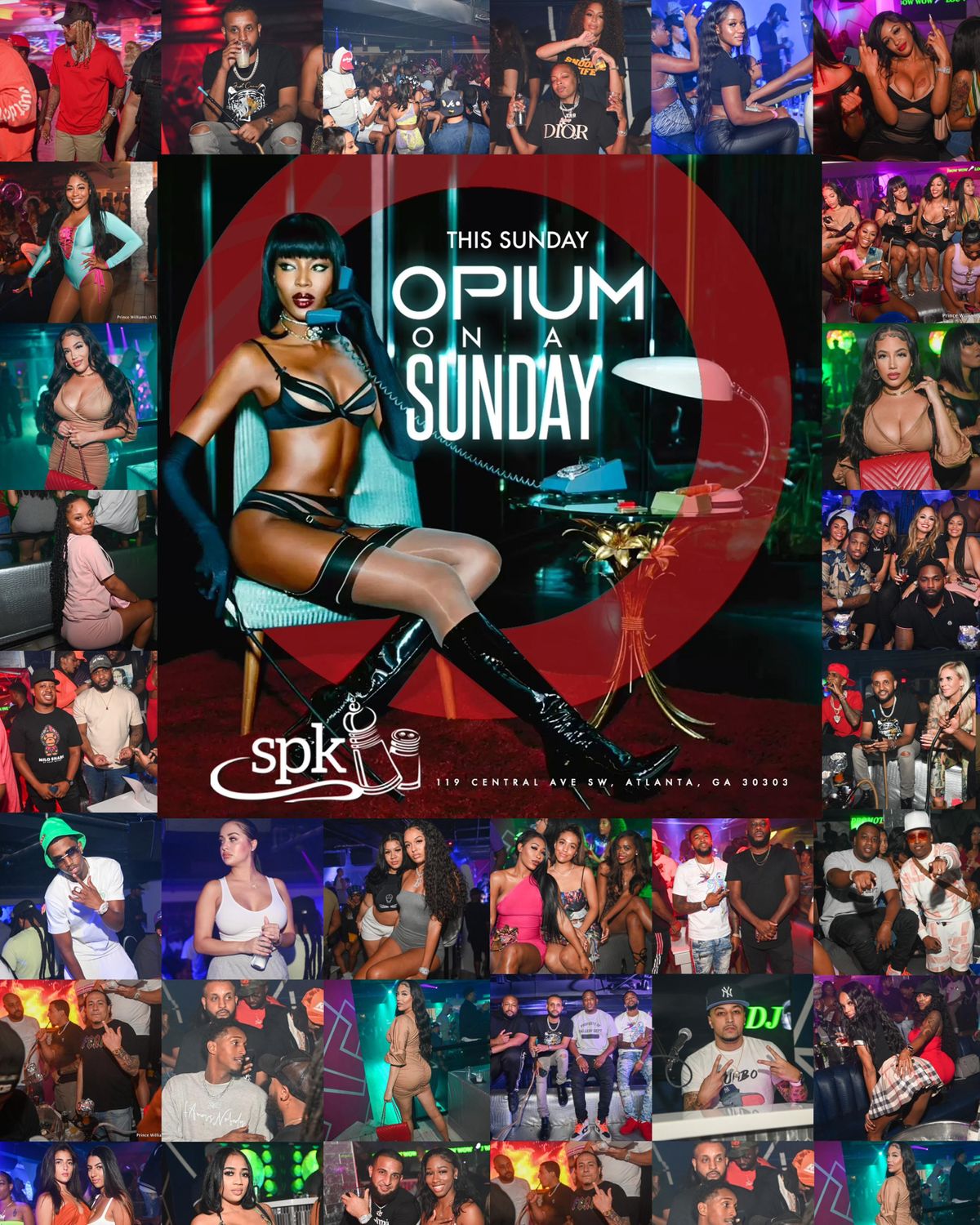 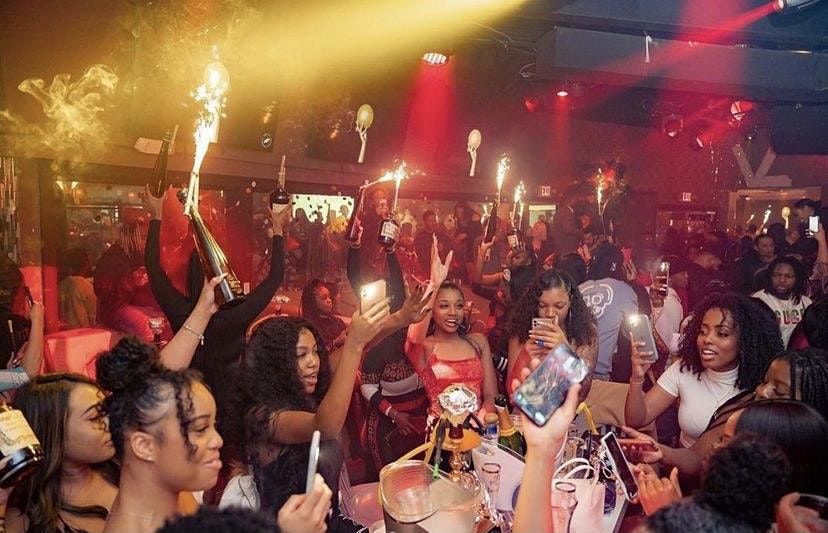 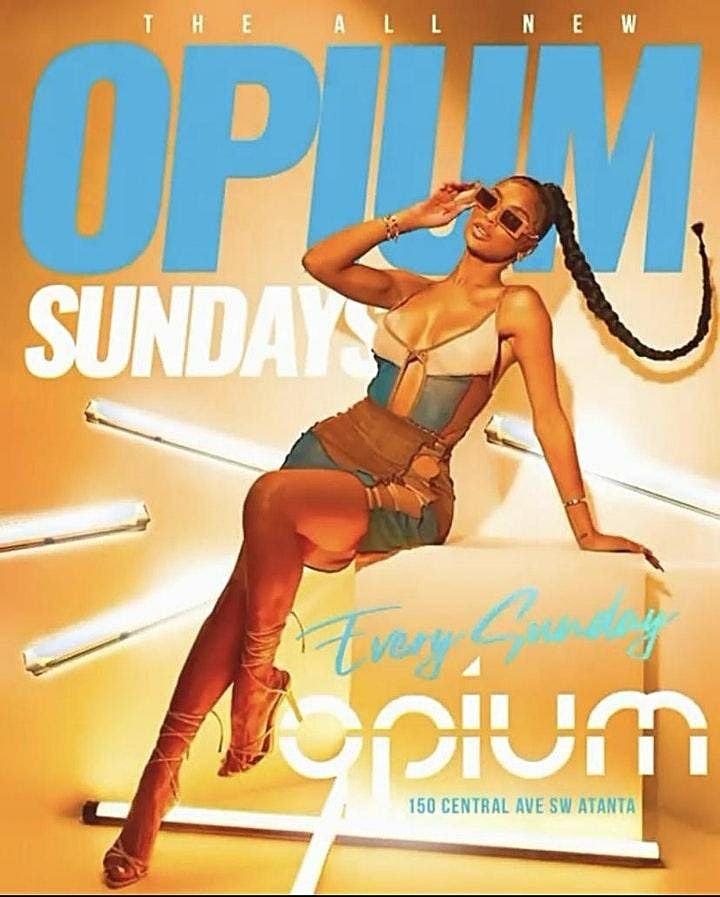 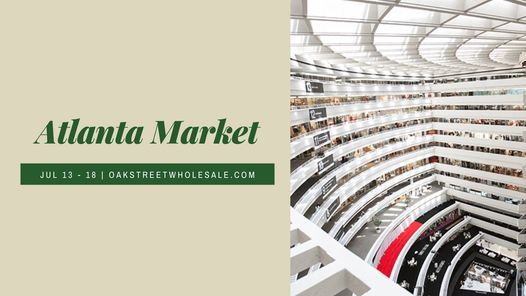 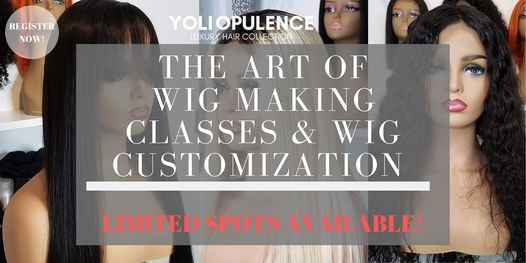 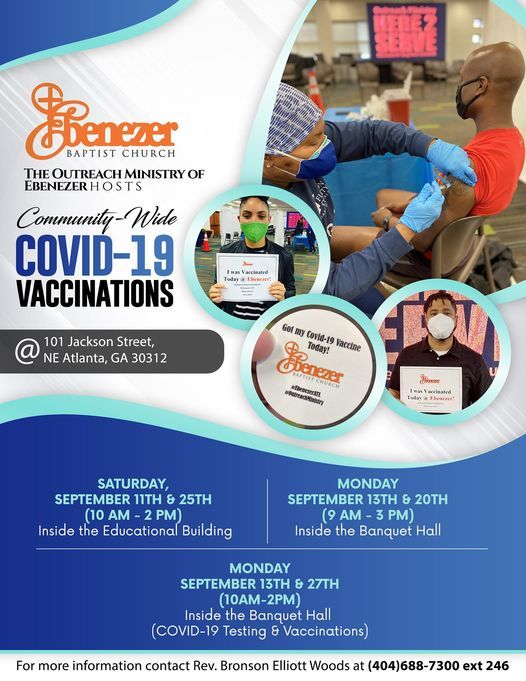 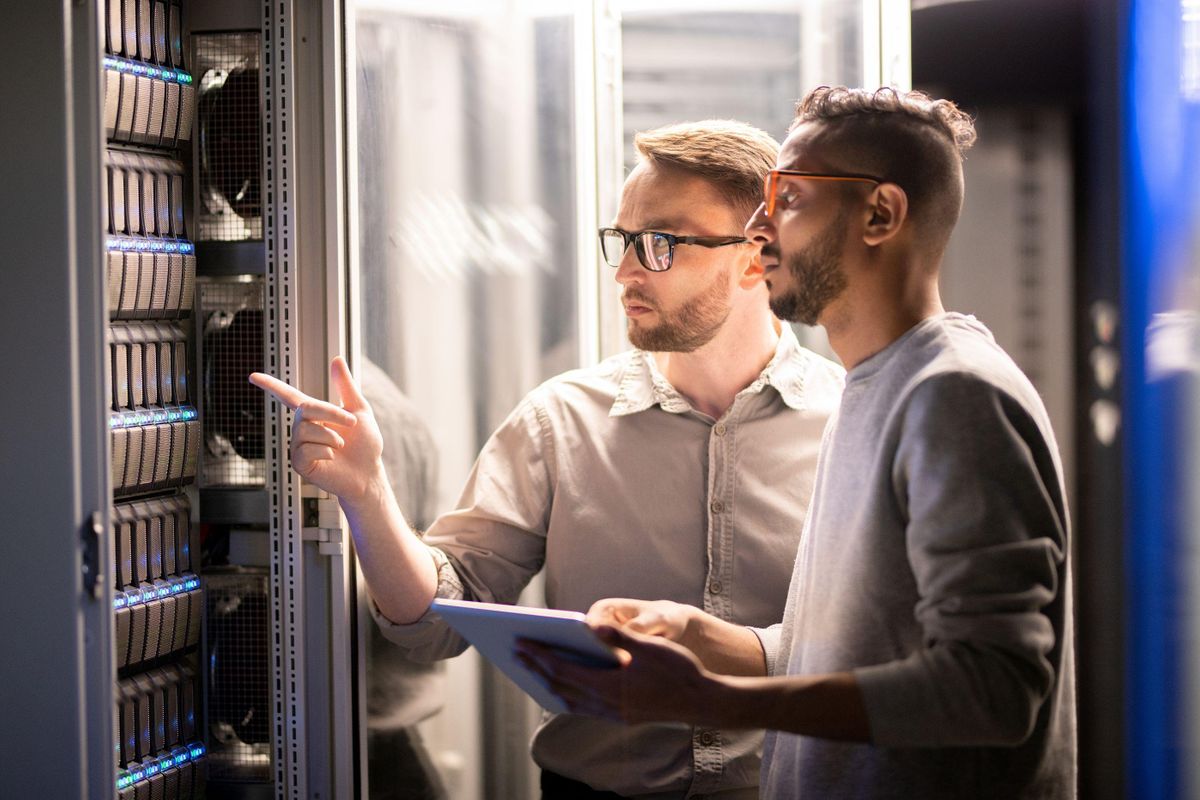 What's Happening Next in Atlanta?