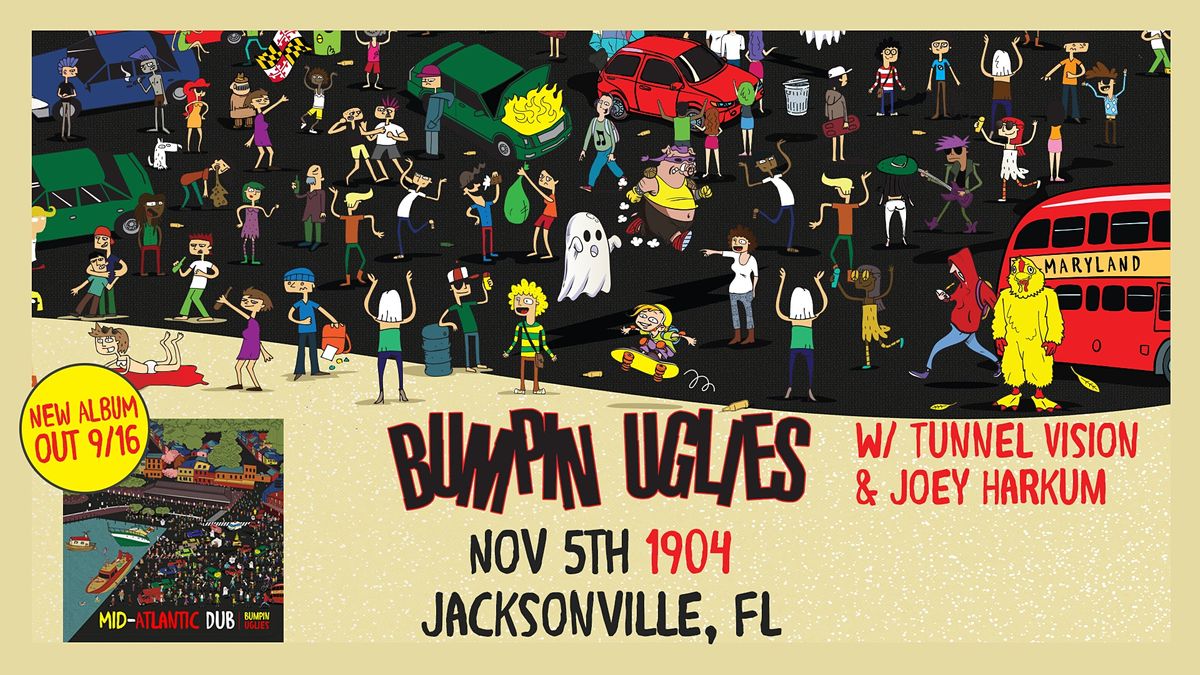 Bumpin Uglies knows all about hustle. The Maryland reggae-rock band had spent more than a decade on the road, starting with local open mics and backyard parties and growing into road warriors, building an ever-expanding audience with sold-out shows in clubs and prime spots at festivals from coast to coast, on one national tour after another. Then the pandemic hit, and touring shut down.
After being in motion for so long, singer and lead guitarist Brandon Hardesty wasn’t about to sit still, even if he couldn’t be out on tour. In fact, Bumpin Uglies never really stopped working — they adapted. The group returned to playing backyard parties around Annapolis, where they’re based, and added socially distanced concerts and full-band livestreams. In the fall of 2020, they also started releasing a new song every month as part of a project called the Never Ending Drop.
“We felt like prospectors going out and trying to find gold — it was just uncharted territory,” Hardesty says. “We had to figure out a way to make a living. That’s kind of what being a musician during Covid has felt like to me. You can do it, but you have to be bold.”
Hardesty has been bold from the start. He was waiting tables when he started the band in his early 20s. With an ear for melodies and the determination to succeed, he poured his time and energy into making Bumpin Uglies a success. For years, the band did just about everything themselves, from booking shows to releasing their own albums, building a sense of momentum along the way that eventually became self-sustaining, and then Hardesty wasn’t waiting tables anymore

Use the share tools on this event page to let your friends know where you will be. Please Print PDF ticket for entry into event or your phone email can work as well. No Refund Event. Rain or Shine Event. 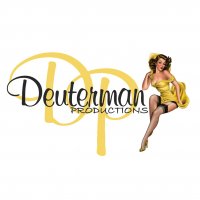 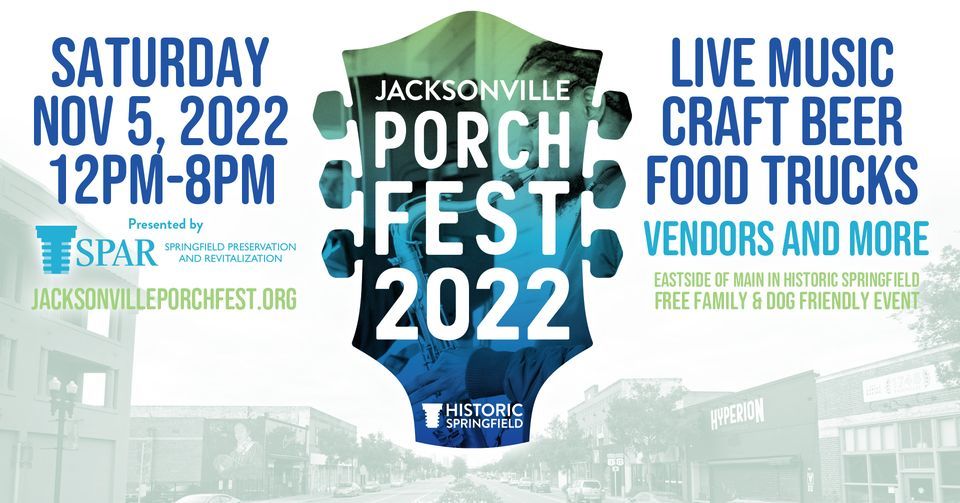 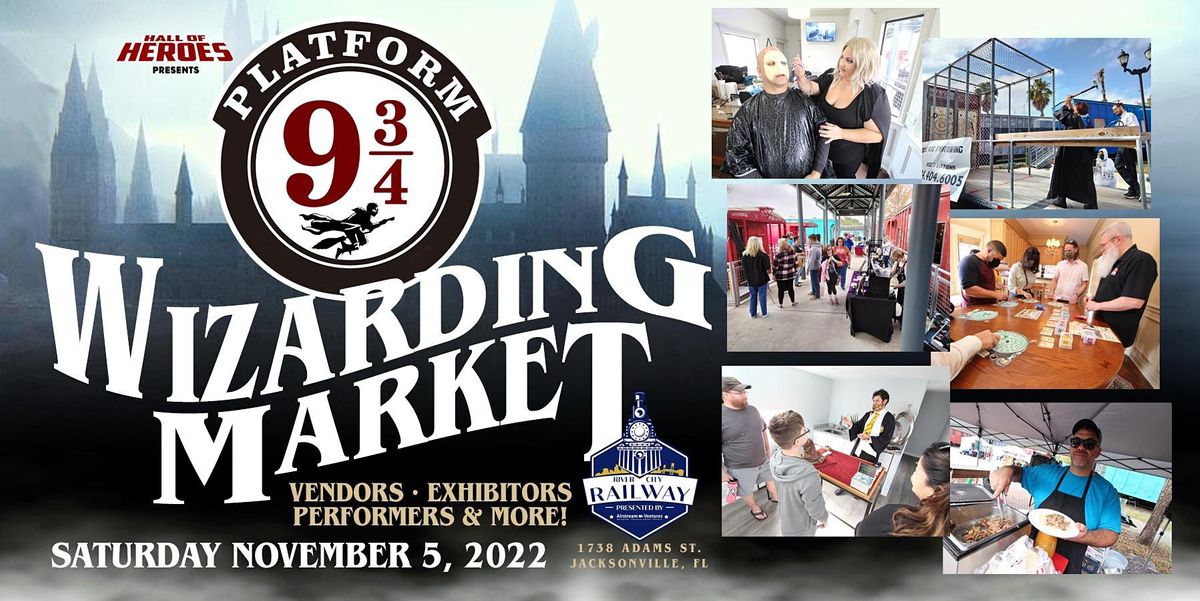 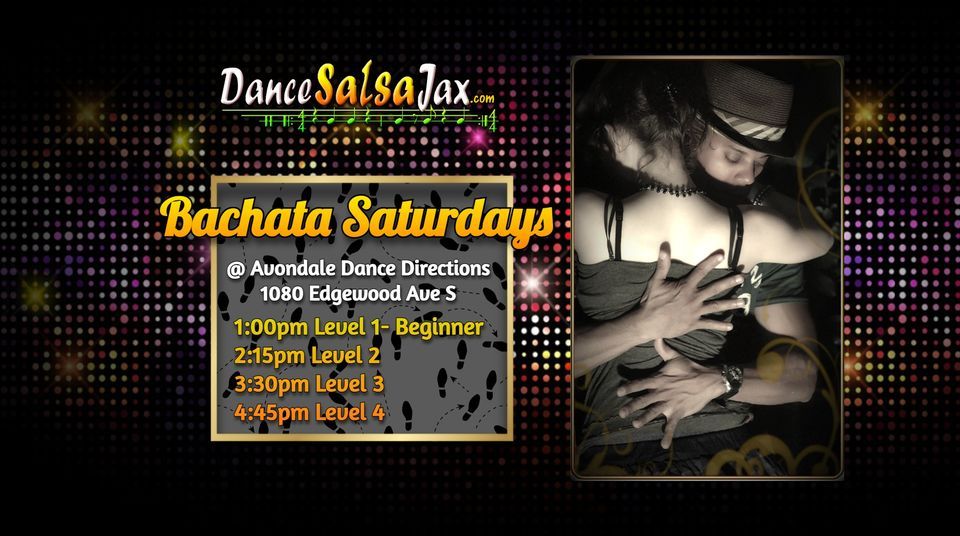 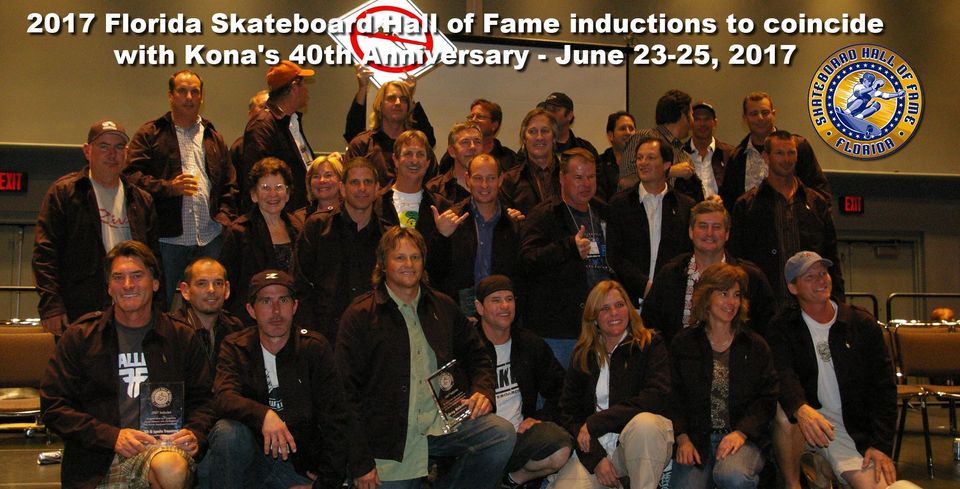 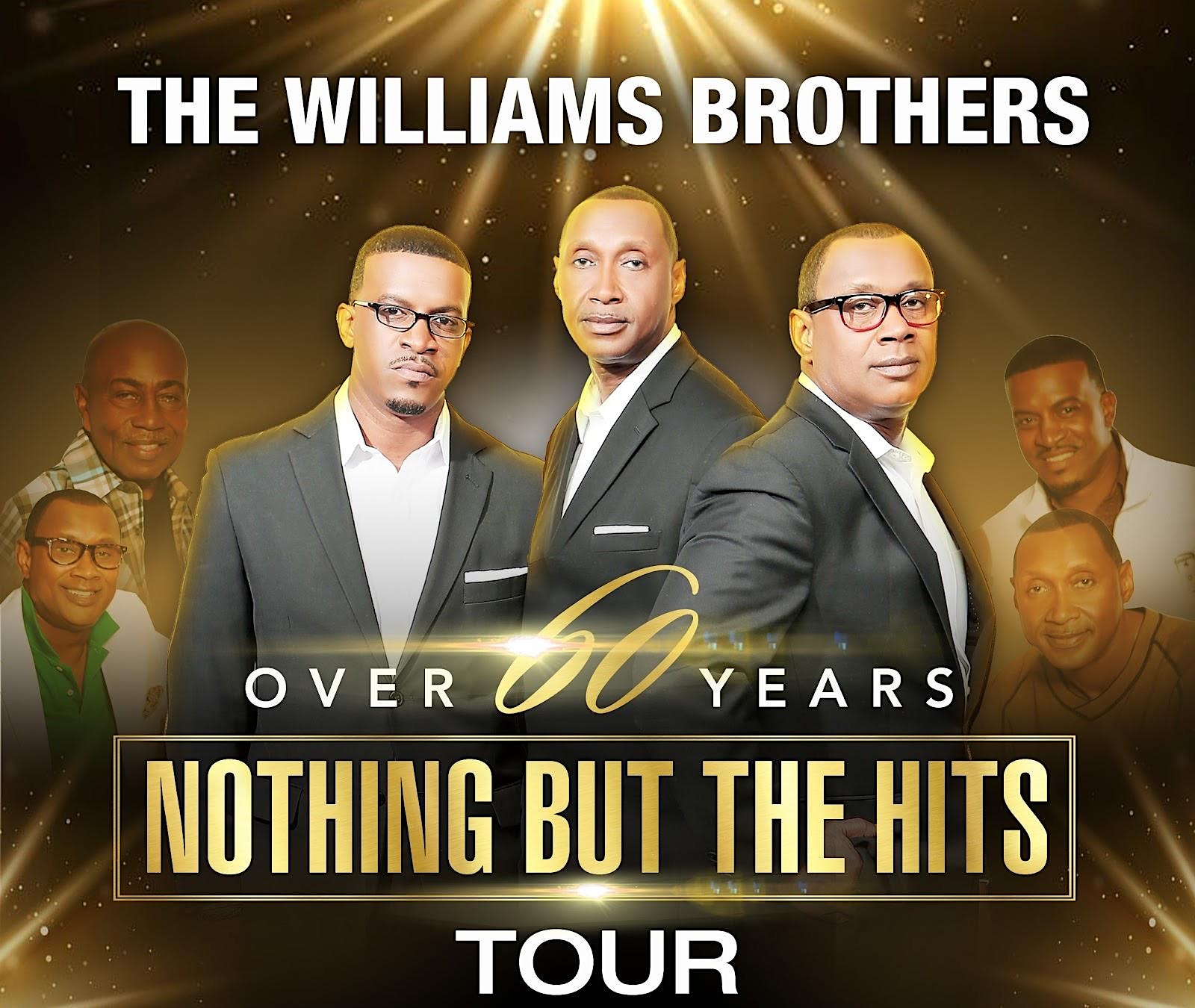 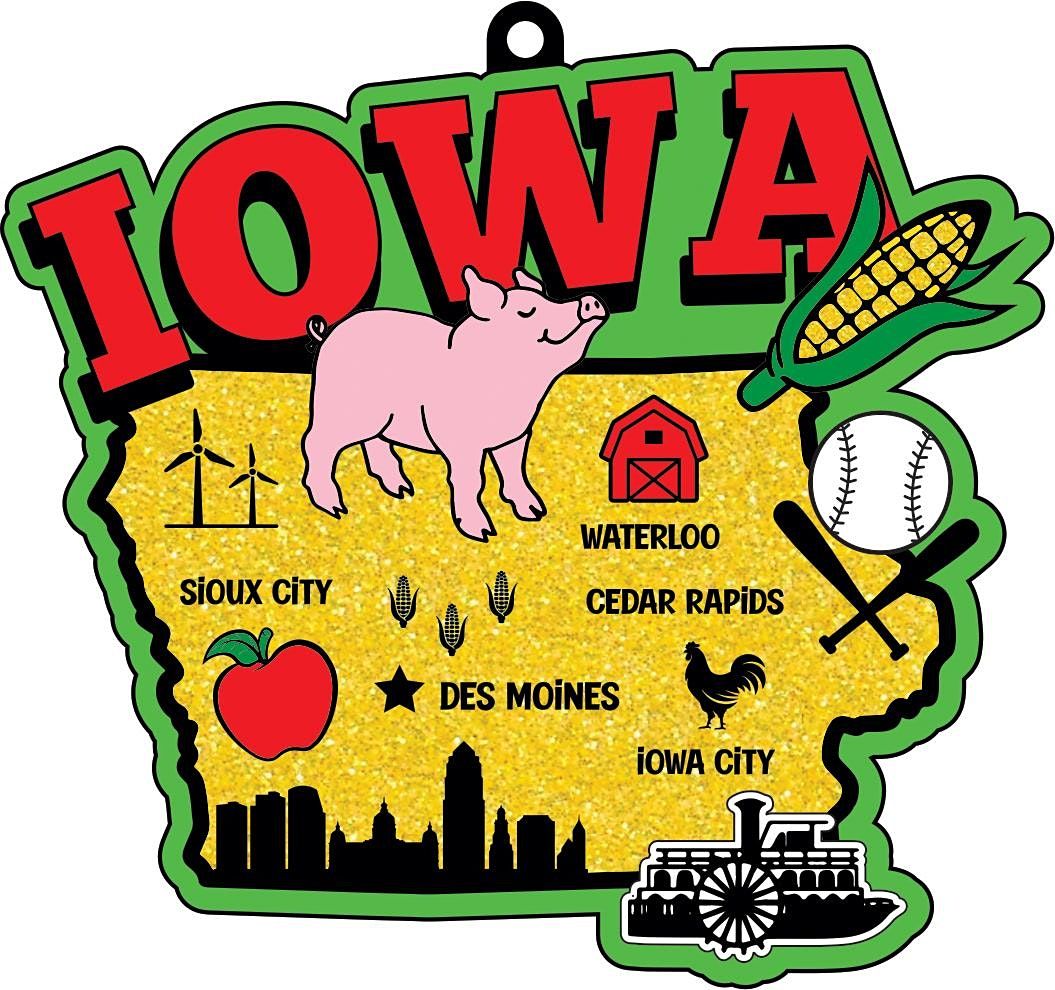 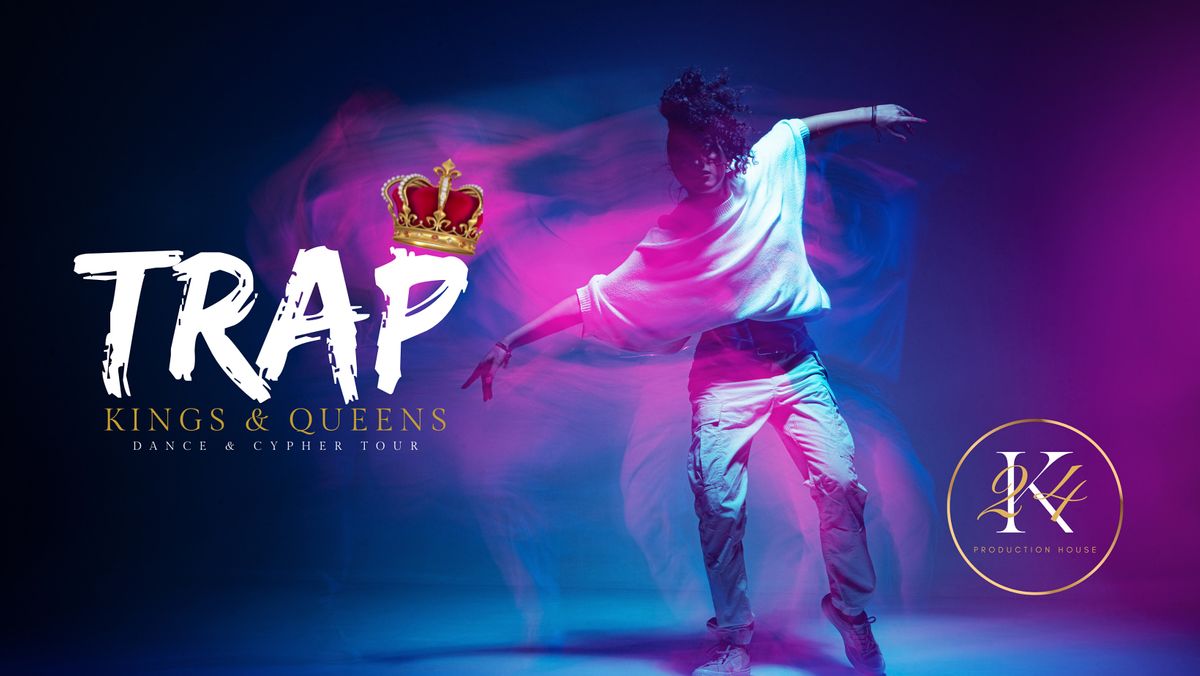 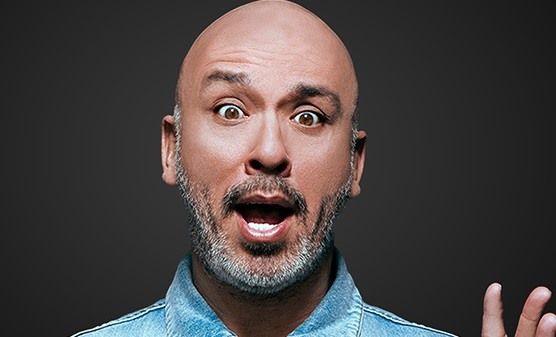 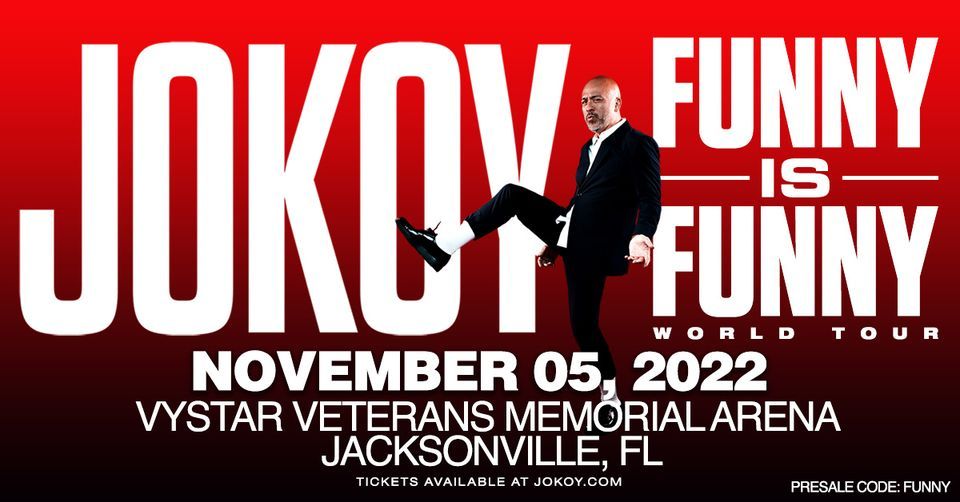