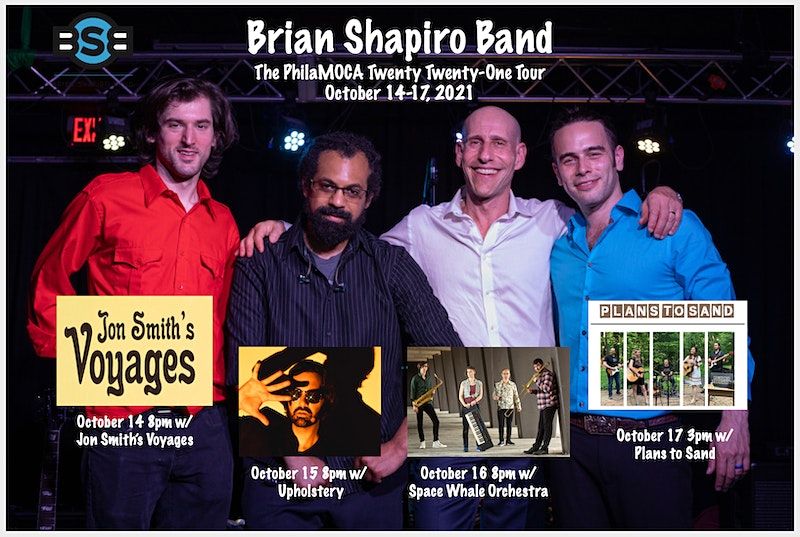 Formed in Philadelphia during pandemic 2020, the Brian Shapiro Band (BSB) is an art-rock/post-punk/alt-jazz collection of musicians featuring performance artist Brian Shapiro (vocals/guitar guitar), Ben Kutner-Duff (drums/arrangements), Ed Moman (bass), and Rory Flynn (guitar). BSB’s songs attempt to find grounding in a world going through yet another period of charged change, by crawling into the minds of narcissistic protagonists who provide unusually candid reflections about their behaviors and actions. 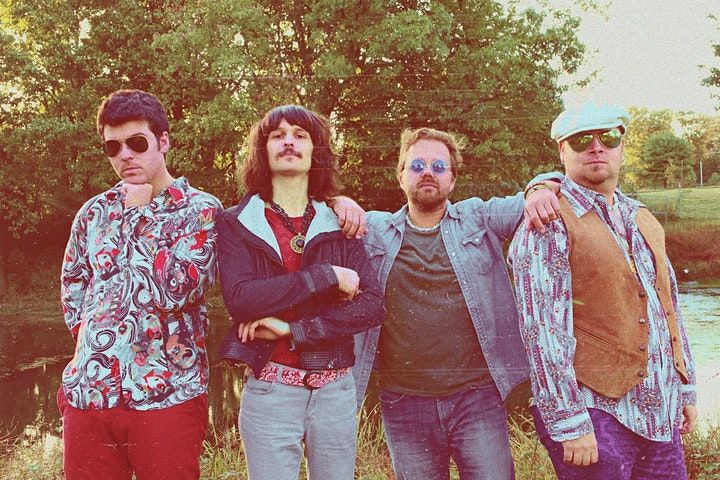 "Sounds like David Bowie and Freddie Mercury had a love child," claimed one fan upon his first encounter with Jon Smith’s Voyages. A strange but bold statement, his analogy holds up. Many fans say the style of front man Jon Paul Smith’s songwriting is reminiscent of daring acts like Queen, Bowie, and even Broadway musicals. Yet Smith achieves his sound naturally with unique piano-based arrangements and an incredible vocal range to create a genre best described as “theatrical rock.”

Jon Smith’s Voyages entertained as a solo act for years as Smith struggled to assemble a band. In the meantime, he became his own backing band and played no less than 15 instruments on the debut album, Indeed (2016). Recreating the dynamics of the album finally became possible in 2018 when three radical musicians joined Smith on his voyages. With Smith on keys, vocals, and wind instruments, the live band is completed by Charlie Wanyo on guitar, Luke Blair on bass, Kevin Beerman on drums, vocals, and percussion, and Brendan Quinn on guitar, organ, and vocals.

This band brings their brand of theatrical rock to a whole new level! 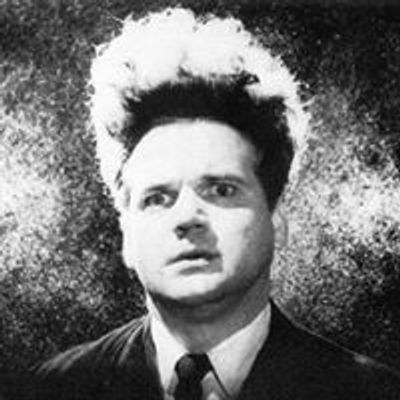