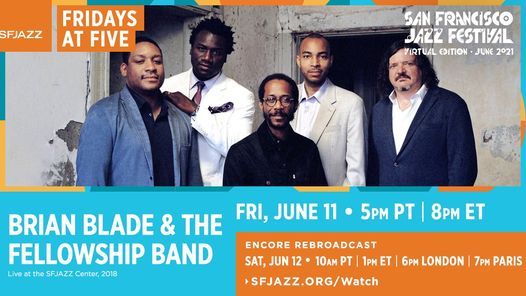 Available only to SFJAZZ Members. Join today for just $5 per month or $50 annually. Sign-up at SFJAZZ.org/join
GRAMMY-winning drummer, composer, and founding SFJAZZ Collective member Brian Blade and his Fellowship Band made their debut on the Miner stage with this performance, filmed in June 2016 during the 34th San Francisco Jazz Festival, performing material from his discography including his blockbuster 2014 Blue Note album Landmarks and the then-forthcoming 2017 follow-up Body and Shadow.
Easily one of the most versatile and soulful musicians in jazz, Blade formed the Fellowship in 1997 with pianist and fellow Loyola student Jon Cowherd, enlisting saxophonists Myron Walden and Melvin Butler along with bassist Chris Thomas (and previously guitarist Kurt Rosenwinkel), releasing five increasingly accomplished sessions for Blue Note that blend reverent spirituality and down home folksiness with a searching, exploratory spirit. Widely known for his two-decade tenure in Wayne Shorter’s telepathic quartet and his work with Chick Corea, Joshua Redman, Kenny Garrett, Joni Mitchell, Norah Jones and many others, Blade has always returned to the Fellowship as his primary creative outlet. 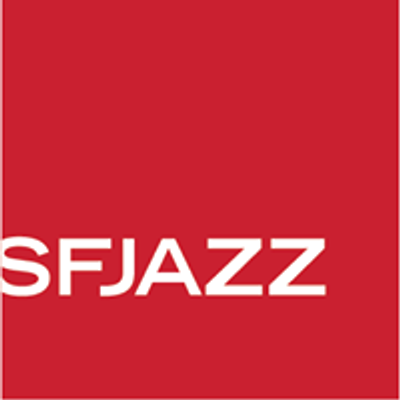