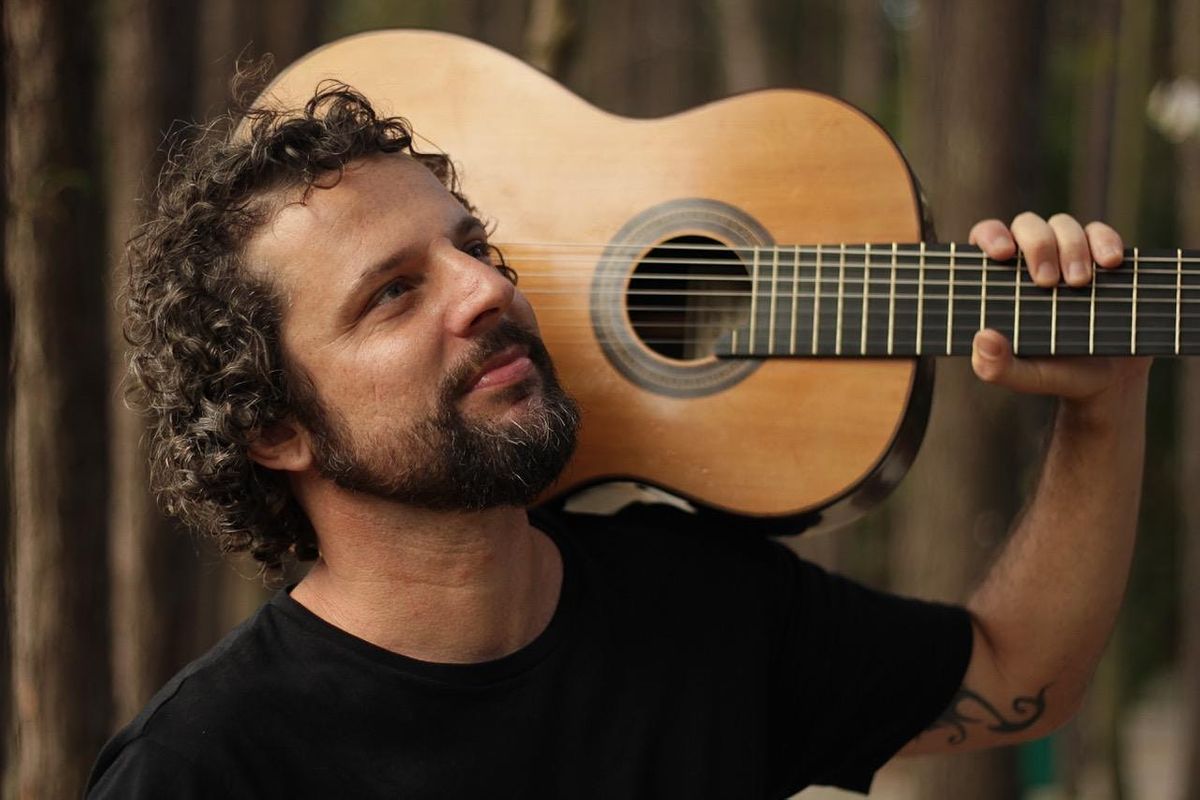 Three time Grammy nominee Brazilian guitarist and composer Douglas Lora transits with versatility through the universes of Classical and Popular Music, and has established himself as one of the most prominent artists of his generation. With a wide range of musical possibilities, Douglas has collaborated with renowned artists such as YoYo Ma, Paquito d’Rivera, Assad Brothers, Anat Cohen, Marco Pereira, Jovino Santos Neto, Ney Rosauro, Marina Piccinini, Paulo Bellinati, among others.

Douglas is the Guitar Teacher of the Choro Workshop at the Centrum Foundation, in Port Townsend - WA, since 2011. His teaching experiences date from a young age in Brazil and was consolidated in United States as Teacher Assistant at University of Miami, as well as guitar teacher at Miami Conservatory of Music, from 2004 to 2006. Currently, Douglas is pursuing his Doctoral degree at University of Southern California under Scott Tennant, being the recipient of a Teacher Assistant scholarship.

As a composer and arranger, Lora’s work have been recorded/performed by Marina Piccinini, Trio Brasileiro, Quaternaglia, Camerata de Violões Projeto Guri, Orquestra Jovem Tom Jobim, besides the composition for two film scores in Brazil and a “Concerto for Mandolin and Guitar Orchestra”, recently commissioned by Camerata Infanto Juvenil do Programa Guri Santa Marcelina (São Paulo). One of many stellar reviews include “Classical Guitar Magazine” (Steve Marsh) about Lora’s pieces recorded in “Bom Partido”, by Brasil Guitar Duo: “(...)The original compositions by Lora comfortably stand alongside the ‘big names’ on the rest of the program and are well crafted and very appealing.” Douglas Lora has more than fifteen albums in his discography playing solos, duos, trios, in larger ensembles as the Brazilian “samba band” Caraivana, and duets with Spanish singer Irene Atienza.

The concert will be held at the Chapel Performance Space at Good Shepherd Center on the 4th Floor. 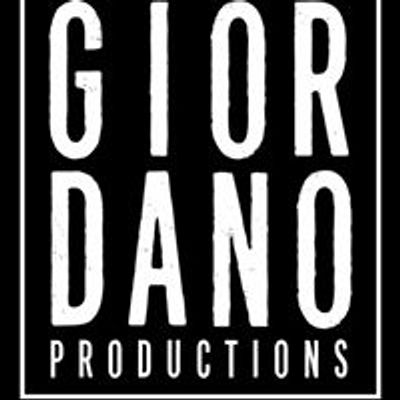