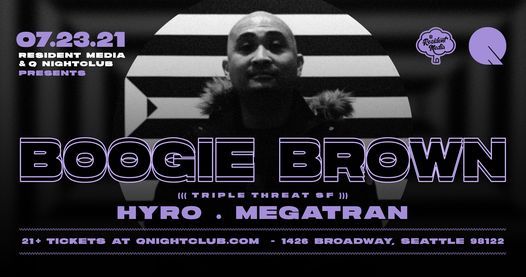 Q Nightclub and Resident Media present
BOOGIE BROWN
Born and raised in San Francisco, Boogie Brown started DJing in 1989, at a time when the mobile DJ scene flourished throughout the Bay Area. He was inspired to start DJing after being mesmerized watching a friend’s older brother mix records seamlessly from one song to another one afternoon in their garage. Since then he’s been on his grind: starting out in middle school playing house parties and mobile gigs; to hosting his own college radio show, “Wild Style Wednesdays”, at Cal State Hayward; to rocking nightclubs across the country; and producing numerous popular mixtapes.
----
With support from
HYRO & MEGATRAN 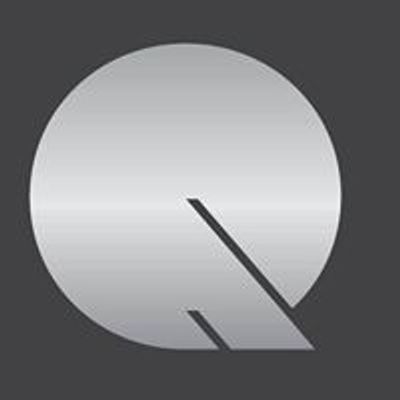