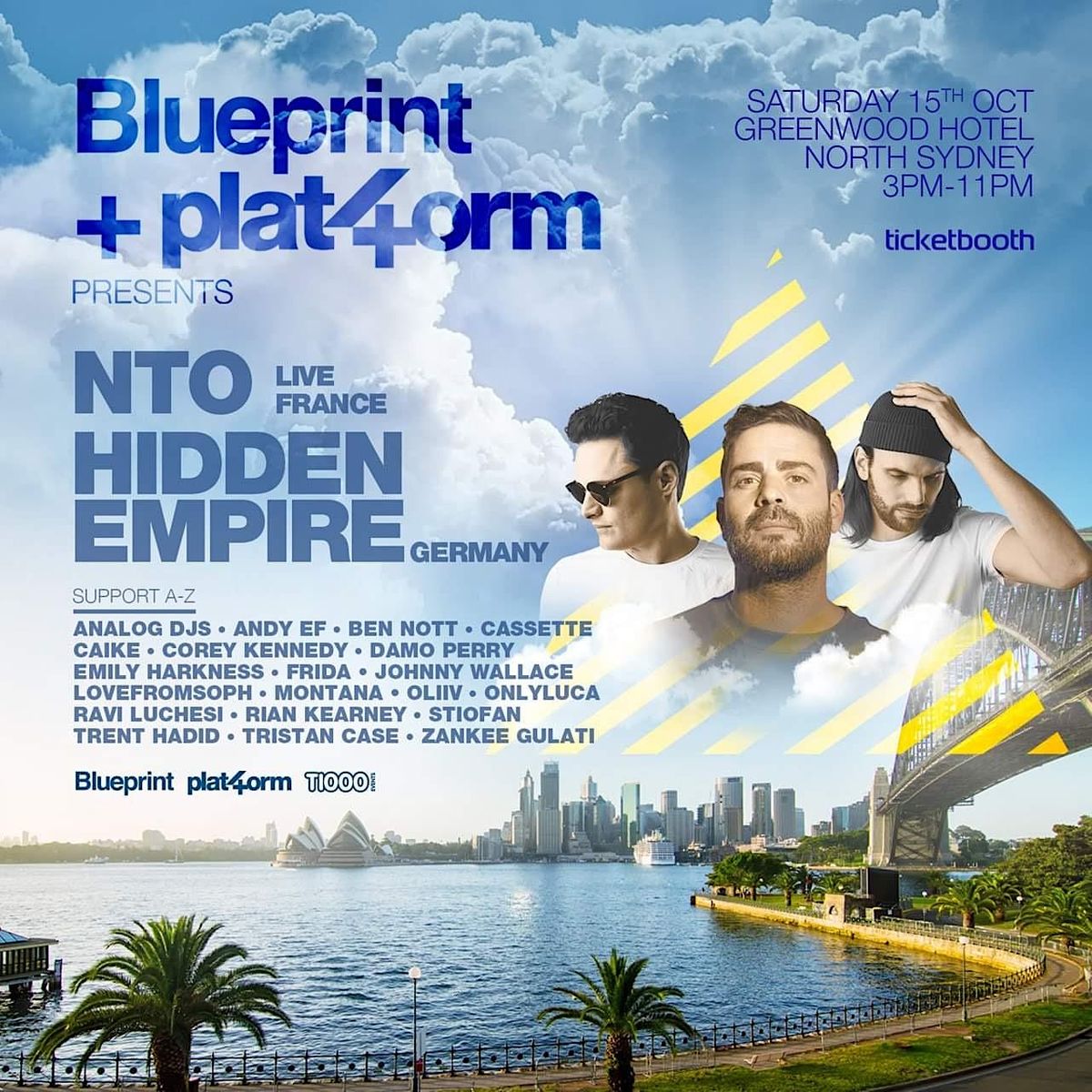 Plat4orm and Blueprint are excited to join forces to present NTO Live, Hidden Empire and a STACKED local lineup at the Greenwood Hotel on Saturday October 15 ⚡️

Get to know your international guests:

Using the very essential and deepest elements of House and Techno, German duo Hidden Empire creates a deeply moving soundscape in each and every one of their sets. Their euphoric and uplifting combination of straight drums and hypnotic melodies is made for enormous sound systems and perfect for the rig we are putting in the Greene

There are no refunds for this event. All sales are final. 18+ event. Valid ID is required on entry

See you there, this will be epic !! 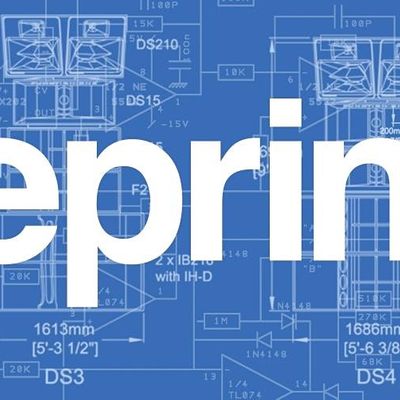