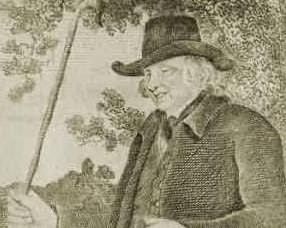 After losing his sight from small pox at age 6 Jack learned to play violin and oboe and went on to earn his living as a musician before becoming famous as a road builder. By the age of 15 he was the official Spa Musician in Harrogate’s hotels and ballrooms and was also invited to play in homes of the gentry and in York Assembly Rooms. At the time of the Jacobite rebellion he marched to Culloden as a musician with the Yorkshire Blues.

The music for this presentation is from collections of dances, songs and instrumental airs published during Jack’s lifetime and known from musician’s manuscripts to have been popular in North Yorkshire. The lively musical programme will be accompanied with entertaining stories of Jack’s extraordinary escapades and achievements. 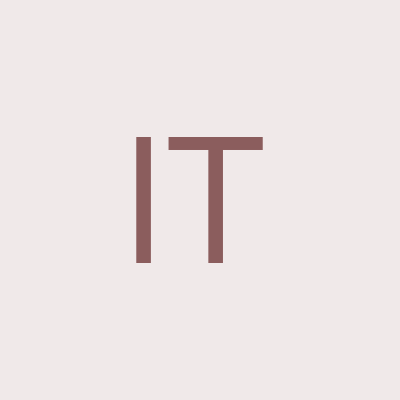 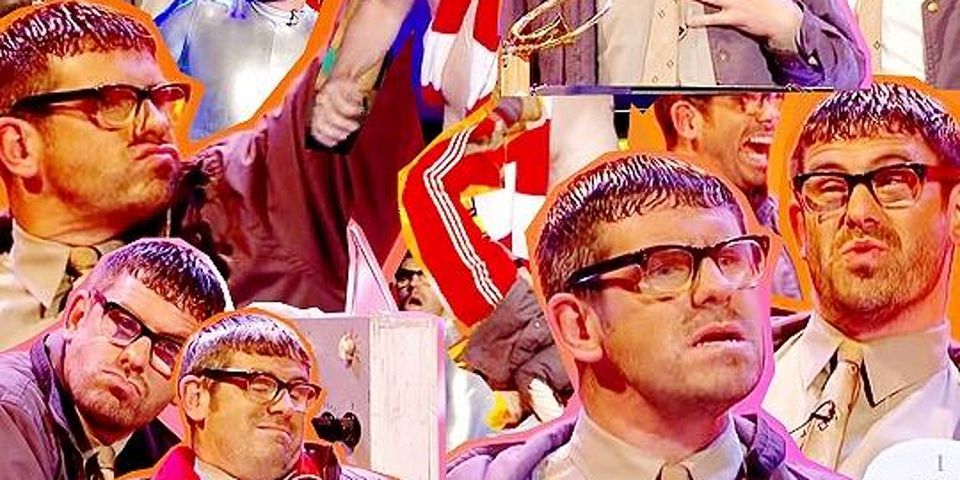 Sun Jul 10 2022 at 07:30 pm The Return Of The Greek/Geek: Angelos Epithemiou plus supporting comics 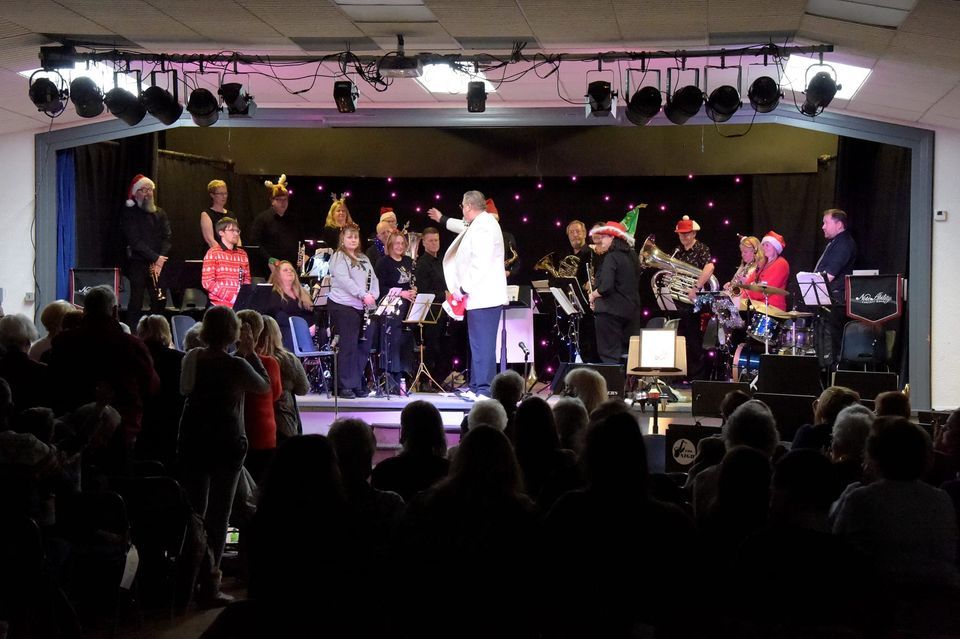 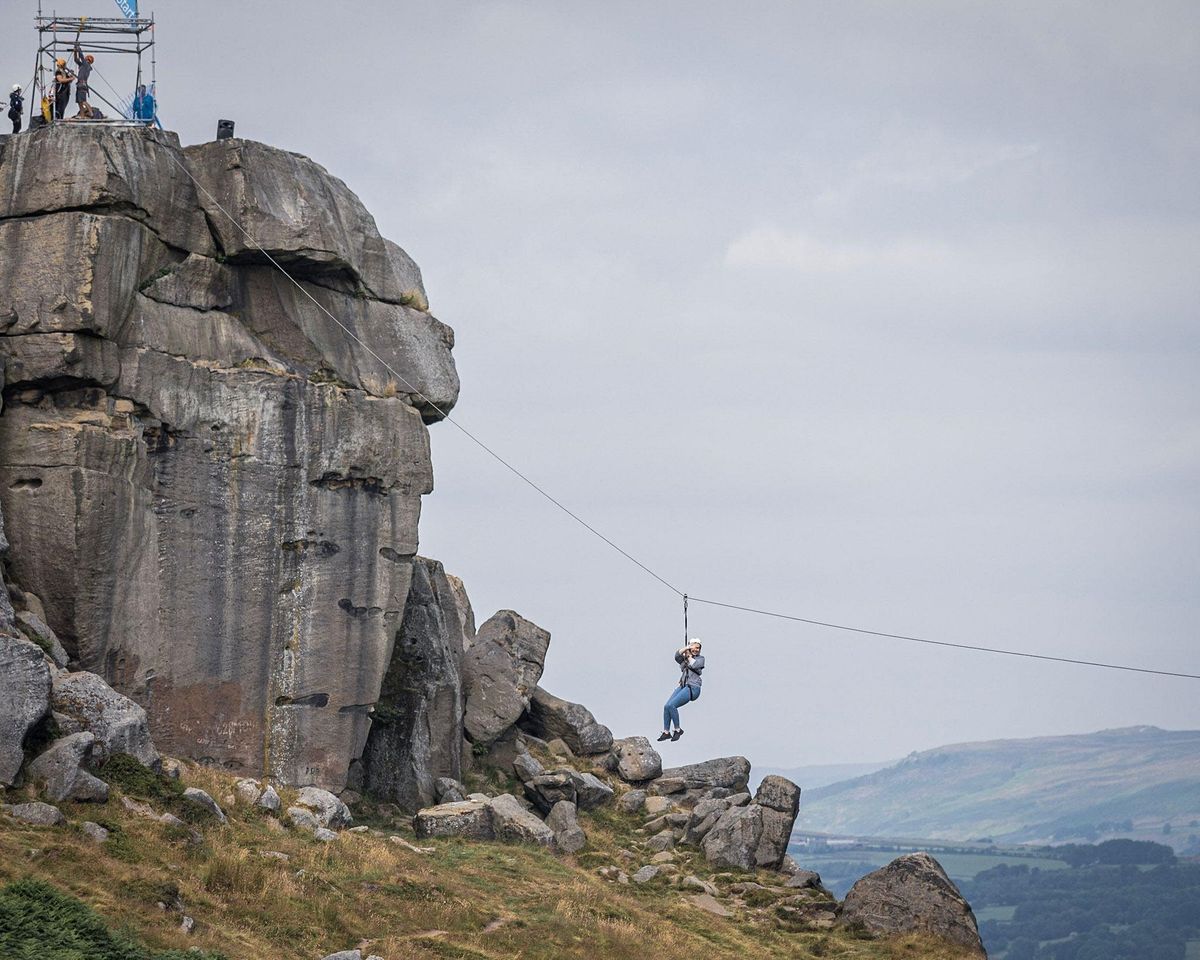 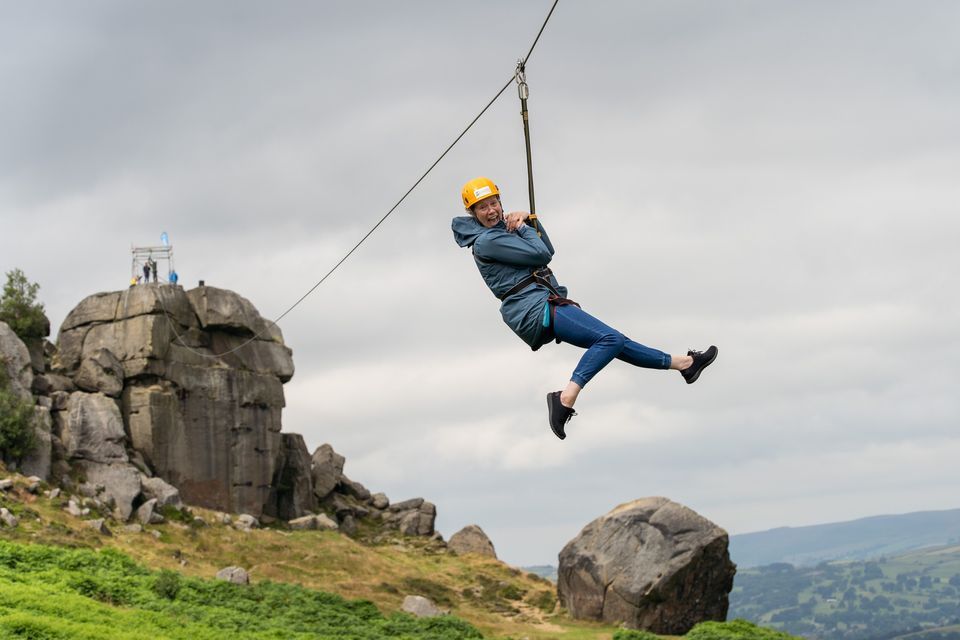 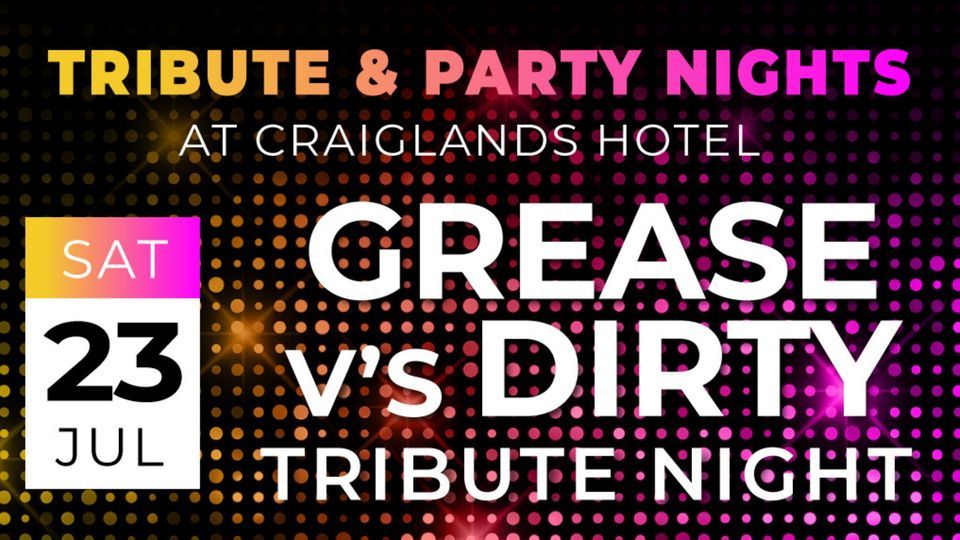 What's Happening Next in Ilkley?