BlackFest 2022 - Diasporic Dialogues at the Museum of Liverpool 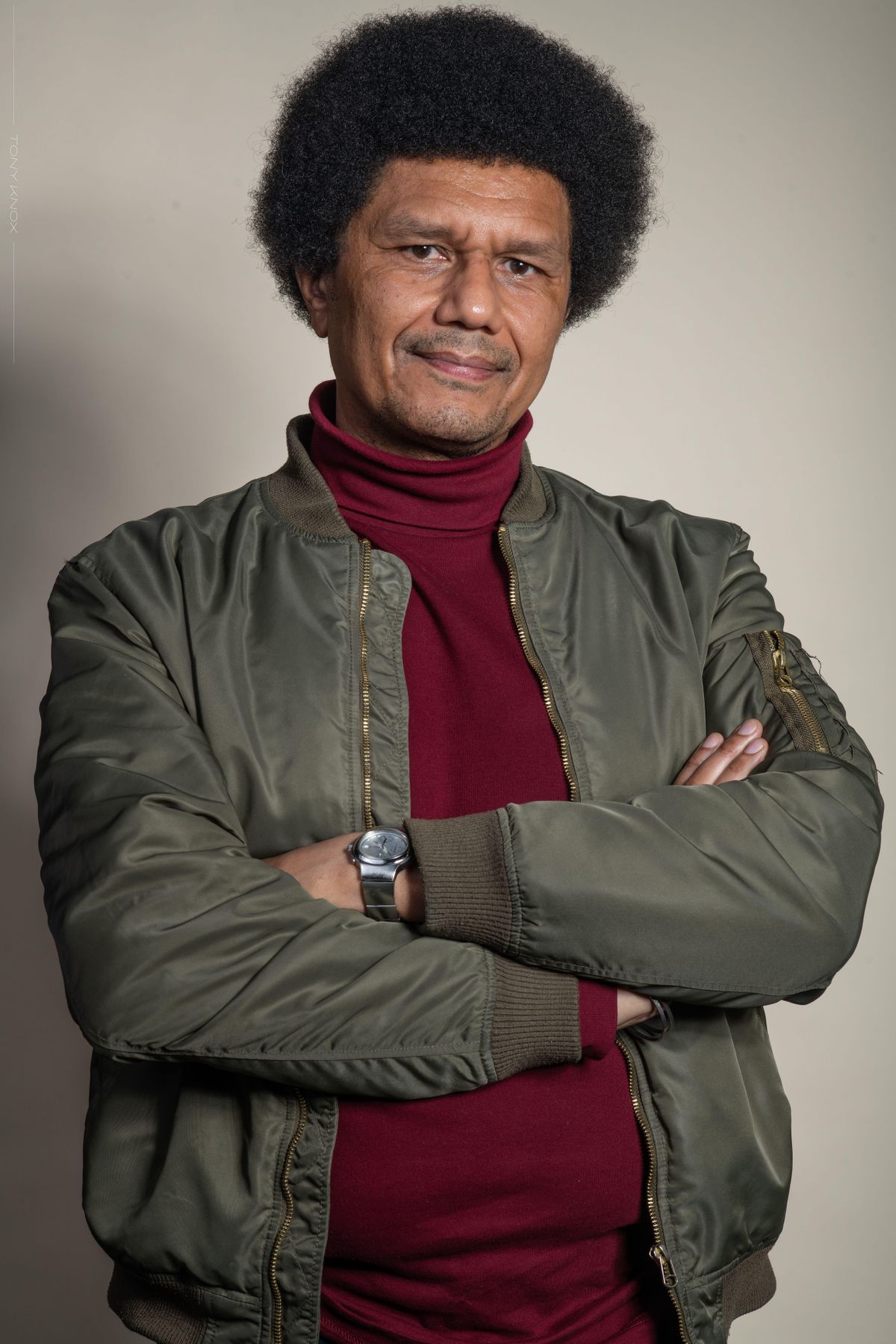 Advertisement
BlackFest has returned and rebranded our usual Diversity Dialogues
What has changed? what has stayed the same?
Find out this October at MoL
About this Event

BlackFest's Diversity Dialogues has now changed format to focusing and platforming conversation's with the community. It is now Diasporic Dialogues this year it is in conversation with Jimi Jagne covering the topics on the articles he has written.

The 8 academic articles are on various examples of self-determination in Liverpool L8 during the 20th century. This includes the influence of L8 Law Centre, Charles Wooton Centre, Black Sisters, Black Caucus, L8 Defence committee, Rastafarinism challenging Racism in the area and many more. The academic articles will be printed as a booklet for Black led arts organsiation Serendipity and in partnership with Professor Stephen Small from California, Berkeley for BHM 2022. We will launch the articles or direct people to where they can find them at Serendipity during the event lead in for Jimi Jagne's research to be celebrated during the month and the history of the area known to other areas and some who would like to hear about them.

Jimi Jagne is a local historian and L8 activist discussing the significance of the ’81 Uprising.’

His concerns are with the challenges of this constant prevailing narrative of violent criminality, misconceptions of the L8 Uprising that ultimately represented an uncompromising form of local resistance which confound the truth. Which was simply a group of people seeking Justice. Jimi’s activism spans decades of 41 years to date he took up defending the local streets from the NF and was arrested in ‘82’ for his heroism in taking part in the revolt of ‘81’. Like most Black kids from his generation, he experienced police brutality, segregation, racism and mistreatment at school. He has been an anti-apartheid campaigner in the 1980’s challenging universities to have all investments in apartheid divested, he managed the REACHing High Black Boys mentoring programme and was a co-founder of Toxteth Against the Riots (TAR) in response to disturbances to Toxteth coming from other areas of Liverpool in 2011. He has featured in many interviews to local and national newspapers; local radio stations in various parts of the UK; national radio, including the BBC’s ‘The Today Programme’ [BBC Radio 4] and the ‘Witness’ daily strand [BBC World Service]. He has also provided historical expertise on television productions, such as ‘A House Through Time’ [BBC2] and has been profiled in two books featuring histories of the L8 Uprising – ‘Promised You A Miracle: UK 80-82’ by Andy Beckett [Allen Lane, 2015] and ‘There She Goes: Liverpool A City On It’s Own’ by Simon Hughes [deCourbertin Books, 2019]. 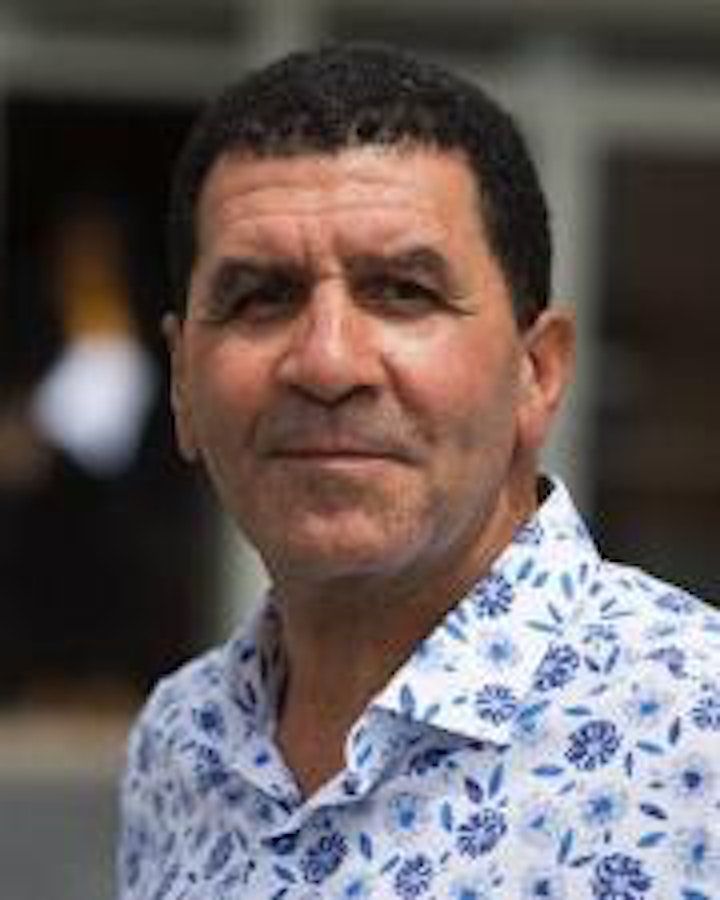 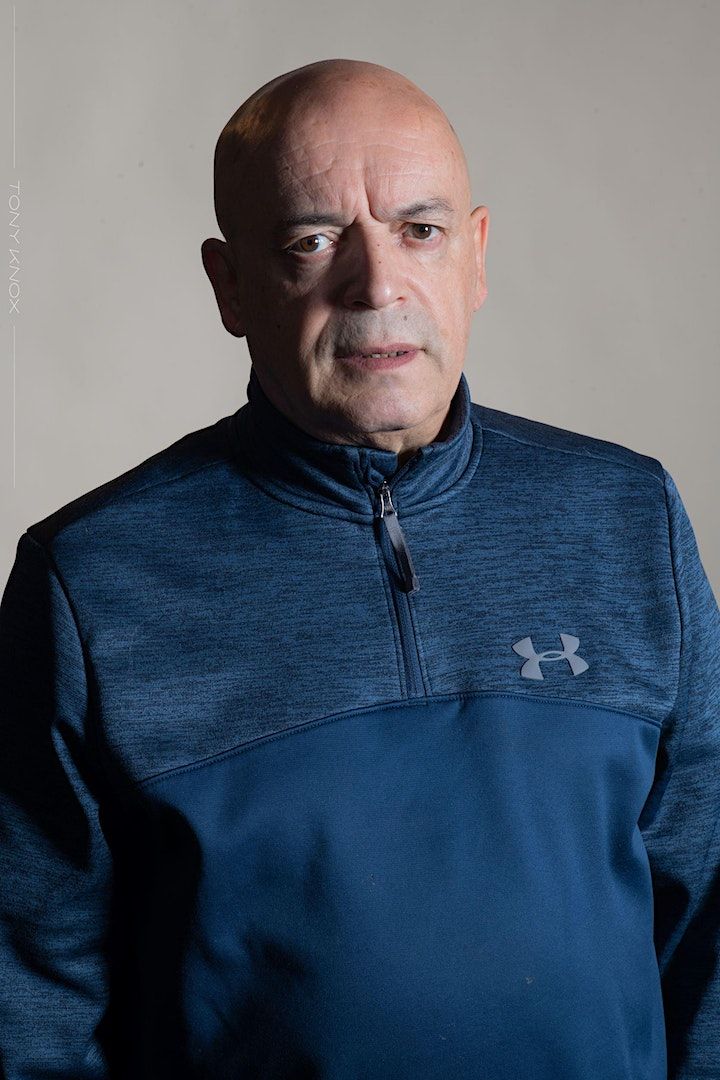 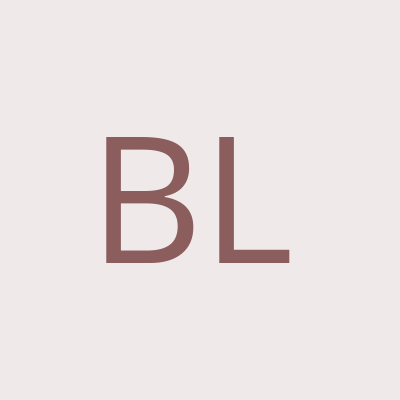