Bill Devlin Stand Up Comedy at the Irish Import Shop 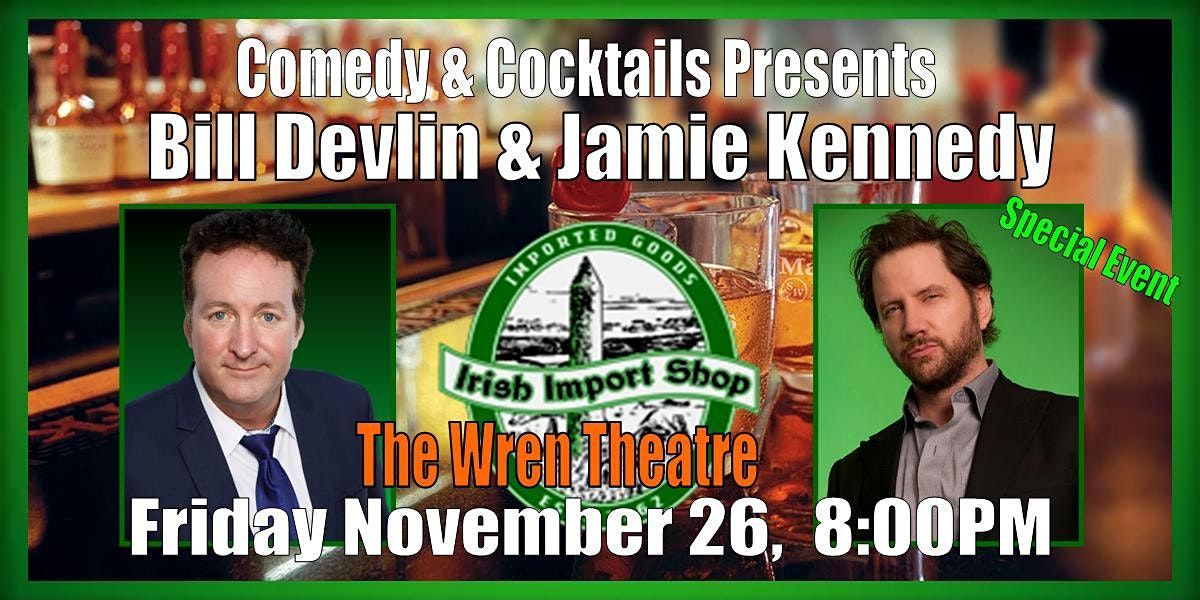 Advertisement
“He endears himself to crowds from the moment he steps on stage… funny as hell”
LA Comedy Examiner .... Lots ofLaughs and Irish Whisky
About this Event

Bill Devlin is back at the Wren Theatre inside the Irish Import shop in Hollywood. Always a great night of laughs with special guests. The Irish Import shop will be open to browse before and after the show. Make a donation to the Irish Clan and get a delicious Beverage. This show sells out so don't dilly nor dally and get your tickets now. 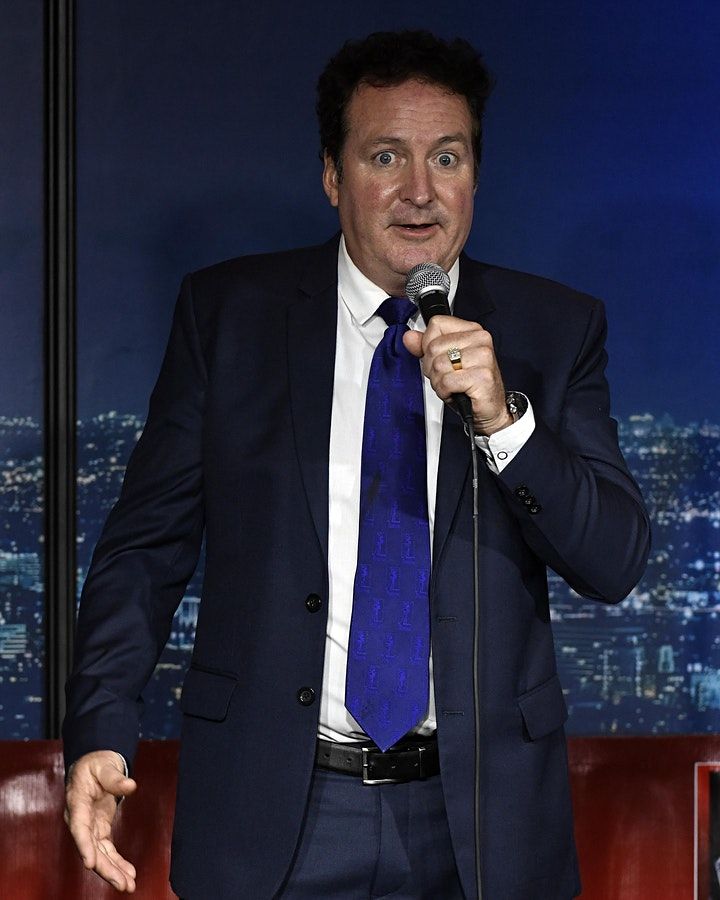 His unique comedy style is routinely written about in the Irish Herald, The Irish News and The Irish American Post. Did I mention he’s Irish? Devlin has also been profiled on NBC’s Today in LA, Tavis Smiley on National Public Radio.He was commissioned to produce, write and host (before a live studio audience) his own TV talk/variety show The Un-Invited Guests with Bill Devlin; which starred Devlin and comedy legend Dom Deluise. Devlin has starred in several independent feature films and has been in dozens of televisionCommercials.

He has worked with such film veterans as Faye Dunaway, Sean Young, and Ernie Hudson. 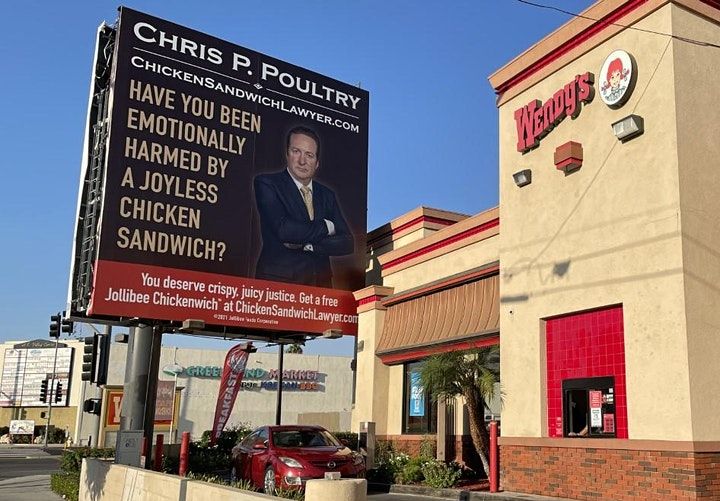 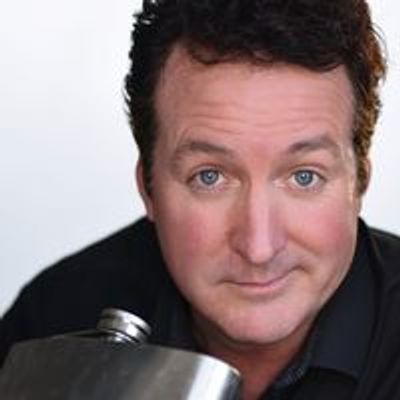