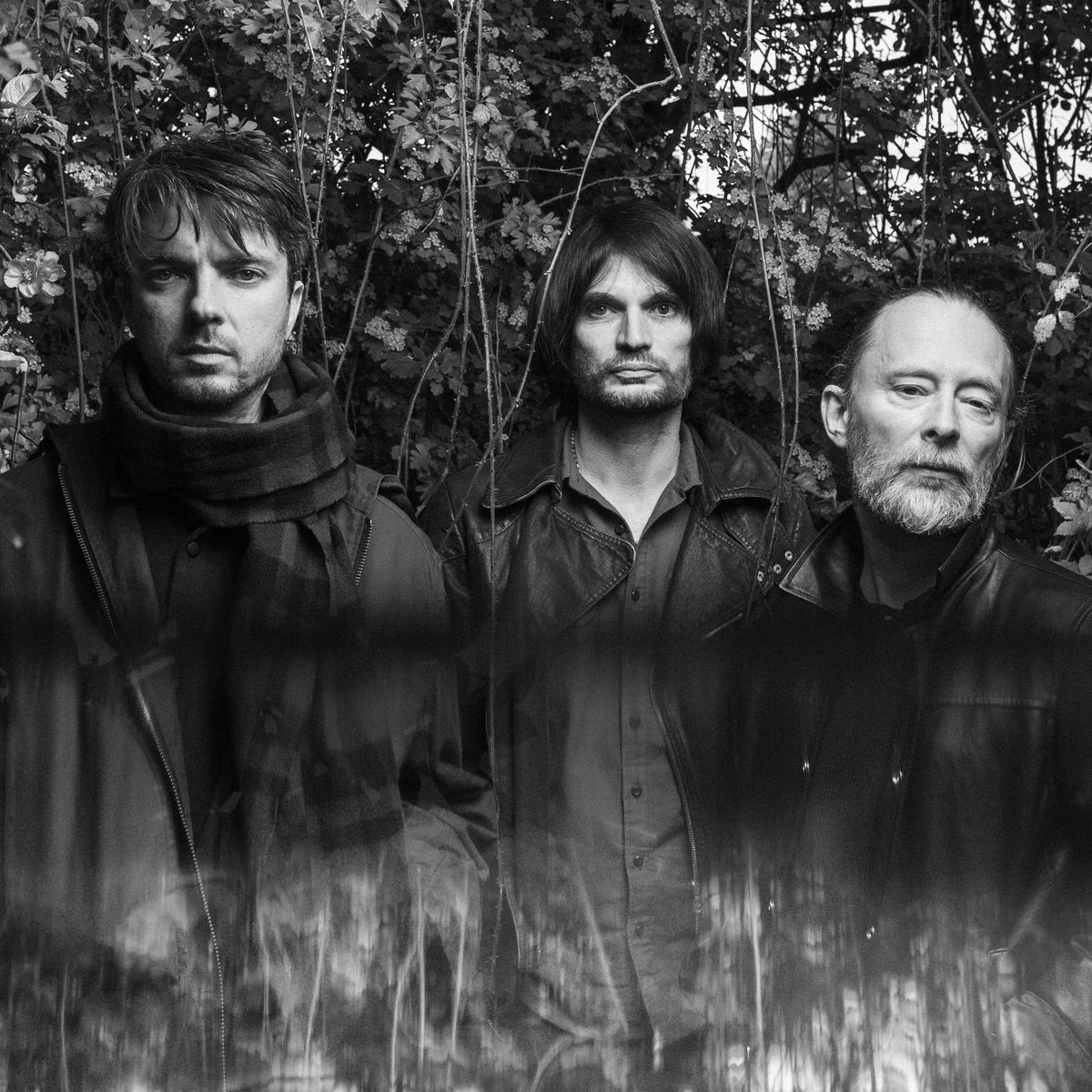 .The Smile, the new group comprising Radiohead’s Thom Yorke and Jonny Greenwood and Sons Of Kemet’s Tom Skinner, play three consecutive live shows in twenty four hours at Magazine London, in the heart of London’s Docklands, on January 29 and 30. 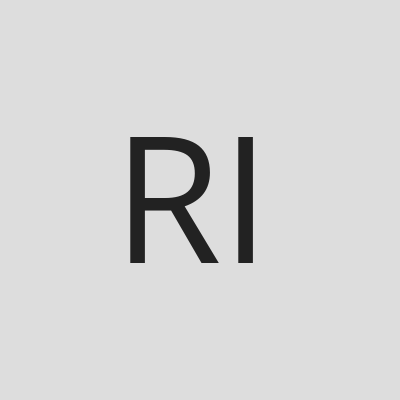