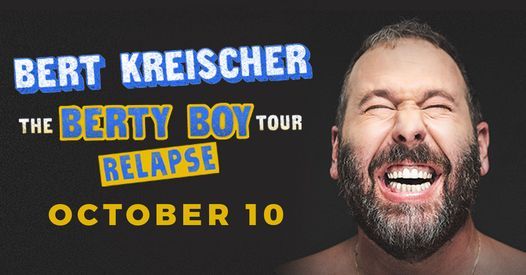 Advertisement
s hugely successful outdoor run, the Hot Summer Nights Tour 2020, as the first-ever stand-up comedian to embark on a drive-in comedy tour, renowned comedian, podcast host, and author Bert Kreischer announced today The Berty Boy Relapse Tour which kicks off July 17, 2021 in Atlantic City, NJ.
In addition to his rescheduled shows from 2020 that were moved due to the pandemic, Kreischer has added 18 new markets plus 10 added shows to his tour itinerary, which will go on sale to the general public on Friday, June 4 at 10 AM (local time). Fans who follow Bert can access tickets before the general public via his artist presale beginning Wednesday, June 2 at 10 AM (local time). For rescheduled shows, all previously purchased tickets will be honored for the new dates listed below. For more information and tickets, visit bertbertbert.com or follow @bertkreischer on social media.

Additionally, Kreischer is one of the most prominent comedians in the podcasting landscape. He is the producer and host of Bertcast, a weekly comedy podcast on the All Things Comedy Network. He also co-hosts the 2 Bears 1 Cave podcast with Tom Segura, and the Bill and Bert podcast with Bill Burr.
Advertisement 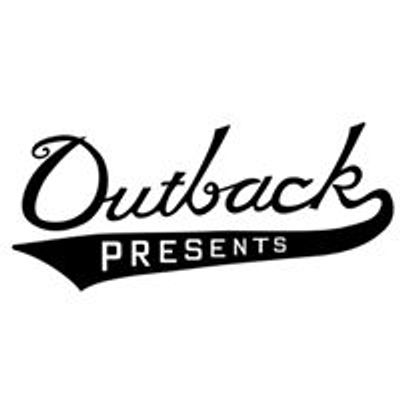