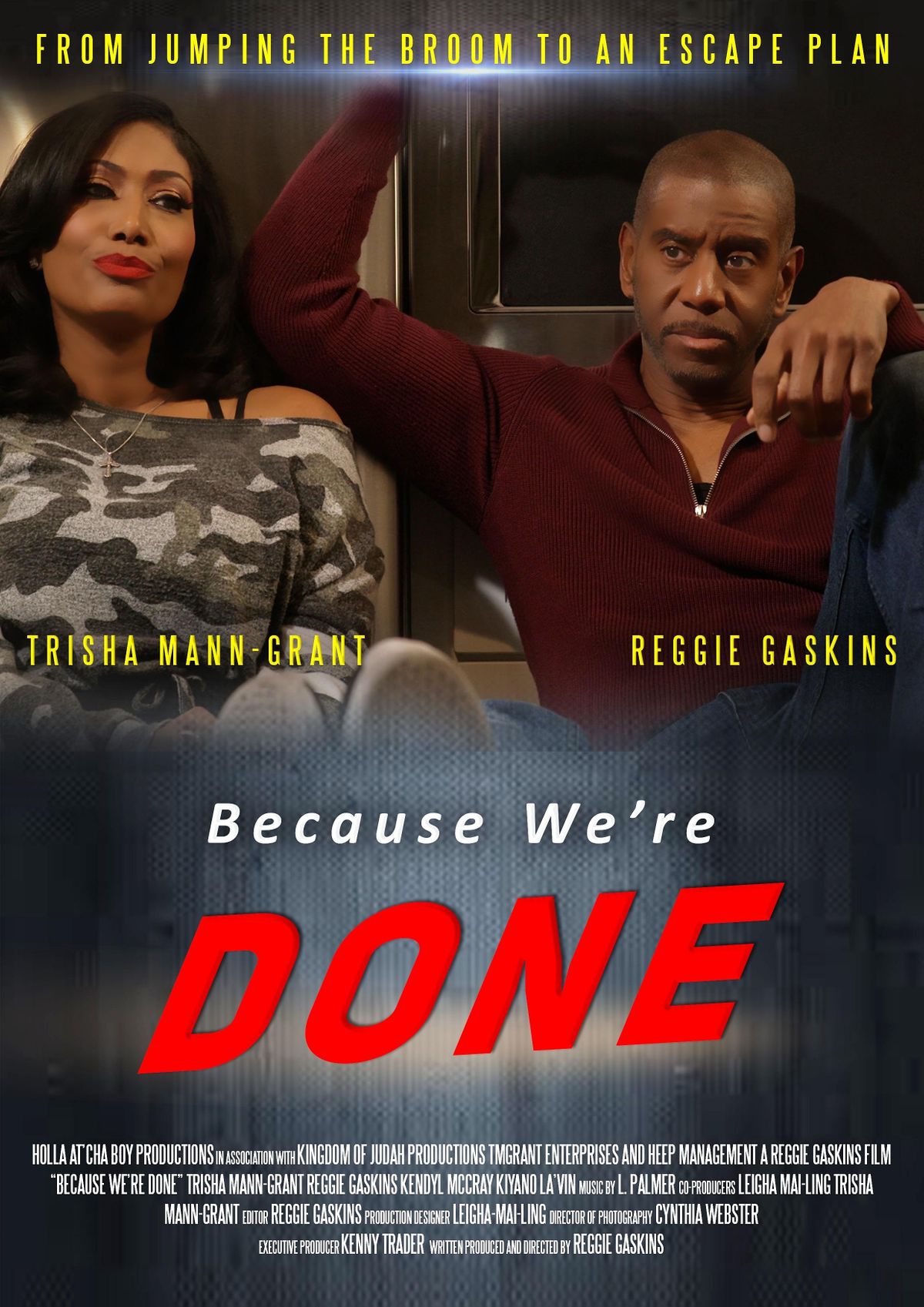 A married man going thru a mid life crisis believes that the fate of his marriage rest solely in his hands. Only to learn that the ultimate decision will be made by his wife. 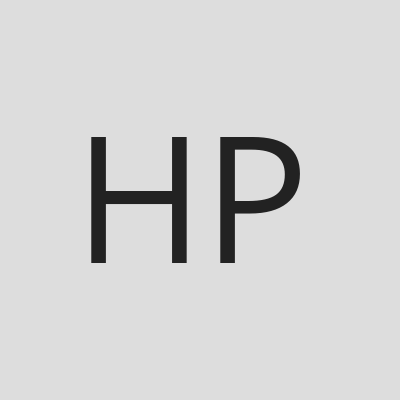