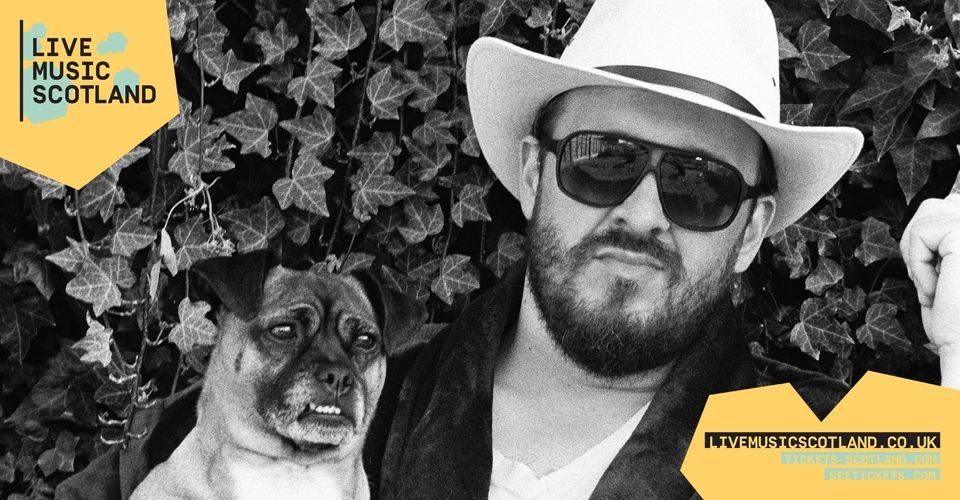 432 Presents
BC Camplight
+ The Joy Hotel
Saint Luke's, Glasgow
01.04.22
*please note change of date, all tickets remain valid*
Tickets on sale now --> http://bit.ly/2TKX2TC
“This is an examination of madness and loss,” says Brian Christinzio, the inimitable force behind BC Camplight. “I hope it starts a long overdue conversation.”
Fired by his ongoing battle with mental illness, Shortly After Takeoff is the final, and finest, chapter of what Christinzio calls his “Manchester Trilogy”, following 2015’s “How To Die In The North” and 2018’s “Deportation Blues”. All three albums were created after the native Philadelphian had moved to Manchester. Like Deportation Blues, Shortly After Takeoff spans singer-songwriter classicism, gnarly synth-pop and ‘50s rock’n’roll, with Christinzio’s similarly distinctive, flexible vocal carrying a fearless approach to lyrical introspection, but the new album is a major leap forward in songwriting sophistication and lyrical communication.
“It’s important to stress that this isn’t a redemption story,” he says. “I'm a guy who maybe lives a little hard and I’m in the thick of some heavy stuff. But as a result, I think I've made my best record.”
The “heavy stuff” has come thick and fast for Christinzio. Just days before How To Die In The North was released, he was deported and banned from the UK because of visa issues. Estranged from his new home, his girlfriend and his dog, unable to promote his album and back home with his parents, Christinzio sunk deep into the dark. An Italian passport, care of his grandparents, eventually allowed him to re-settle in Manchester, but then just days before Deportation Blues was released, his father Angelo unexpectedly died.
“I went into a spiral that was worse than any time since my twenties,” he recalls. Hence the title Shortly After Takeoff: the feeling of being suddenly thwarted by what life throws at you. Making matters worse was a neurological disorder that returned after years in remission: “I see TV static, and it messes with how my brain interprets everything from sound to my own feelings.”
One way to process tragedy is comedy, which elevates Shortly After Takeoff to a heightened plateau, from grief-stricken vulnerability to armoured bravado, from the black dog of depression to gallows humour.
Bleak comedy is evident from the album’s first song. ‘I Only Drink When I’m Drunk’ features Christinzio’s trademark ‘keep you on your toes’ style. ‘Ghosthunting’ similarly changes tack, between serene melody, classical harps, and pounding passages. Though the Nilsson-esque ‘I Want To Be In the Mafia’ (Christinzio’s favourite lyric on the album) and the elegantly sombre ‘Arms Around Your Sadness’ are less changeable, the way ‘Back To Work’ trades dreamy AOR and robotic funk, “sums up this record perfectly,” Christinzio feels. “The verse seems to make sense, then out of nowhere, boom boom…just when you think you have it figured out… It’s the never-ending cycle of mental illness.”
Christinzio says his love of stylistic shifts is also linked to a, “pretty low attention span. I’m always stirring the pot, I never let it settle.” His personal life is similarly restless. Few might risk everything and abscond from the safety of home in Philadelphia, where he had released two albums, occasionally played live with local faves The War On Drugs - whose current members Dave Hartley and Robbie Bennett were part of the original BC Camplight live band - and guested on Sharon van Etten’s Epic album. “If I’d stayed, I’d be dead. Period,” he once mused, and what was Philly’s loss became Manchester’s gain.
There, Christinzio has his friends, and his band. On record, Shortly After Takeoff is “95 percent” Christinzio, plus Adam Dawson (drums) and Francesca Pidgeon (backing vocals, sax, clarinet) and guests on cello and violin. Dawson and Pidgeon are also members of the current live BC Camplight, alongside Tom Bellini (guitar), Stephen Mutch (bass) and Luke Barton (synths, acoustic guitar).
Christinzio couldn’t tour How To Die In The North because of his deportation, but the shows following Deportation Blues played to increasingly larger audiences. Christinzio’s bombastic and intense live performances have earned him an ever-growing legion of devotees (and a recent nomination for Best Live Act by the Independent Music Awards) that see Brian as an “anti-rockstar”, an unfiltered talent.
“I’m pretty sure the BC Camplight live experience isn’t something you can find elsewhere,” he declares. “It is a journey every night. One moment, I’m basically doing a stand-up routine and the next, the band and I are playing like we plan on dying that evening, giving our everything.” One regret is that his father never saw Christinzio experience any level of success. “I wish he could have seen what I’ve started to do here,” he says. “I certainly gave that guy more grey hairs than he deserved. He would have liked to see this.”
Shortly After Takeoff ends with the gorgeously tender 93-second ‘Angelo’, “a little fleeting moment for my dad. I wanted his name on the album, and something that sounded like a goodbye. It ends with the drums, like a heartbeat stopping…” That’s Christinzio and Shortly After Takeoff: his best, most honest, open and frequently heartbreaking record.
Shortly After Takeoff will be released 24th April via Bella Union. 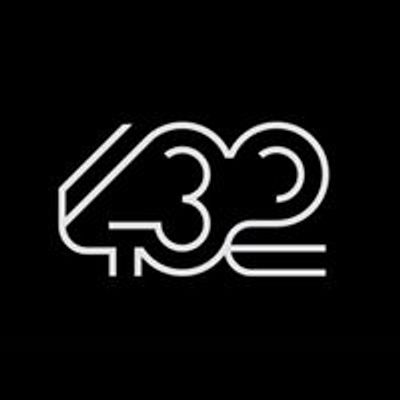