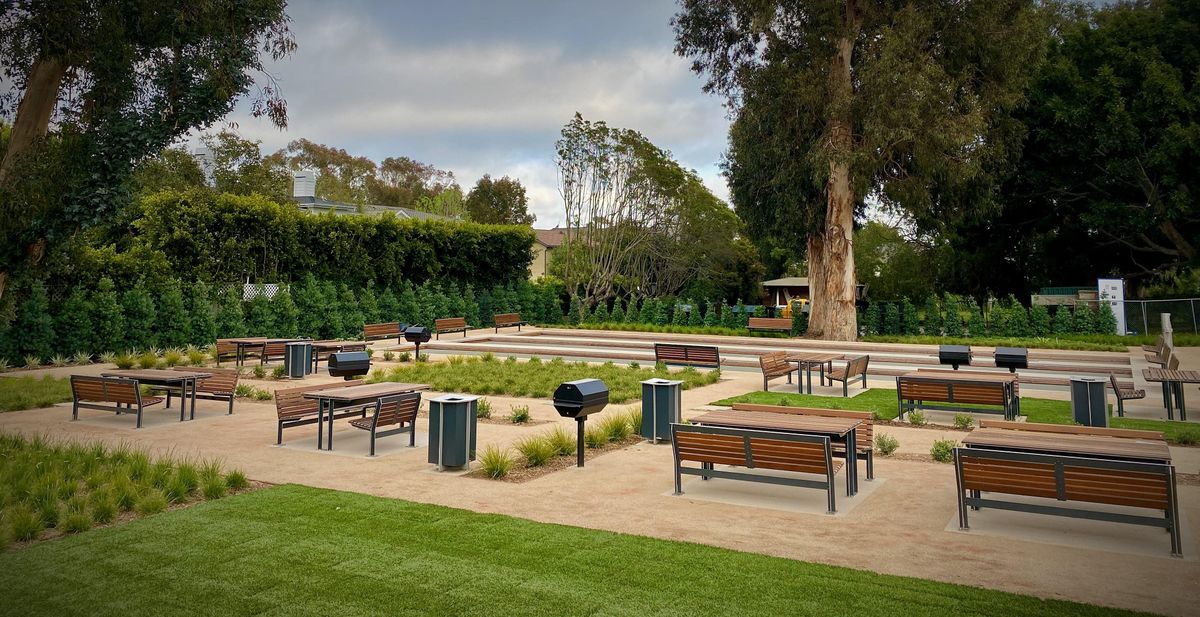 The Summer League was a runaway homerun! 180 players on 16 teams -- having a blast every week.

The Autumn League starts up September 16. Matches at 5 and 6 PM on Thursdays. Deals at restaurants in town (Hanks & Casa Nostra) for 20% off for any teams after bocce play.

Up to 16 teams — with 7 -10 players on each team. (Some of the teams may be all from a group of friends, the same church, synagogue, neighborhood, or club in town. ) Some individuals will join individually, and be placed on a great team.

This year, there will likely also be a "Fall League" starting in late August.

No previous bocce experience necessary. You can learn as you go. You’ll be a star in no time. Awards for the winning teams. Lots of other charming little extras along the way. 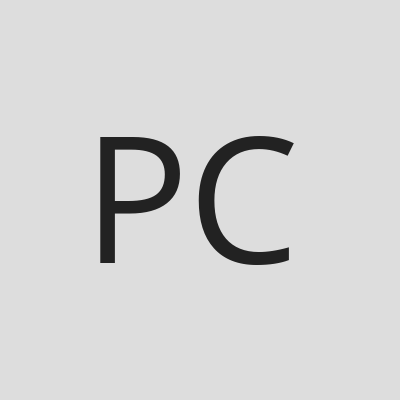 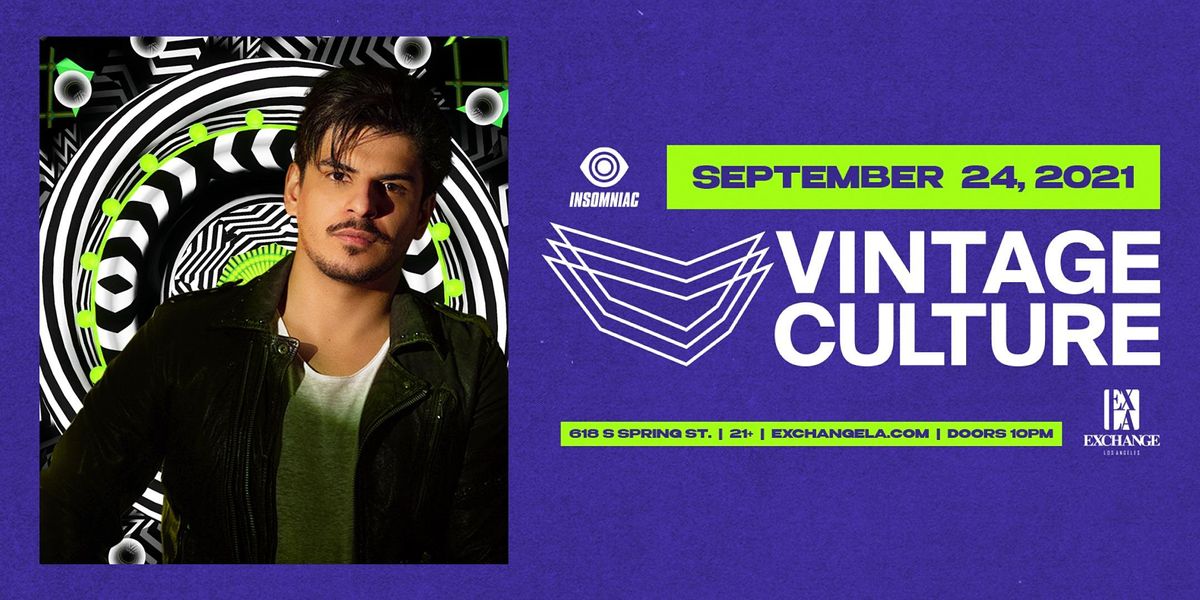 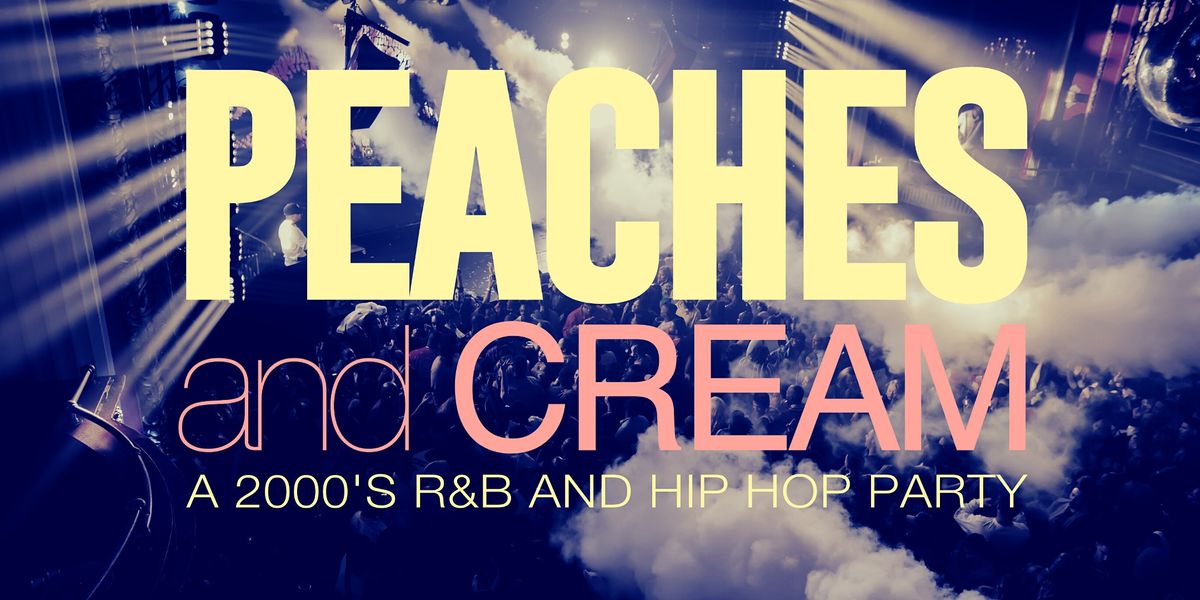 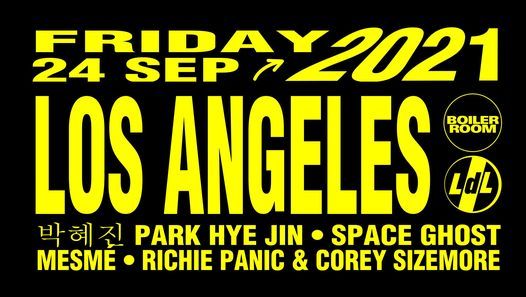 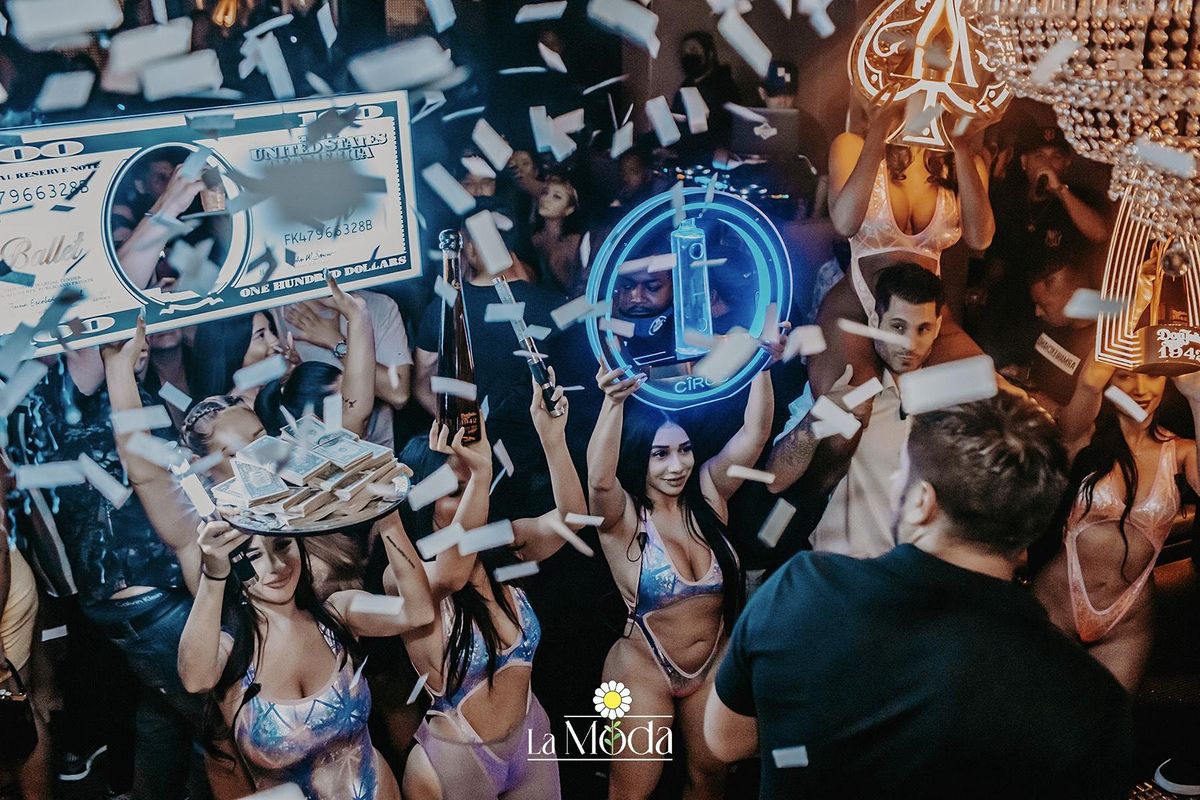 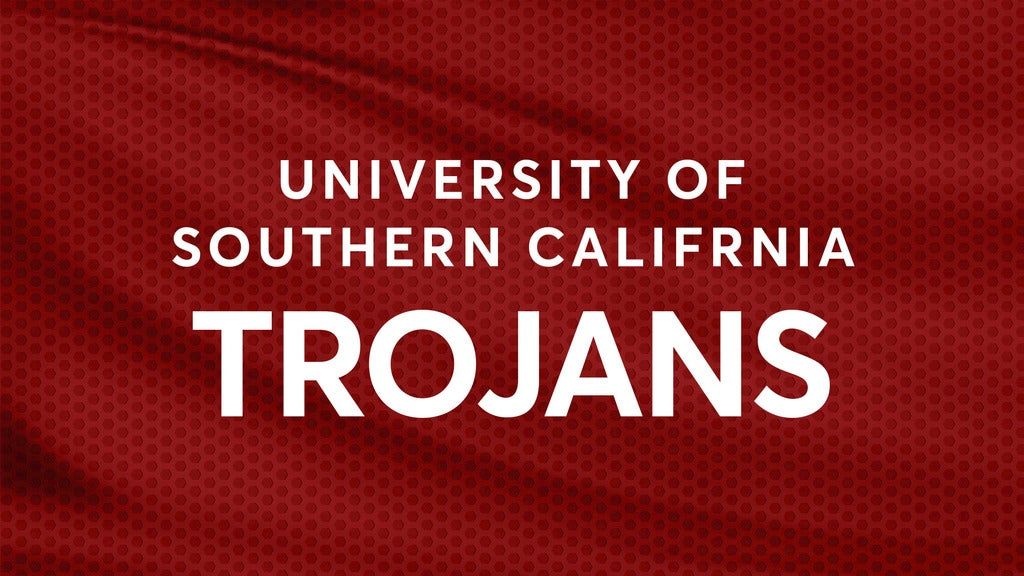 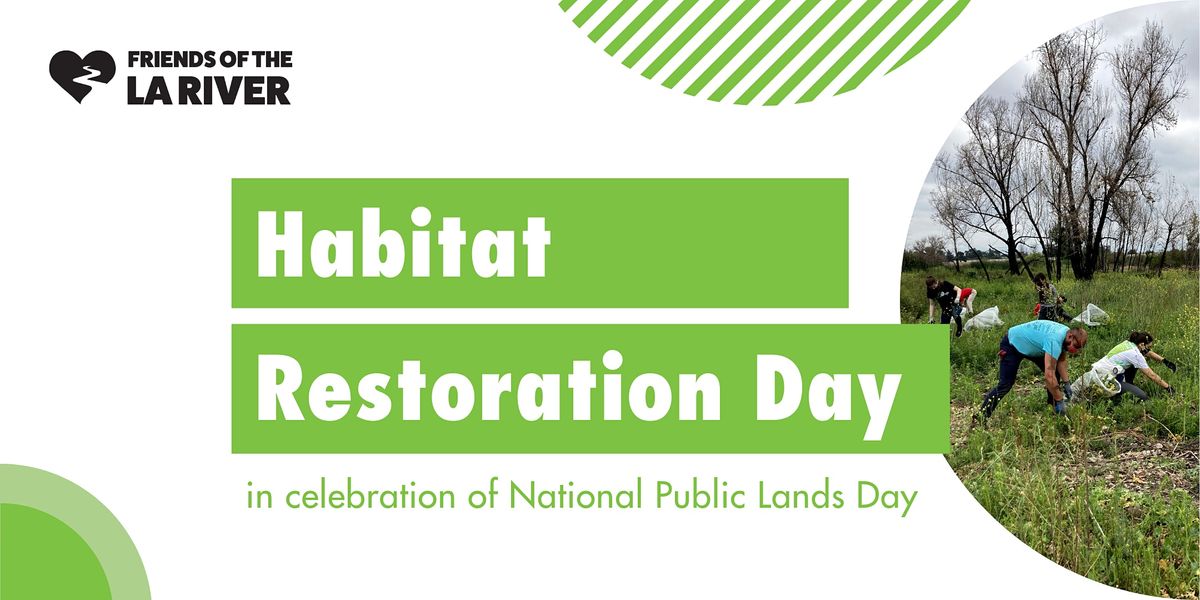 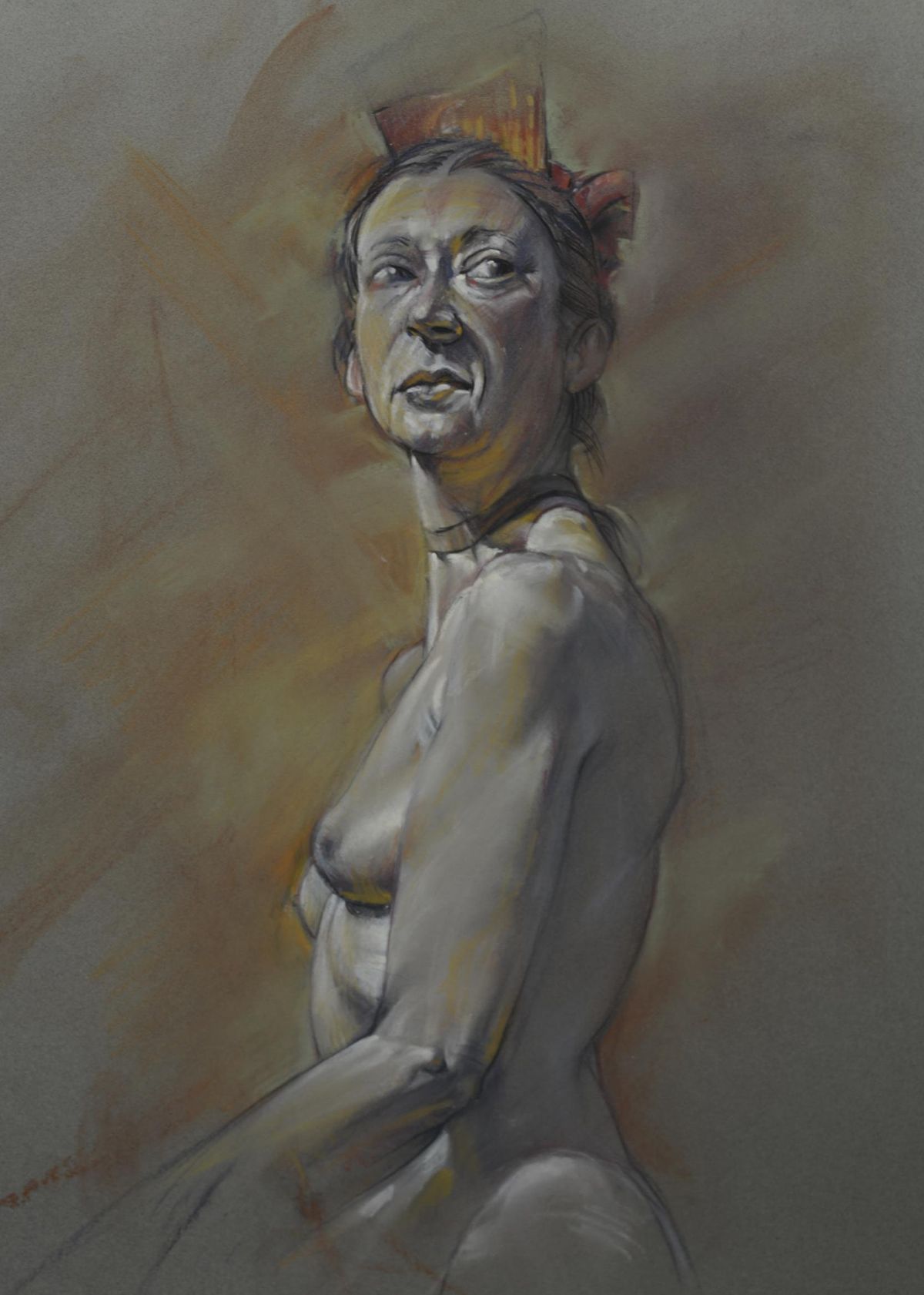 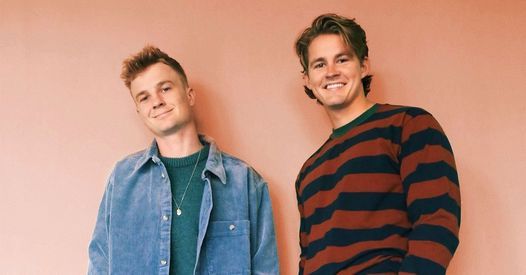