The Fixin' To | Portland, OR 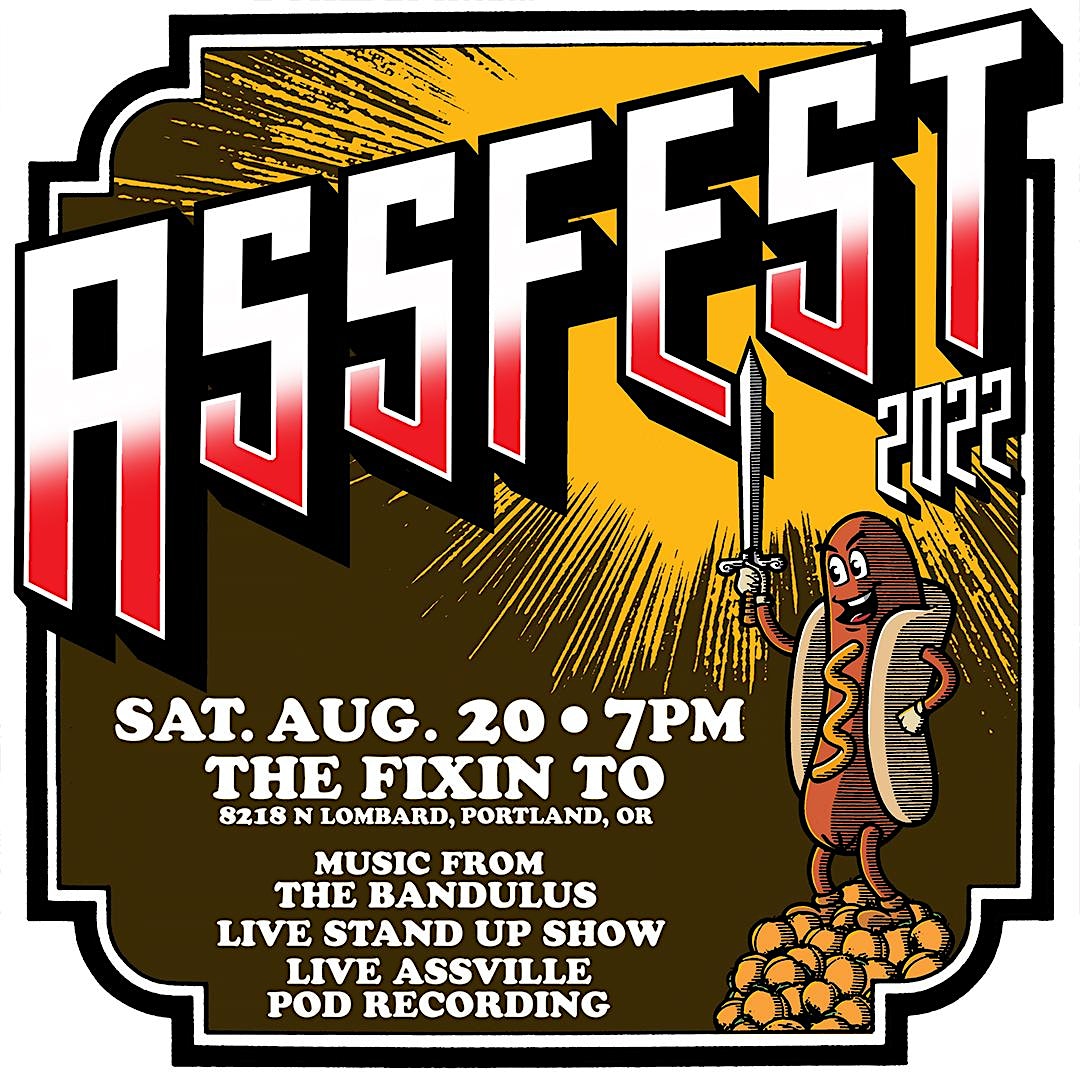 Advertisement
ASSFEST: An evening of comedy and music featuring THE BANDULUS!
About this Event

Clappers and Assassins REJOICE! Portland's favorite comedy podcast hosted by comedians Shain Brenden (Willamette Weekly's Funniest) and Seth Allen (Willamette Weekly's Funniest) have put together a night of fun, comedy, music and all around good times! We kick off the fest with a live taping of ASSVILLE with special drop in guests, followed by a stand-up comedy show with some of the best comics in Portland and beyond!

Closing out the fest is the absolutely incredible THE BANDULUS!

The Bandulus (BAN-DOO-LOOS) are the brainchild of Jeremy Peña, a musician from Austin, Texas. Formerly of Los Skarnales and the Trenchtown Texans, Peña ventured out on his own to create the traditional ska, reggae, and soul sensation that is The Bandulus.

Their first full length album, Ska.Reggae.Soul, was released in 2010 and featured a smattering of well-respected musicians including The Slackers’ Vic Ruggiero and Willy Camero, Patrick Kelly, and Jonny Meyers of The Stingers ATX. Following the release, Peña solidified his live band with musicians from the Austin and San Antonio scenes.

In November 2012, The Bandulus released their second full length album, The Times We Had, which was featured on countless top 10 lists for ska and reggae records. While staying genuine to the 60's style traditional ska, The Times We Had keeps listeners on their toes by crossing genres, but always with heavy soul influence and heartfelt lyrics.

The Bandulus have shared the stage with yesterdays and today’s top ska and reggae acts, including ska originators The Skatalites, Inner Circle, The Wailers, The Slackers, Easy Star All Stars, The English Beat, The Aggrolites, Collie Budz, The Skints, Save Ferris, New Kingston, The Suffers, Western Standard Time, The Pietasters and Los Lonely Boys. They were also a featured artist at the 2019 Victoria Ska and Reggae Festival and will feature at the 2020 Freedom Sounds Ska festival in Cologne, Germany. Jamaican patois for bandit, The Bandulus will steal your heart and always leave you smiling. 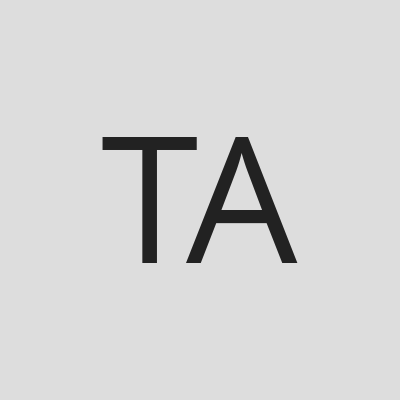 Host or Publisher The Mayors of Assville: Shain Brenden and Seth Allen