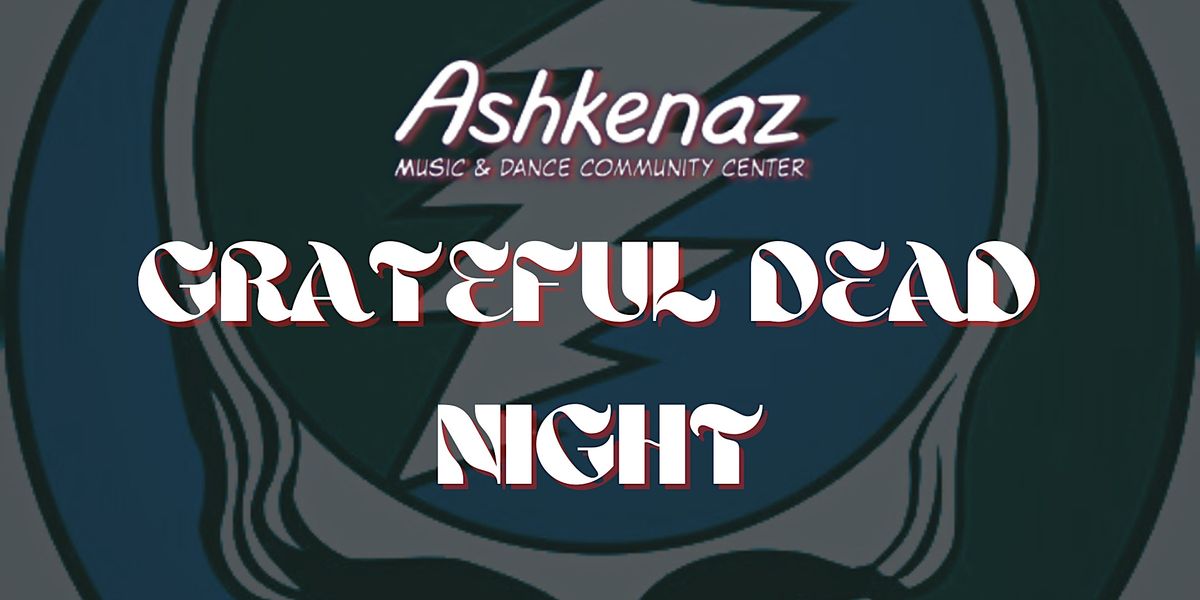 join us for this edition of Ashkenaz's Grateful Dead Night!

He has become an outstandingly important member of the Bay Area music scene in between his shows with Phil Lesh, appearing most often at Terrapin Crossroads. In addition to this, Guberman can be found touring the national circuit joining up with just about every professional level Grateful Dead project out there.

Scott Guberman’s history finds him breaking into the Grateful Dead scene at the turn of the millennium. He first gained recognition as a Hammond organist performing heavily with Rock & Roll Hall of Famer and former Grateful Dead keyboardist, Tom Constanten; and touring with Grateful Dead’s final keyboardist, Vince Welnick.