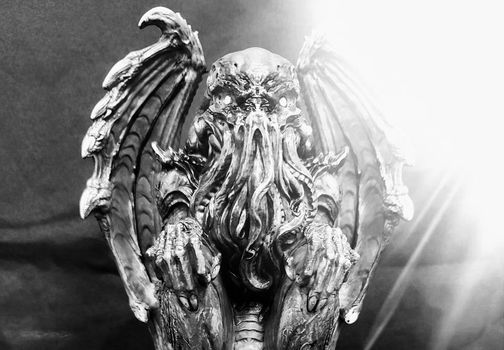 Advertisement
Straight from the Carrollwood Cultural Center’s film studio comes "The Call of Cthulhu," premiering for the first time on October 15. Red Carpet at 7 p.m. followed by the screening at 8 p.m.
"The Call of Cthulhu," originally written by H.P. Lovecraft in 1926 and serialized in the February issue of "Weird Tales" in 1928, follows the story of an unnamed protagonist (Craig Ruska) who stumbles upon the conspiracy of the ages. Through the discovery of odd and ancient pieces of artwork, tortured artists who are plagued with dreams of horror as well as dedicated and highly secretive cultists, he inadvertently finds himself tangled in a web of mystery and horror all aimed in one direction: The long-forgotten “dead and dreaming” Cthulhu.
Adapted for film by Mackley Fogarty, Kyle Brady, and Brian Petkash, and directed by Fogarty, "The Call of Cthulhu" features several local actors including Craig Ruska, Benjamin Gregory, Pete Zalizniak, Diego Rosado, Keith Eisenstadt, Jessica Duncan, Terry LaRosa, Hippie Griswold, Mary Lee Bellis, Christopher Kadonsky-Grant, Natasha Infante, and Bill DeMare.
Produced from start to finish at the Carrollwood Cultural Center, "The Call of Cthulhu" is a continuation of the Center’s new film program that started during the COVID-19 shutdown.
Red Carpet: 7 p.m. / Screening: 8 p.m.
Tickets: $10
Advertisement 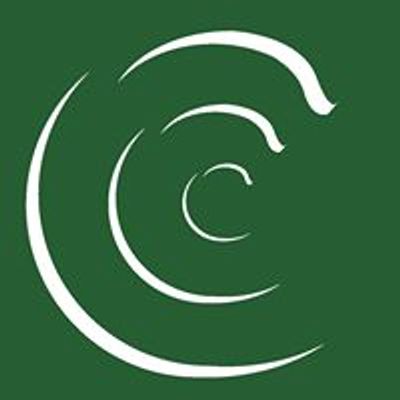