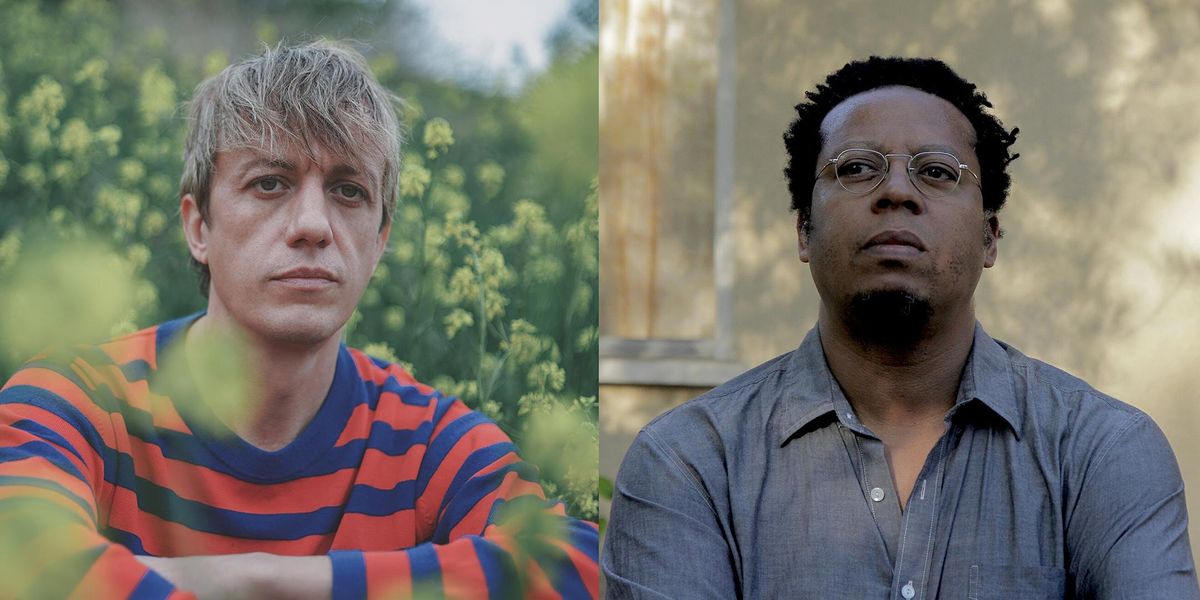 Join us on December 2 for a co-bill with two of contemporary music’s most versatile and boundary-pushing players. Singer, songwriter, and guitarist Steve Gunn, hailed as rock’s “best-kept secret” by Rolling Stone, has collaborated with artists as diverse as Mike Cooper, Kurt Vile, and Michael Chapman.