An Evening with Paddy Shennan - The Talk of Liverpool 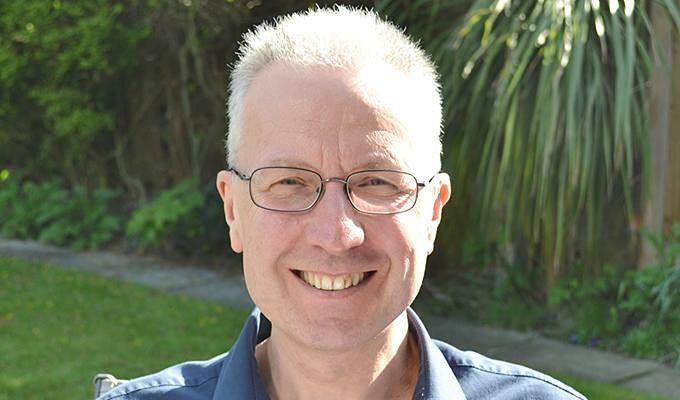 Paddy Shennan is a name known to generations of Liverpool Echo readers. A multi-award-winning journalist, he worked for the paper between 1987 and 2020, starting as a news reporter and progressing to the role of chief feature writer.

The Talk of Liverpool is a unique record of life in one of the world’s most talked about cities across four headline-making decades. Paddy Shennan covered the biggest subjects and talked to people who dominated Merseyside life between the 1980s and the present day. A master of the big interview, he is a leading authority on high-profile news stories including Hillsborough, the M**der of James Bulger and the abduction of Madeleine McCann. But this compelling book also reveals its author to be a true all-rounder, capable of writing about any subject – including comedy (interviews with Ken Dodd, Alexei Sayle and many others), politics (the “Liverpool 47” and many others) and football (read how he upset Joe Royle and Jim Beglin but delighted Wayne Rooney’s family and Barry Horne). Paddy had the pleasure of interviewing many of his heroes – including Tony Benn, Alan Bleasdale, Jean Alexander, Mark E. Smith of The Fall and Nigel Blackwell of Half Man Half Biscuit. He also relished variety; whether it be telling the stories of those who knew The Beatles best or hearing the confessions of a funeral director.

All proceeds from ticket sales go to Al-Sabeen Children’s Hospital in Yemen.

Books available for purchase and signing at the event. 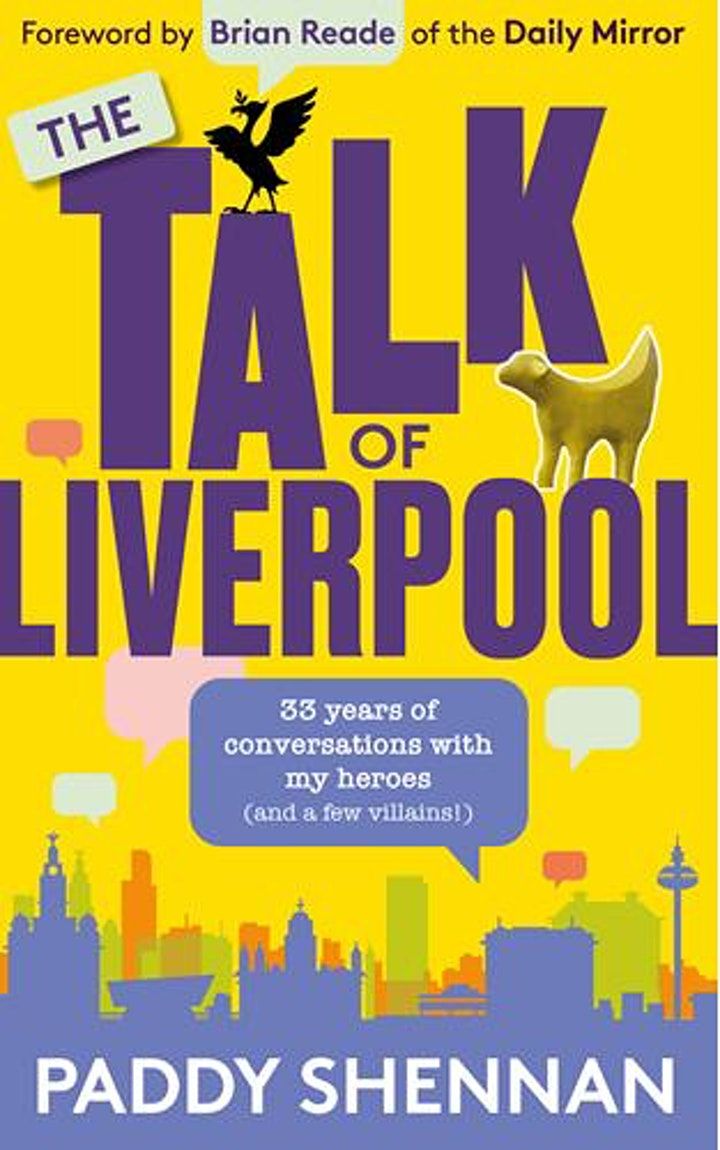 Mon Sep 26 2022 at 05:30 pm Leading the Future by Creating it: Delivering Inclusive Innovation 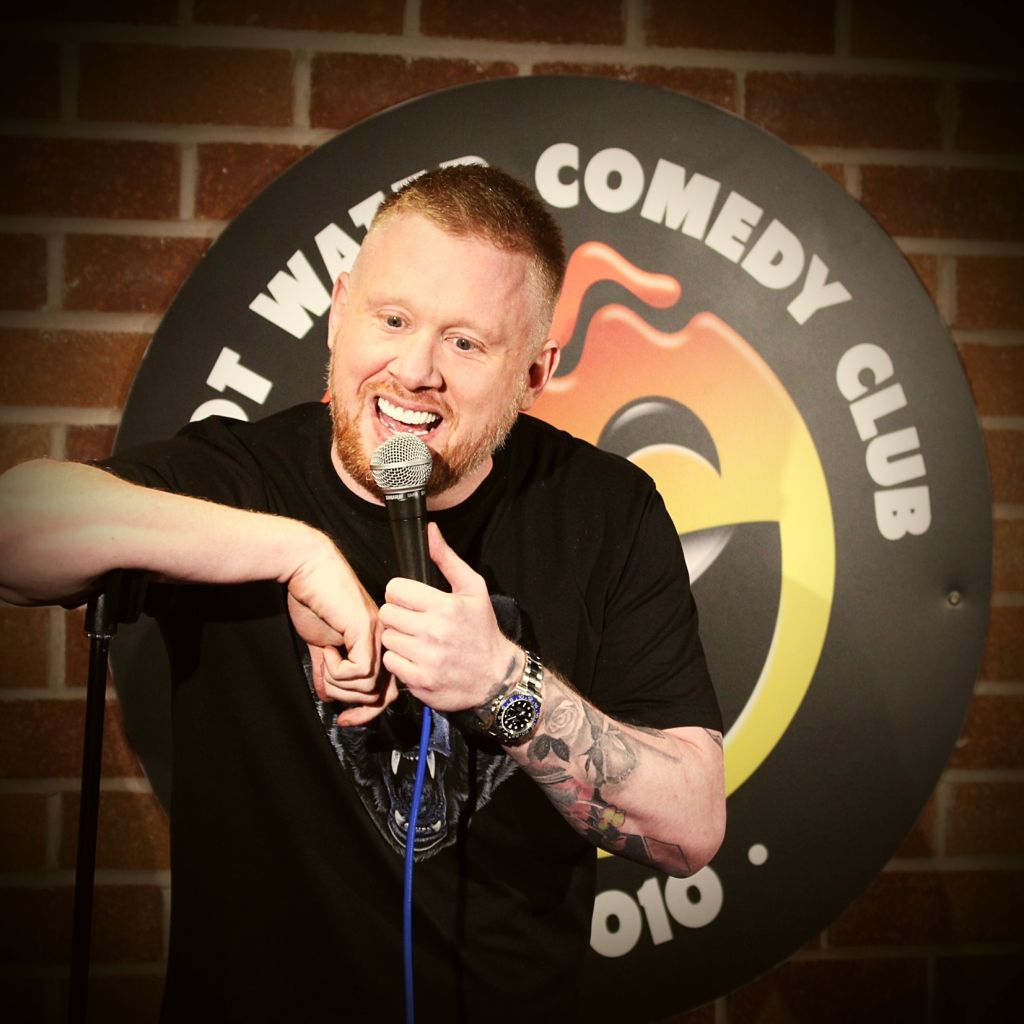 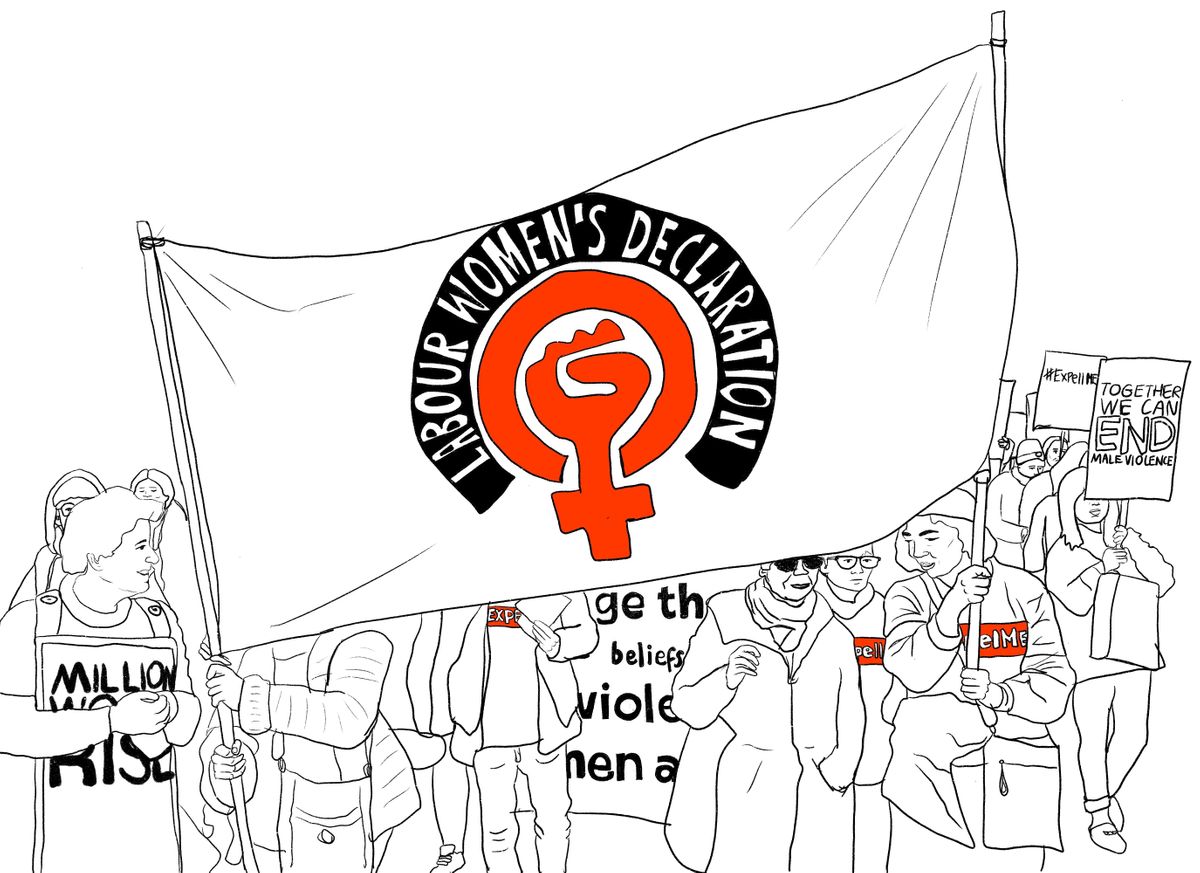 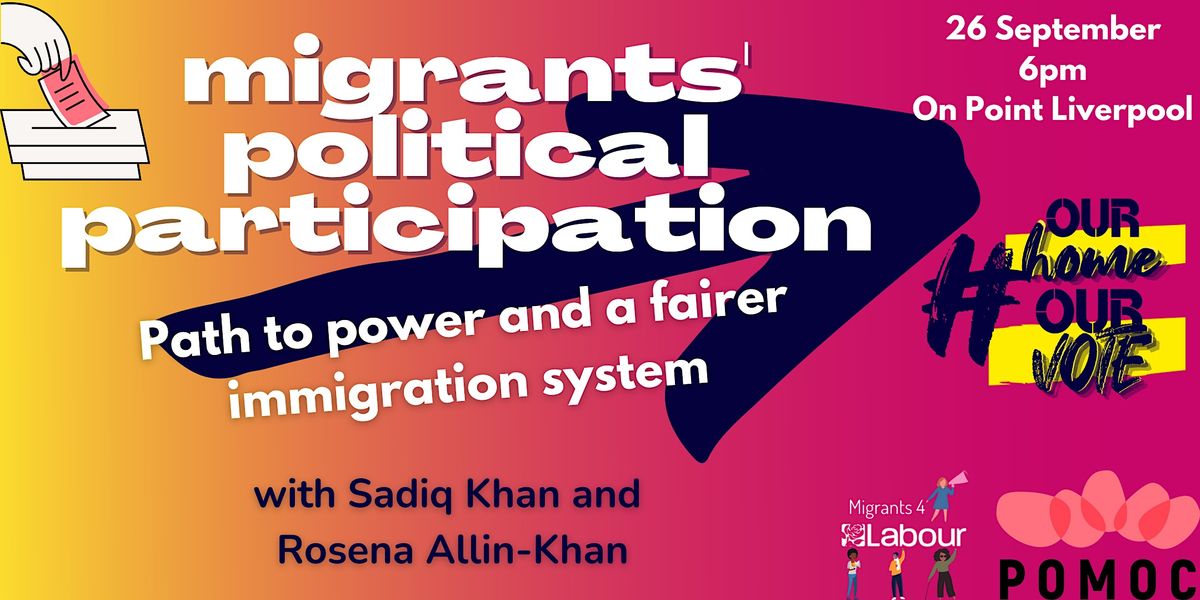 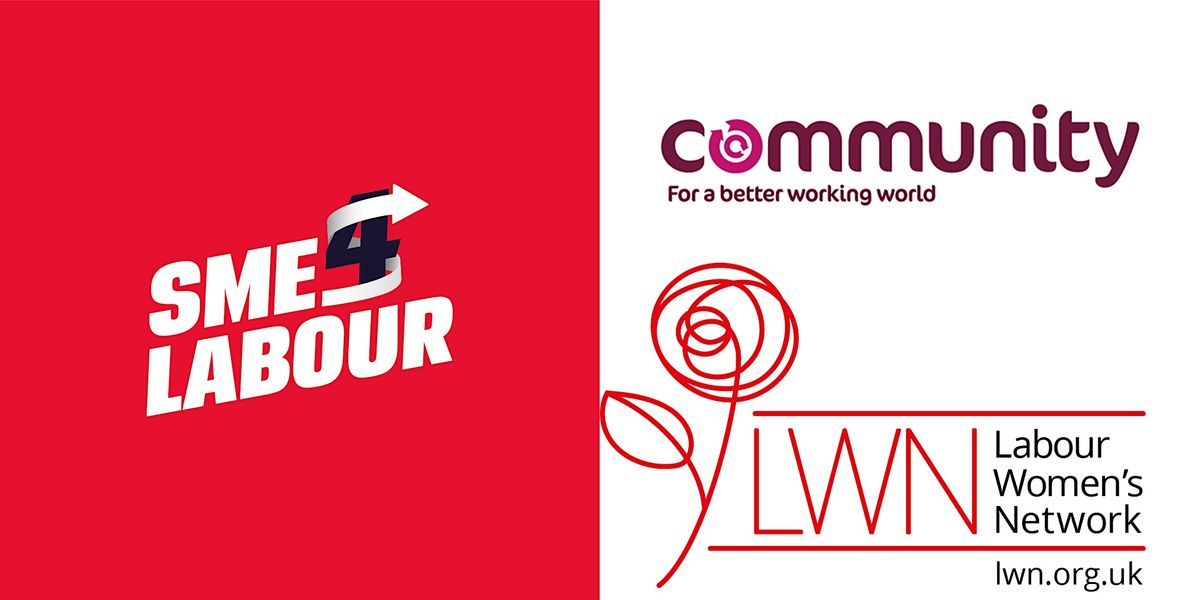 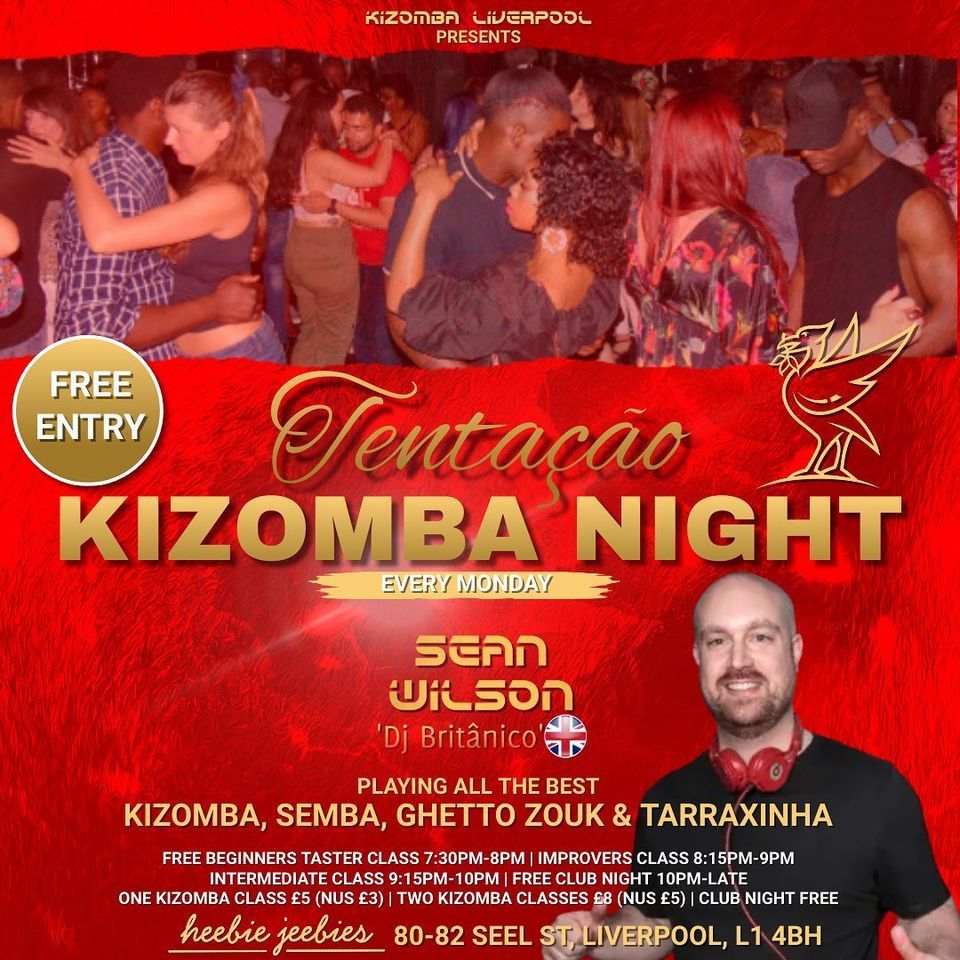 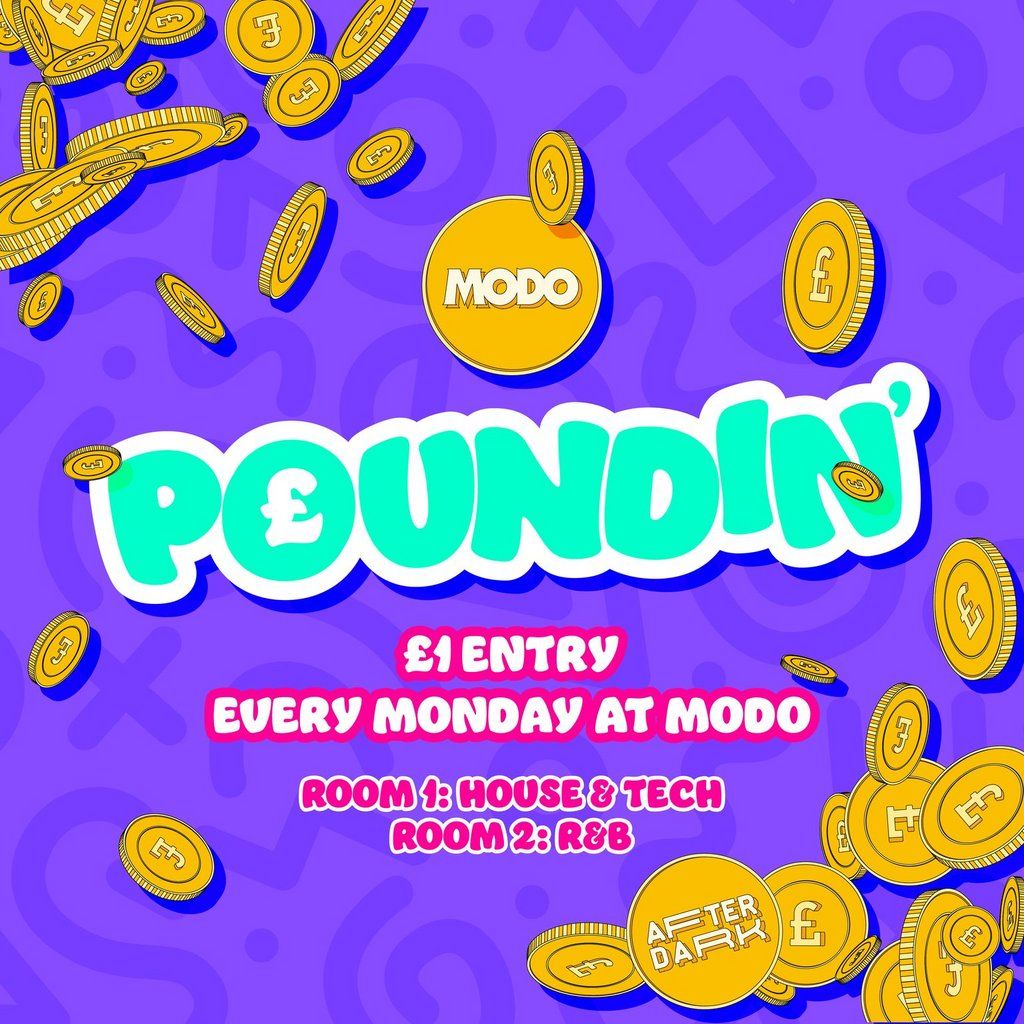 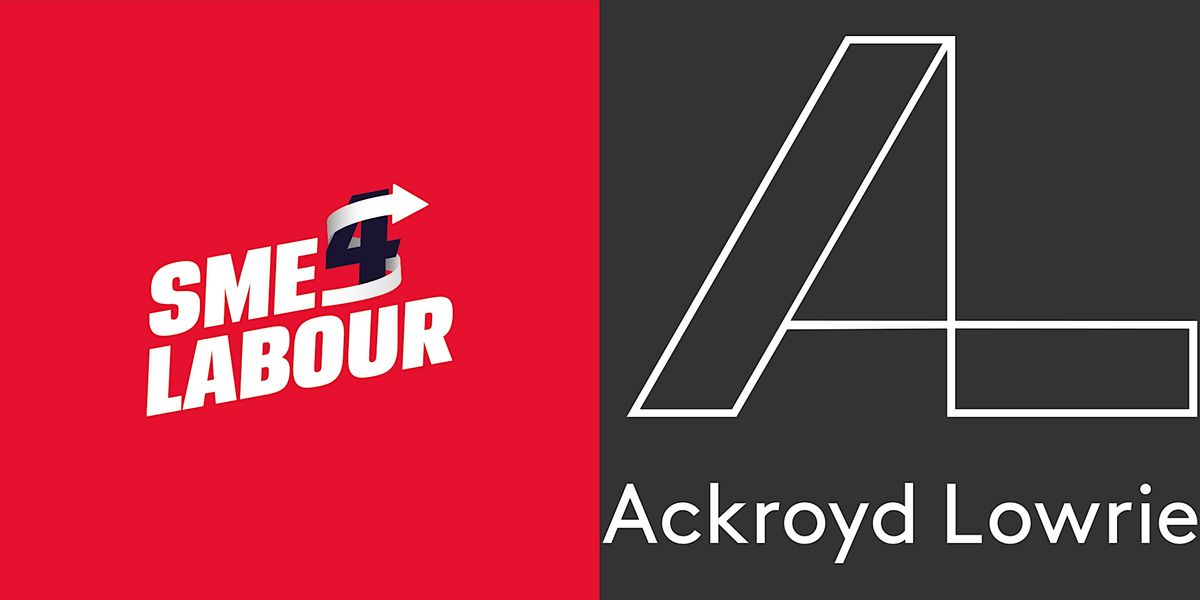 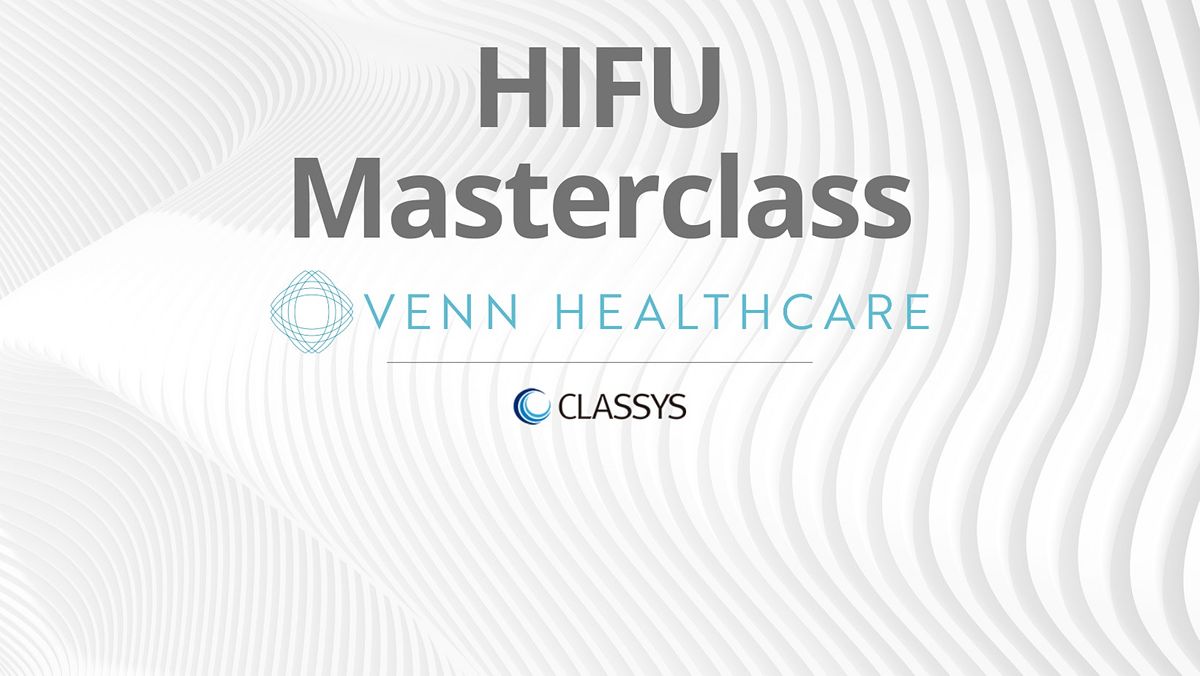