An Evening with Blake Crouch 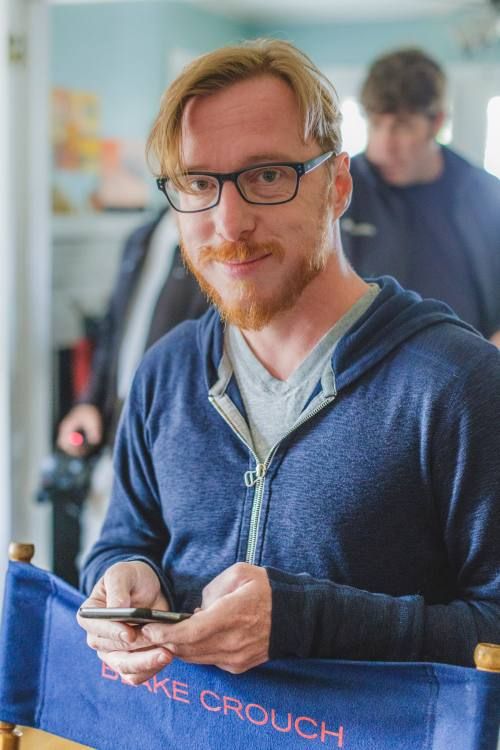 Advertisement
Blake Crouch is a bestselling novelist and screenwriter who has lived in Durango for more than 17 years. He is the author Dark Matter, published in 2016, and currently is writing the screenplay for Sony Pictures. The titles, Abandon, Run, Snowbound, Remaking, Recursion, and Wayward Pines all partially or entirely take place in this area. Blake spends a lot of time researching his books, from quantum mechanics in Dark Matter to the history of Colorado mining towns in Abandon. Blake Crouch will be sharing his experiences as a writer in the Four Corners Region, how the history of this region has and continues to inspire his work, and how he researches his ideas.
Blake’s international-bestselling Wayward Pines trilogy was adapted into a television series for FOX, executive produced by M. Night Shyamalan, and was the summer of 2015’s number one show. With Chad Hodge, Crouch also created Good Behavior, the TNT television show starring Michelle Dockery based on his Letty Dobesh novellas. He has written more than a dozen novels that have been translated into over thirty languages and his short fiction has appeared in numerous publications including Ellery Queen and Alfred Hitchcock Mystery Magazine.
This program is presented by the Southwest La Plata Library District and will be held outside on the Powerhouse Plaza.
This program is part of History Live!, a series of events celebrating the humanities in September in Southwest Colorado. For more information visit www.coloradohumanities.org/programs/durango-history-live/
Advertisement