An evening with Anne Wills: author of An Odd Cross to Bear 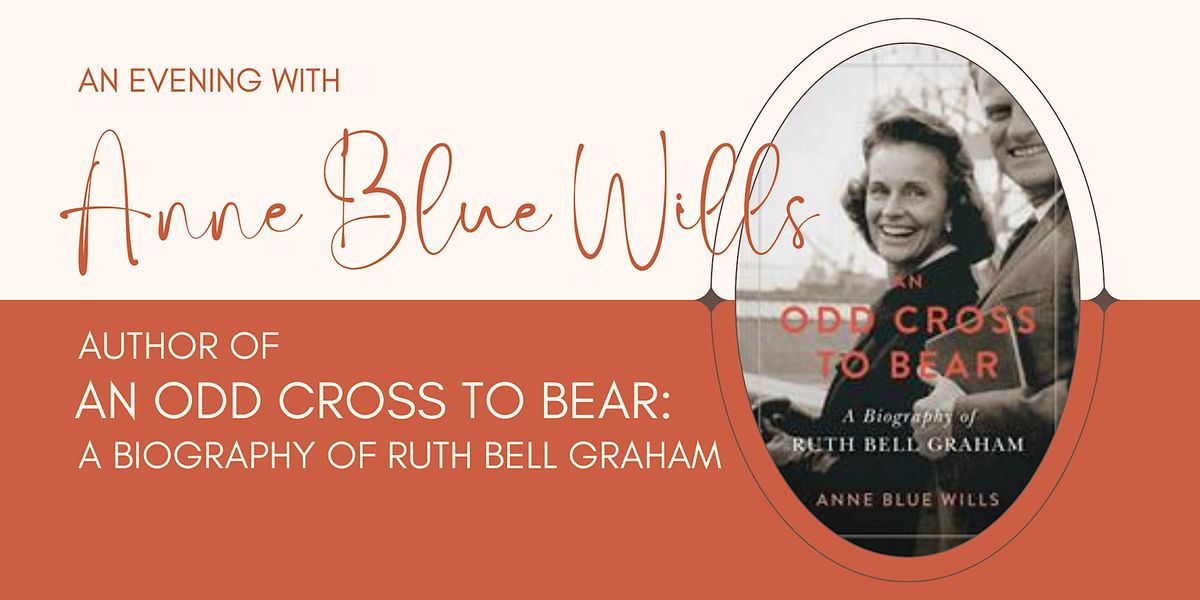 J﻿oin us in celebrating the much-anticipated release of AN ODD CROSS TO BEAR: A Biography of Ruth Bell Graham, which received starred reviews from Kirkus and Publisher's Weekly who call it "intimate and insightful." Main Street Books will host this event at The Social Commons at The Hurt [email protected], serving light refreshments.

The fascinating life story, told critically but sympathetically, of a paragon of twentieth-century white Christian womanhood—and the wife of evangelist Billy Graham.

Ruth Bell Graham’s legacy is closely associated with that of her husband, whose career placed her in the public eye throughout her life. But, while it’s true that her identity was significantly shaped by her role in supporting Billy Graham’s ministry, Ruth carried a strong sense of her own agency and was widely influential in her own right, especially in the image she projected of conservative evangelical womanhood—defined by a faith that was deep, private, and nonpolitical.

Beginning prior to Ruth and Billy’s meeting at Wheaton College, Anne Blue Wills chronicles the many formative experiences of Ruth’s life—especially the first decade of her childhood living in a community of American medical missionaries in China. Throughout the biography, Wills focuses not on Ruth’s role in Billy’s life, but on her own interests, ambitions, and fears—as a devoted mother of five, as the fastidious manager of a household, as a devout and well-read Christian, and as a beloved writer and poet.

Dealing honestly with a life of contradictory responsibilities that Ruth Bell Graham herself called “an odd kind of cross to bear,” Wills draws from nearly a decade of original research and presents a nuanced portrait of Graham apart from the reverential awe of her admirers and the oversimplified caricatures put forth by her detractors. In telling Graham’s story, Wills indirectly tells the story of millions of women who emulated Graham as a role model—women who spurned second-wave feminism and willingly submitted to patriarchy while maintaining an undeniable sense of independence and strength of conviction.

Anne Blue Wills is a great friend of Main Street Books as well as being professor and chair of religious studies at Davidson College. She is also the coeditor, with Andrew Finstuen and Grant Wacker, of Billy Graham: American Pilgrim, in which she wrote a chapter about Ruth Bell Graham's influence on Billy Graham's career. 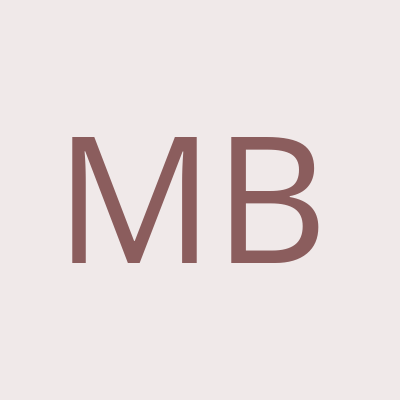