An evening with Alison Weir - Liverpool 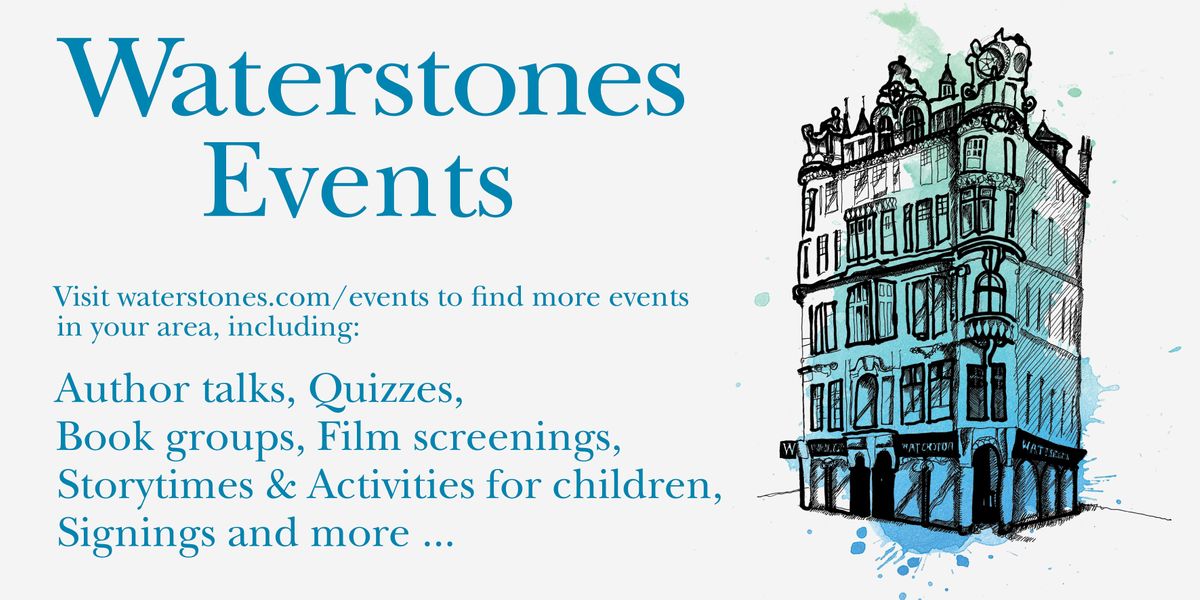 Advertisement
Join us for an evening with bestselling author, Alison Weir, as she discusses her brand new novel Elizabeth of York: The Last White Rose.
About this Event

Alison Weir is the biggest-selling female historian (and the fifth best-selling historian) in the United Kingdom since records began in 1997. She has published thirty-two titles and sold more than 3 million books - over a million in the UK and 2.2 million in the USA. She is now working on two concurrent series of books: Six Tudor Queens, comprising six novels on the wives of Henry VIII (with associated e-books, above), and England's Medieval Queens, a quartet of historical works of non-fiction.

The spellbinding story of Elizabeth of York, the first Tudor queen.

An English princess, born into a war between two families.

Eldest daughter of the royal House of York, Elizabeth dreams of a crown to call her own. But when her beloved father, King Edward, dies suddenly, her destiny is rewritten.

Her family's enemies close in. Two young princes are murdered in the Tower. Then her uncle seizes power - and vows to make Elizabeth his queen.

But another claimant seeks the throne, the upstart son of the rival royal House of Lancaster. Marriage to this Henry Tudor would unite the white rose of York and the red of Lancaster - and change everything.

A great new age awaits. Now Elizabeth must choose her allies - and husband - wisely, and fight for her right to rule. 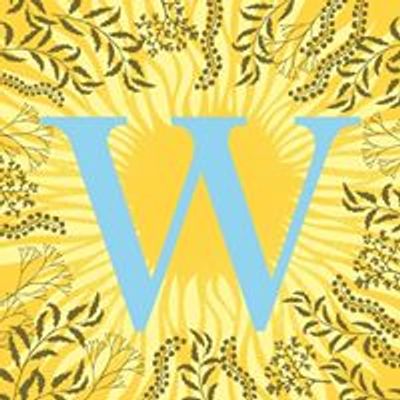