American Me Comedy and Friends!! 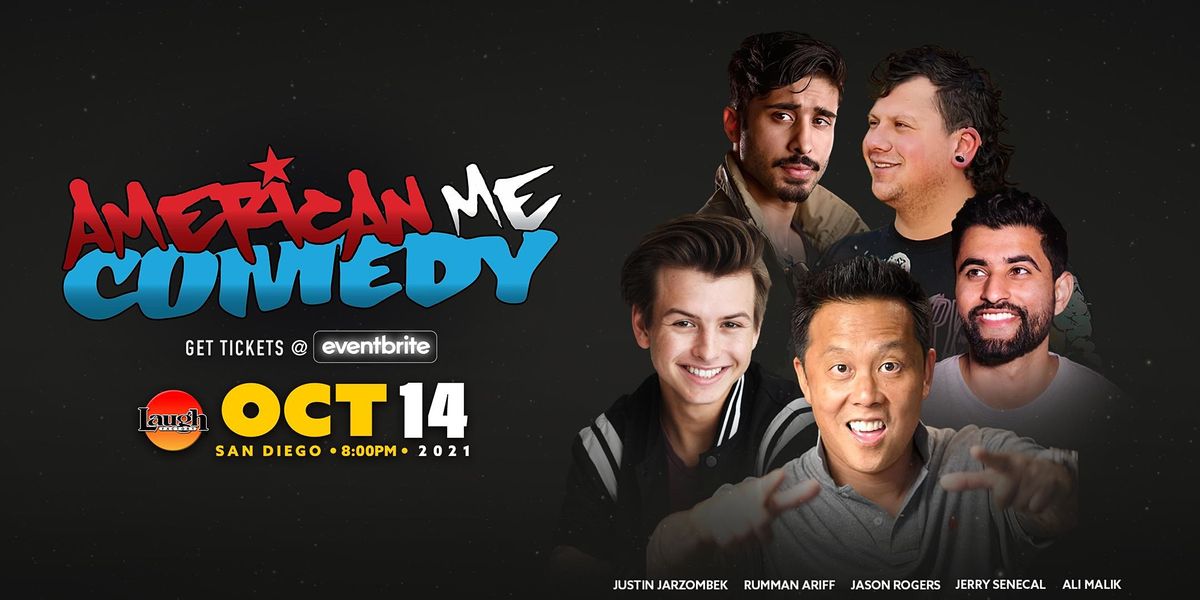 Advertisement
Laugh Factory Guarantees to make you Laugh!!!
About this Event

If you haven't seen an "American Me Comedy Show" then you're definitely missing out! A very funny line-up of comics will be performing who have been on Comedy Central, HBO, Showtime, The Late Show, The Tonight Show, Conan, The Late, Late, Show, Saturday Night Live, America's Got Talent, and regulars on Chelsea Lately so make sure to catch this show because you never know who might pop in!!!

American Me Comedy will be an evening of the best stand up comedy featuring today's hottest working comics from all walks of life - race, color, religion, sexual orientation - sharing their unique and hilarious perspectives on life experiences.

Due to its consistent sold out shows and ever growing popularity, American Me Comedy can be seen in all the major clubs across America! 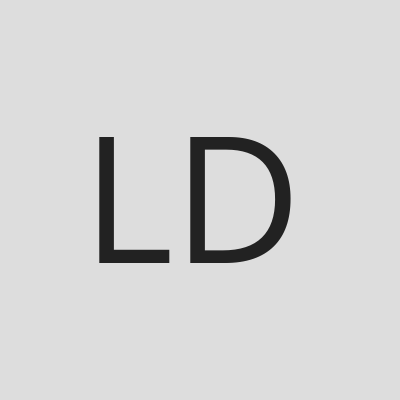