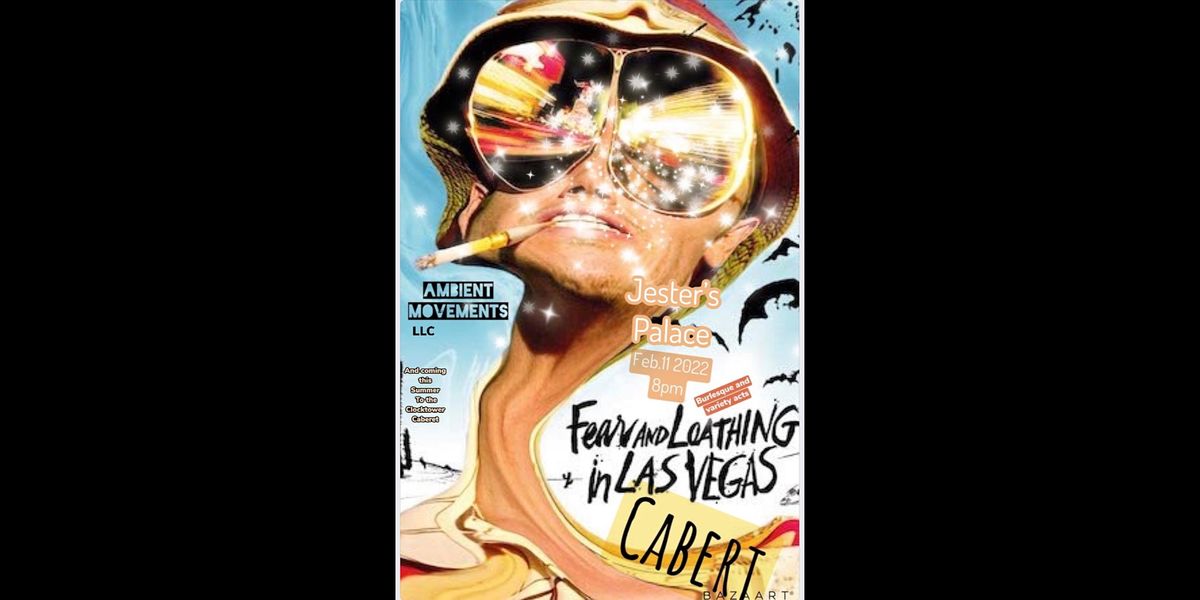 Ambient Movement Dance Co presents a burlesque, aerial, pole, and comedy cabaret - all inspired by the movie Fear and Loathing in Las Vegas
About this Event 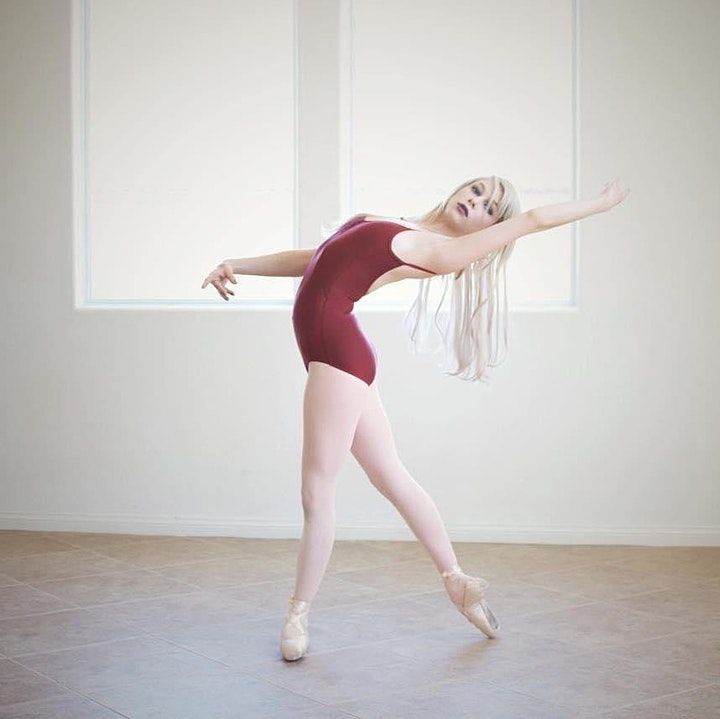 Paige Fitzgerald was born in New York, and started ballet at only 2 and a half years old. Later on in life, she received a scholarship to attend ballet boarding school at Nutmeg Conservatory for the Arts. At 19, she moved to Las Vegas and immediately began booking work. She has worked with many household names, and was Seth Grabel’s main assistant and lead dancer. Paige recently moved to Denver and has been choreographing many shows. 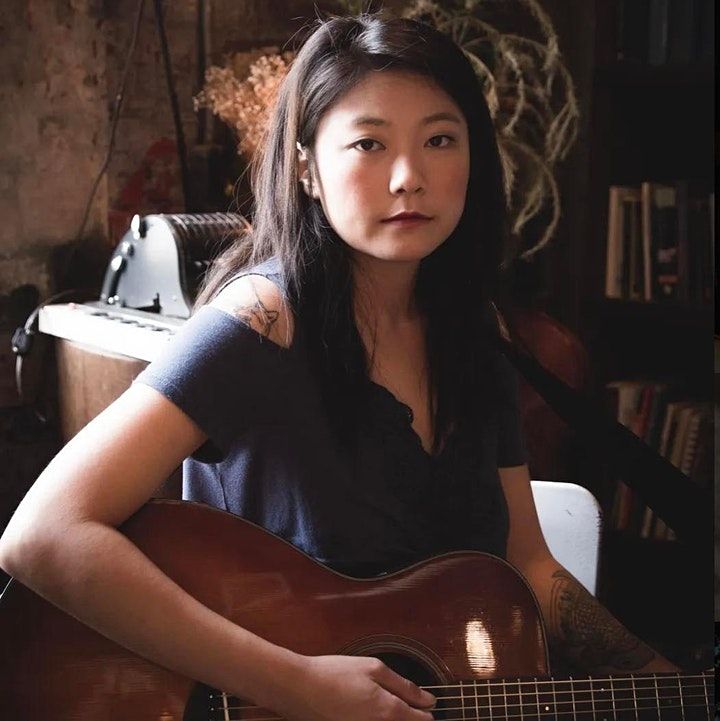 Nicki Sage (Nicki Oh) is a recording artist and actress who works in the entertainment industry. Nicki has been working as a professional videographer, actress, and photographer for many years now. She has always been a writer, and have been a published author since she was 11 years old. Nicki began playing music at a young age. She took 8 years of classical piano lessons as a child, and also participated in jazz and concert band in middle school as a woodwind player. She got her first acoustic guitar at age 14, and literally wrote a song the night that she got the guitar with just the few chords she knew how to play, having never played guitar or taken any lessons. She is currently based in Denver, Colorado, but has worked in multiple larger markets, such as Los Angeles, Atlanta, Orlando, and Nashville--where her music career started. 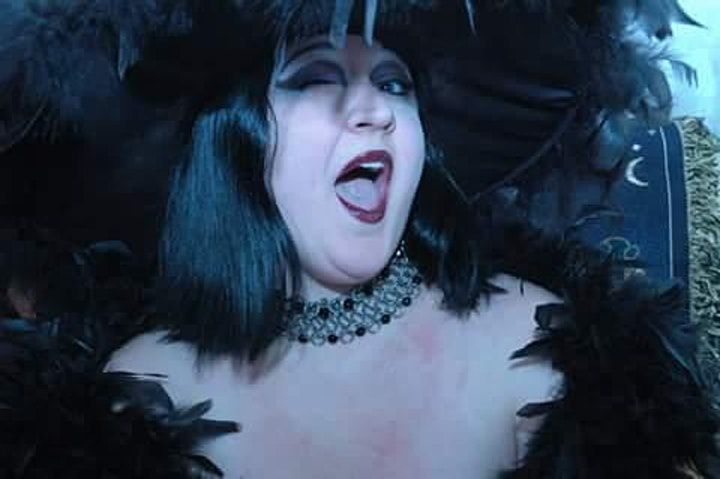 Snowy has been performing since she was a snowball. She's been involved with many fantastic troupes and shows over the years.

She produced "Going Down on South Park" a burlesque/variety show.

She's excited to be performing for her first time with Badass Burlesque!

Her skin is icy, but she'll treat you nicely!

"The Gal with the PEAKS that will make you SHRIEK!" 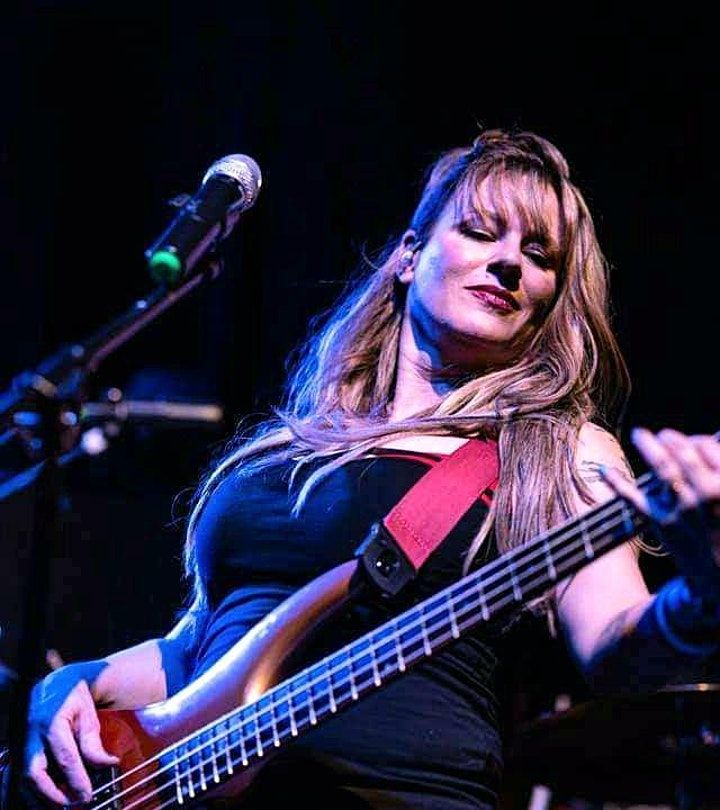 Judy is so excited to be a part of this production! Her career started in musical theatre right here in Colorado, later taking her to Minneapolis and LA where she also branched out into film and TV, ballroom dancing, and Polynesian dance. She later toured the world with the California Girls, opening for the Beach Boys and other bands as well as playing for our military. Locally Judy has performed with Battle Pussy, The Hits, and Circa Vida entertainment. Soon, she'll be hitting the scene with her new band Pretty in Punk. She would like to thank Paige and Nicki for inviting her to share the stage with them. Enjoy the show! 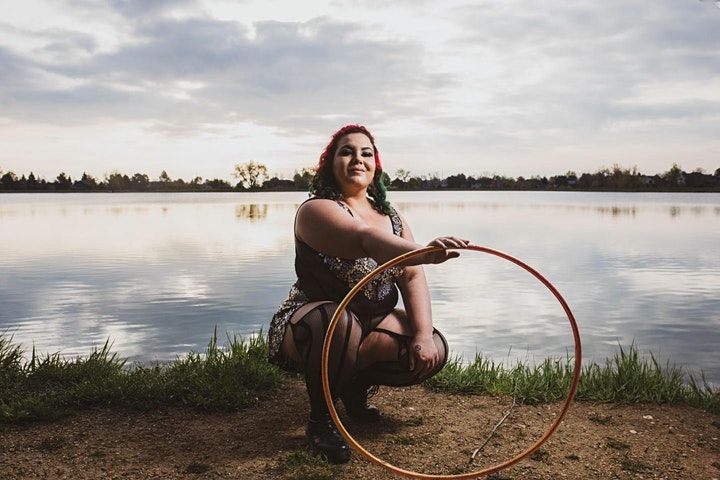 Sassy DeVille is a multi-talented circus performer who performs and teaches all over Denver, Boulder and beyond! She has 6 years of circus performing under her belt and loves to take her clothes off to whoever will watch. Catch her popping her pasties and twerking for the masses!