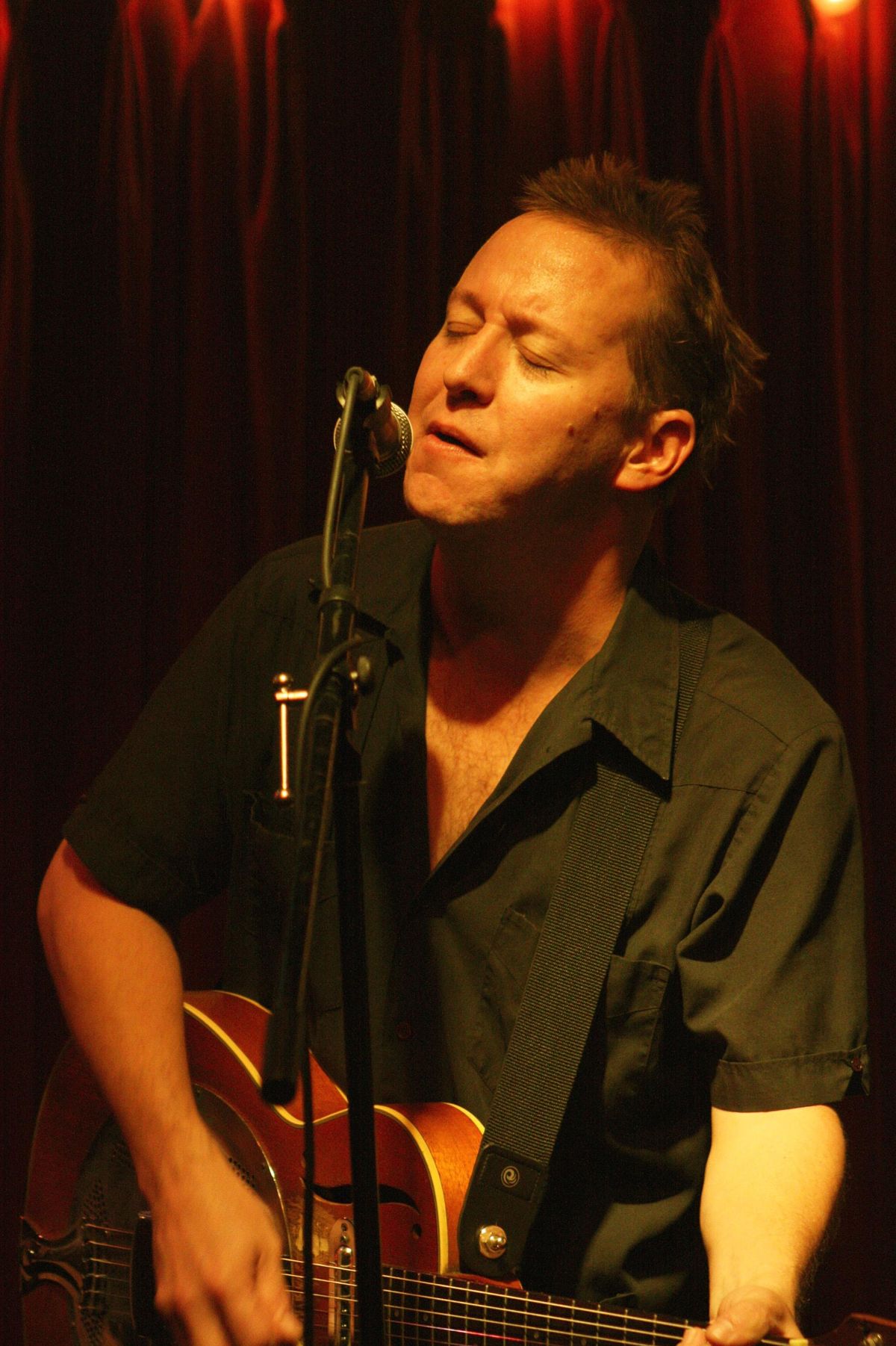 Songwriter, singer and guitarist Alex McMurray has been writing and performing music professionally in New Orleans since 1989. Past and current bands include Tin Men, The Valparaiso Men's Chorus, The Write Brothers, Royal Fingerbowl, 007, Debbie Davis and the Mesmerizers and Happy Talk Band. He has worked as a sideman with Susan Cowsill, Paul Sanchez, Spencer Bohren, Greg Schatz, "Papa" John Gros, Lynn Drury and many others. In 2002 he spent six months performing sea shanties as "Cap'n Sandy" at Tokyo DisneySea. Awards include the 2020 Offbeat Magazine Best Country/Folk/Singer-Songwriter Artist and Album awards for his 2020 release "Lucky One", a 2014 Big Easy award for best Roots Rock artist and 2010 Big Easy award for Album of the Year. He has been performing as a leader and sideman at the New Orleans Jazz and Heritage Festival since 1993. He played himself on the HBO series “Treme” for several episodes. 2020 has seen him release two albums of original songs, Lucky One and Road Songs. He hosts the weekly “Fireside Chat” webcast every Tuesday night live from the Faraway Lounge at 8pm under his nom de covid “Mister Tuesday Night”. 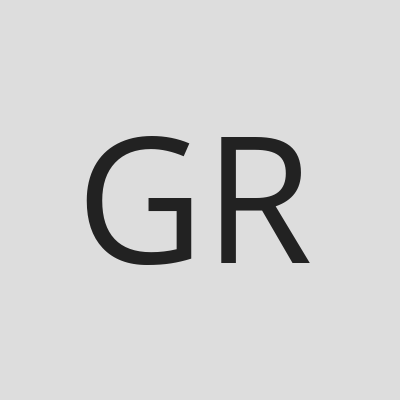