Agouti is a psychedelic rock band that surfaced from songwriter and producer Carmen Caruso after a trip to Costa Rica’s cloud forests. Escaping from chronic fatigue and dysfunctional routine, she ruminated on what to do next. Caruso realized many of her musical facets - early experiences in choir, infatuation with 60s and 70s rock, forays into building new instruments, and making experimental music - all oscillated around psychedelic rock.

When Caruso returned home to San Francisco, she started down a path to produce her own brand of psychedelic music. She created a recording studio in her basement, gutting the entire room and rebuilding it into a soundproof space. She fixed up a 70s bass amp, a 4-track reel-to-reel, and a vintage mixer. Finally, she began writing a new set of songs. The end results, "Summertime" and "Chameleon", have been featured in Happy Mag, Brightest Young Things, The Bay Bridged, and included in KQED's Mixtape of up-and-coming psychedelic bands.

Tay and the JangLahDahs specializes in mixing colorful, harmonic blends of Folk, Rock, Soul and Psych into a timeless, freak-folk spirit-of-advice.

Feefawfum is an experimental rock band. Formed in Montreal in 2012, the group has been described as a "jazzy spazzmath psych mess" (The Big Takeover), "unbridled math-rock... grazing with the absurd... as stunning and bizarre as the best moments of Mr. Bungle and Deerhoof" (BangBang), and simply "tasty" (Weirdest Band in the World). Now based in the San Francisco Bay Area, Feefawfum includes Farley Miller (guitar/voice), Kevin Sullivan (bass/voice), and Will Bookout (drums). The group is currently finishing work on their second full-length record, which is scheduled to be released in the first half of 2022. 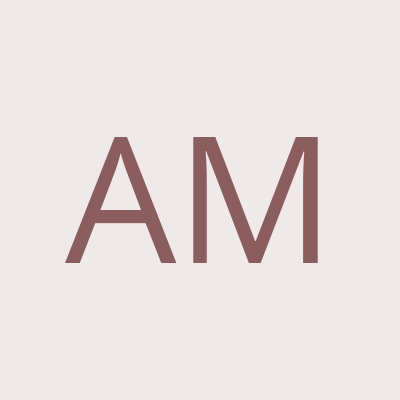