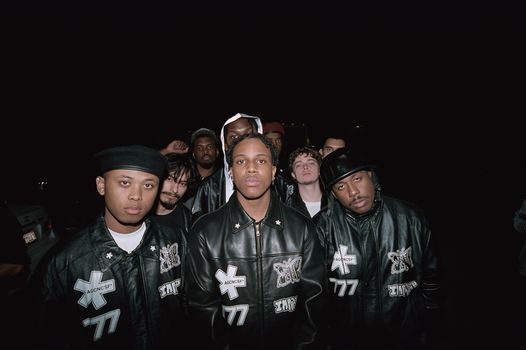 Thursday, October 14th, 2021
Doors: 7:00 PM
Show: 7:30 PM
Ages: 16+
- - - - - -
Avant Garde Club (AG Club for short) is a 14-member group of creatives from the East Bay. The members are made up of musicians, directors, filmmakers, content creators, photographers, and designers who all possess a DIY mentality. “Whether it was going tobe group, gang, squad, crew, or club, we wanted to have something that let people know this was the collective,” Baby Boy says. “The avant garde part comes from the fact that no one at the time was making music that sounded like ours. Avant garde, to us, meant an artistic revolution.”AG Club was founded in 2017 after Baby Boy and Jody Fontaine linked up for a studio session through a producer friend. Jody started following Baby on Twitter after discovering one of his music videos he made and instantly became a fan. The goal of the group is to dominate in all creative fields: music, film, TV, and fashion. Everyone involved in the collective will get a boostin visibility. AG Club’s debut album FYE (Fuck Your Expectations) Pt 1 and Pt 2were released in Spring2021. The projects have been met with critical acclaim and attention from the likes of New York Times, Complex, High Snobiety, Pigeons & Planes and XXL. The album title is self-explanatory. “Leave yourself with an open mind so you can consume whatever we give you so that you’ll fuck with it,” Jody says. “Because expectations ruin everything" 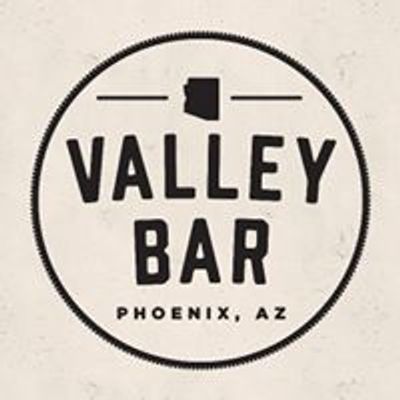