ACADEMY AFTER HOURS: Stand Up Comedy 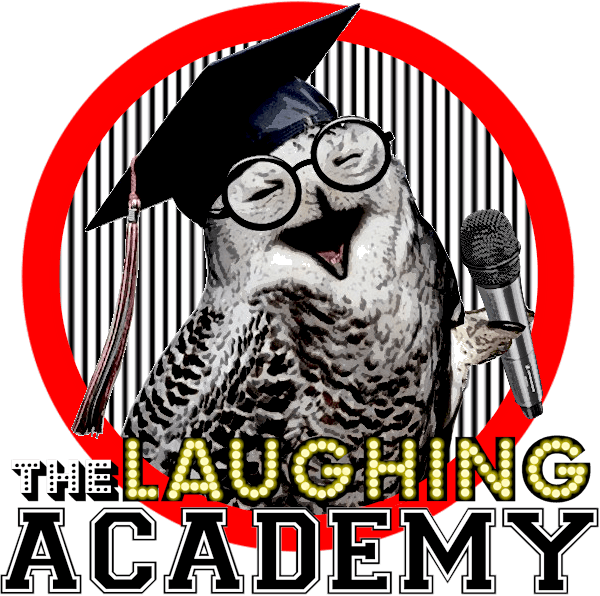 Advertisement
ACADEMY AFTER HOURS is The Laughing Academy's grown-ups-only late-night performance series, bringing the best of Chicago comedy!
About this Event

ACADEMY AFTER HOURS is The Laughing Academy's new grown-ups-only late-night performance series, bringing the best of Chicago comedy right to YOU!

Join us  for a night with a rotating roster of some of the hottest up and coming comedians in the professional stand-up scene!

This is an adults-only BOYB event! So, ditch the kids and head over to Glenview Road to split a side, bust a gut, and get your giggles on for the weekend! 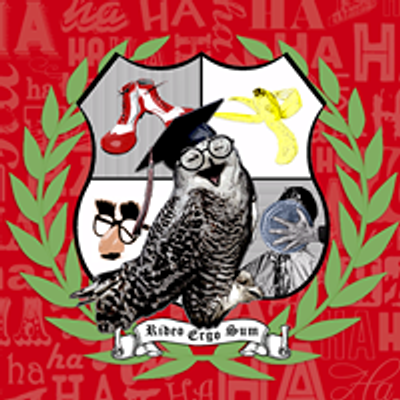