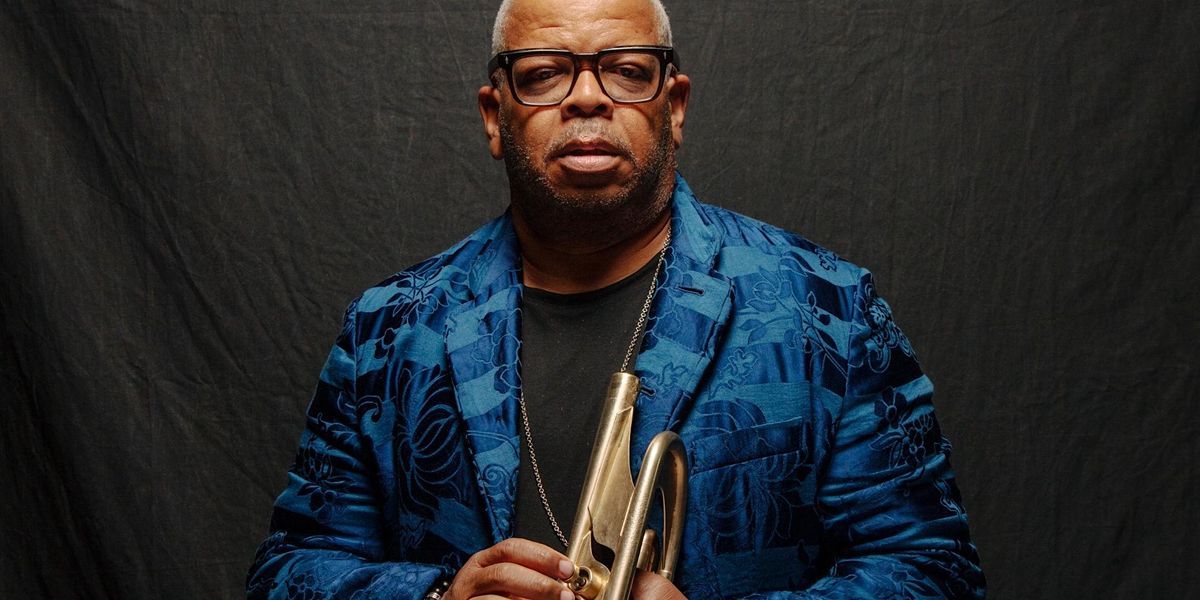 Advertisement
The brilliant trumpeter returns with an album of songs written and inspired by Wayne Shorter.
About this Event

On his latest album—the double-Grammy-nominated Absence—trumpeter Terence Blanchard pays tribute to one of jazz’s greatest composers in Wayne Shorter. Teaming up with both his electric ensemble the E-Collective and Turtle Island Quartet, Blanchard reimagines songs from across Shorter's adventurous catalog and shares songs inspired by the saxophonist, resulting in what The New Yorker called “a lush and dramatic soundscape that calls to mind Blanchard’s career as a successful film composer.”

Due to the recent prevalence of the BA.5 omicron subvariant, Tri-C will require masks for indoor gatherings of 100 or more, effective immediately. The rule applies to this concert. We will have masks available in the lobby for attendees who do not have one.

From his expansive work composing the scores for Spike Lee films ranging from the documentary When the Levees Broke, about Blanchard’s hometown of New Orleans during the devastation from Hurricane Katrina to the epic Malcolm X; and the latest Lee film, Da 5 Bloods which was released by Netflix in June 2020, Blanchard has interwoven melodies that created strong backdrops to human stories.

Blanchard received Oscar® nominations for his original scores for Spike Lee’s films BlacKkKlansman (2018) and Da 5 Bloods (2020). He was also BAFTA nominated for his original music for the 2018 film. He won a Grammy for Best Instrumental Composition for writing “Blut Und Boden (Blood and Soil)” a track from BlacKkKlansman.

More recently, Blanchard has composed his second opera, Fire Shut Up in My Bones, based on the memoir of celebrated writer and The New York Times columnist Charles Blow. The libretto was written by Kasi Lemmons and commissioned by Opera Theatre of Saint Louis where it premiered in June 2019. The Metropolitan Opera premiered a revived version of Fire Shut Up in My Bones in September 2021 to open their 2021-22 season in New York, making it the first opera composed by an African American composer to premiere at the Met. Blanchard’s first opera, Champion also premiered to critical acclaim in 2013 at OTSL and starred Denyce Graves with a libretto from Pulitzer Prize Winner, Michael Cristofer.

With his current quintet The E-Collective, featured on the score to BlacKkKlansman with a 96-piece orchestra, Blanchard delivered a “soaring, seething, luxuriant score,” The New York Times. In Vice Magazine, Blanchard elaborates, “In BlacKkKlansman it all became real to me. You feel the level of intolerance that exists for people who ignore other people’s pain. Musically, I can’t ignore that. I can’t add to that intolerance. Instead I have to help people heal from it.” Blanchard’s E-Collective has now released three acclaimed records on Blue Note®: GRAMMY®-nominated Breathless (2015), LIVE (2018) and ABSENCE (2021) which also features Turtle Island Quartet.

Some of Blanchard’s other film and television credits include Spike Lee’s Jungle Fever, Summer of Sam, 25th Hour, Inside Man, and Miracle at St. Anna; Kasi Lemmons’ films, Eve’s Bayou, Talk to Me, and Harriet; George Lucas’ Red Tails; Tim Story’s Barbershop; the powerful documentary On the Record which was directed and produced by Kirby Dick and Amy Ziering and premiered on HBO Max in May 2020; and the critically acclaimed drama series Perry Mason starring Matthew Rhys with episodes directed by Tim Van Patten which premiered on HBO in June 2020.

Blanchard scored One Night in Miami which marks Regina King’s feature directorial debut and was acquired by Amazon Studios and premiered at the Venice International Film Festival in September 2020. The film is opened on December 2020 and launched on Prime Video the following month.

Regarding his consistent attachment to artistic works of conscience, Blanchard confesses, “You get to a certain age when you ask, ‘Who’s going to stand up and speak out for us?’ Then you look around and realize that the James Baldwins, Muhammad Alis and Dr. Kings are no longer here...and begin to understand that it falls on you. I’m not trying to say I’m here to try to correct the whole thing, I’m just trying to speak the truth.” In that regard, he cites unimpeachable inspirations. “Max Roach with his ‘Freedom Now Suite,’ John Coltrane playing ‘Alabama,’ even Louis Armstrong talking about what was going on with his people any time he was interviewed. Herbie Hancock & Wayne Shorter who live by their Buddhist philosophy and try to expand the conscience of their communities. I’m standing on all of their shoulders. How dare I come through this life having had the blessing of meeting those men and not take away any of that? Like anybody else, I’d like to play feel-good party music but sometimes my music is about the reality of where we are.” 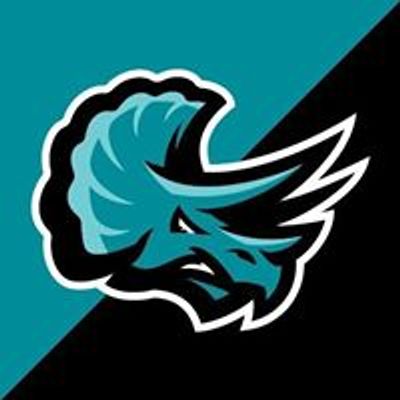 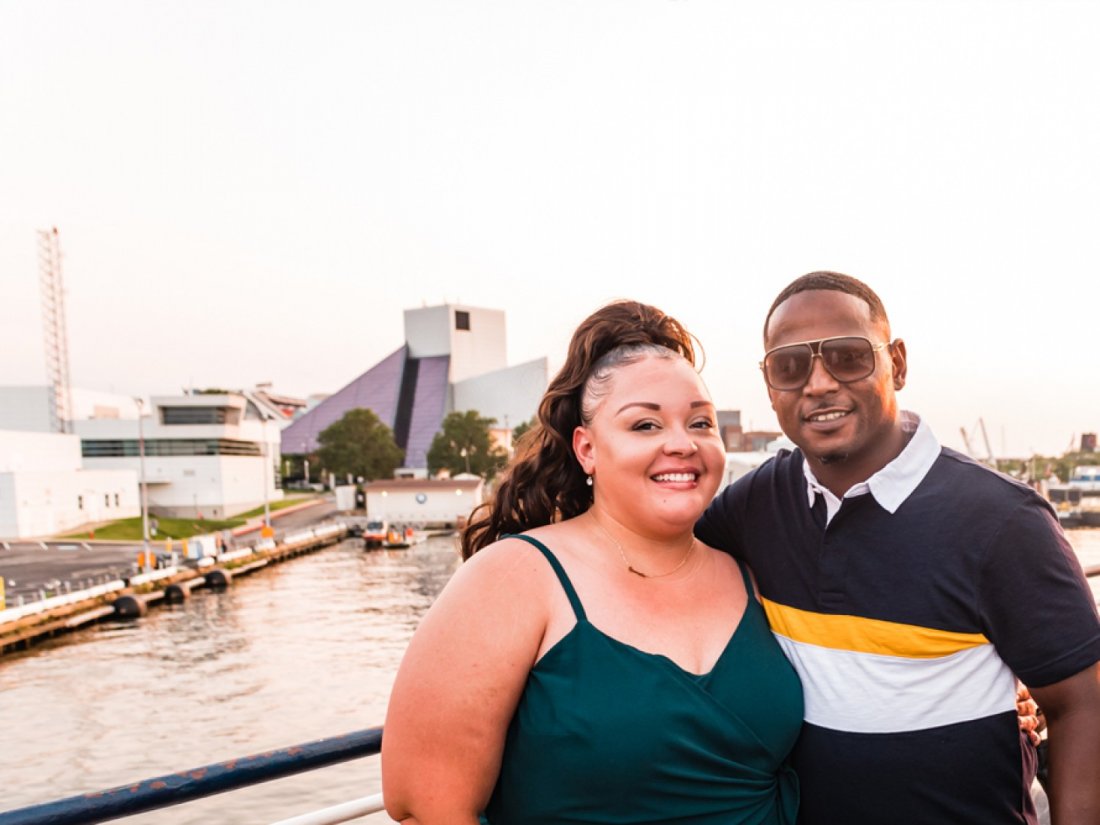 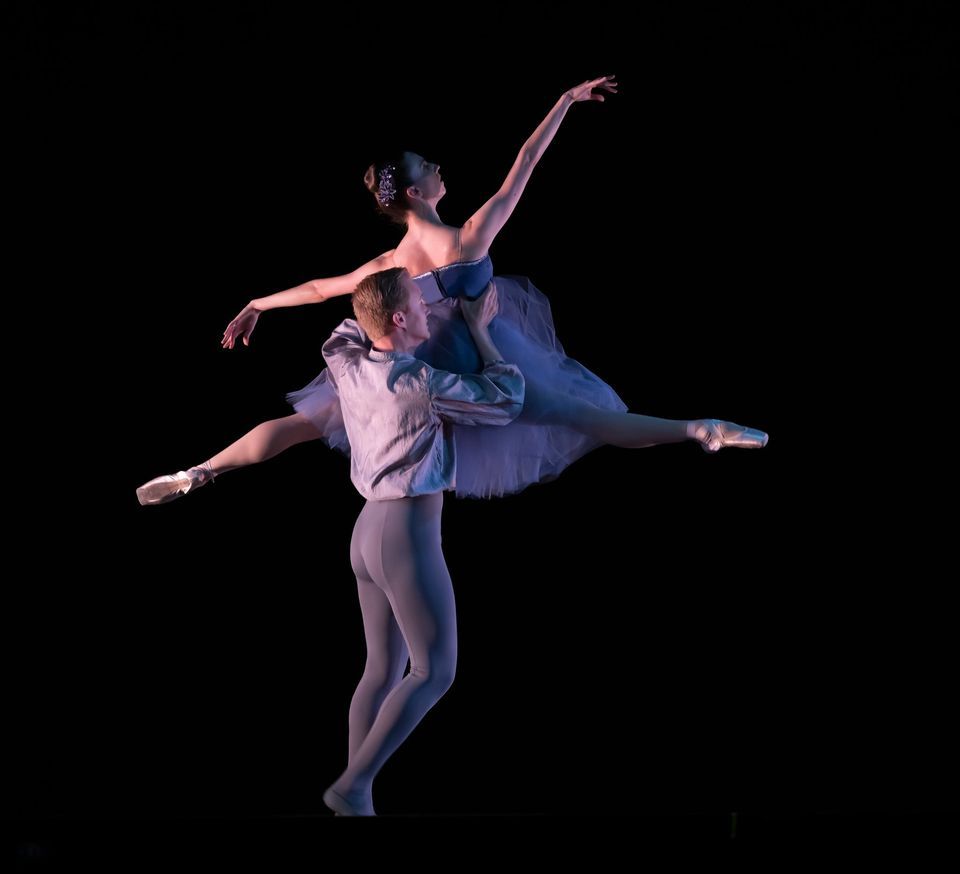 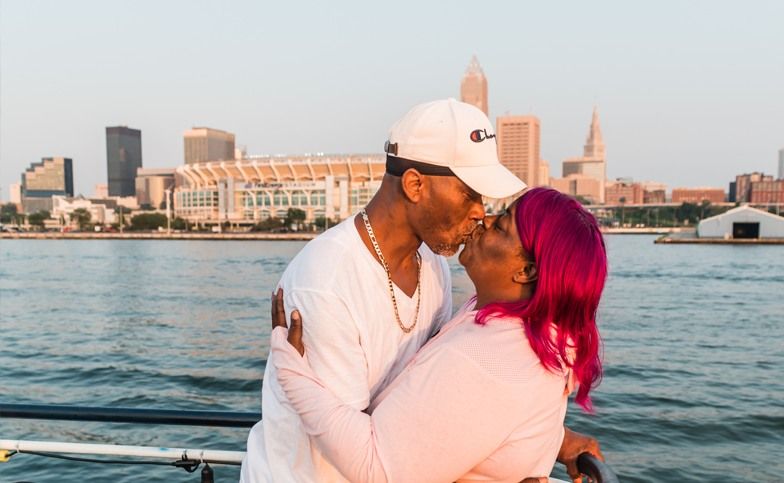 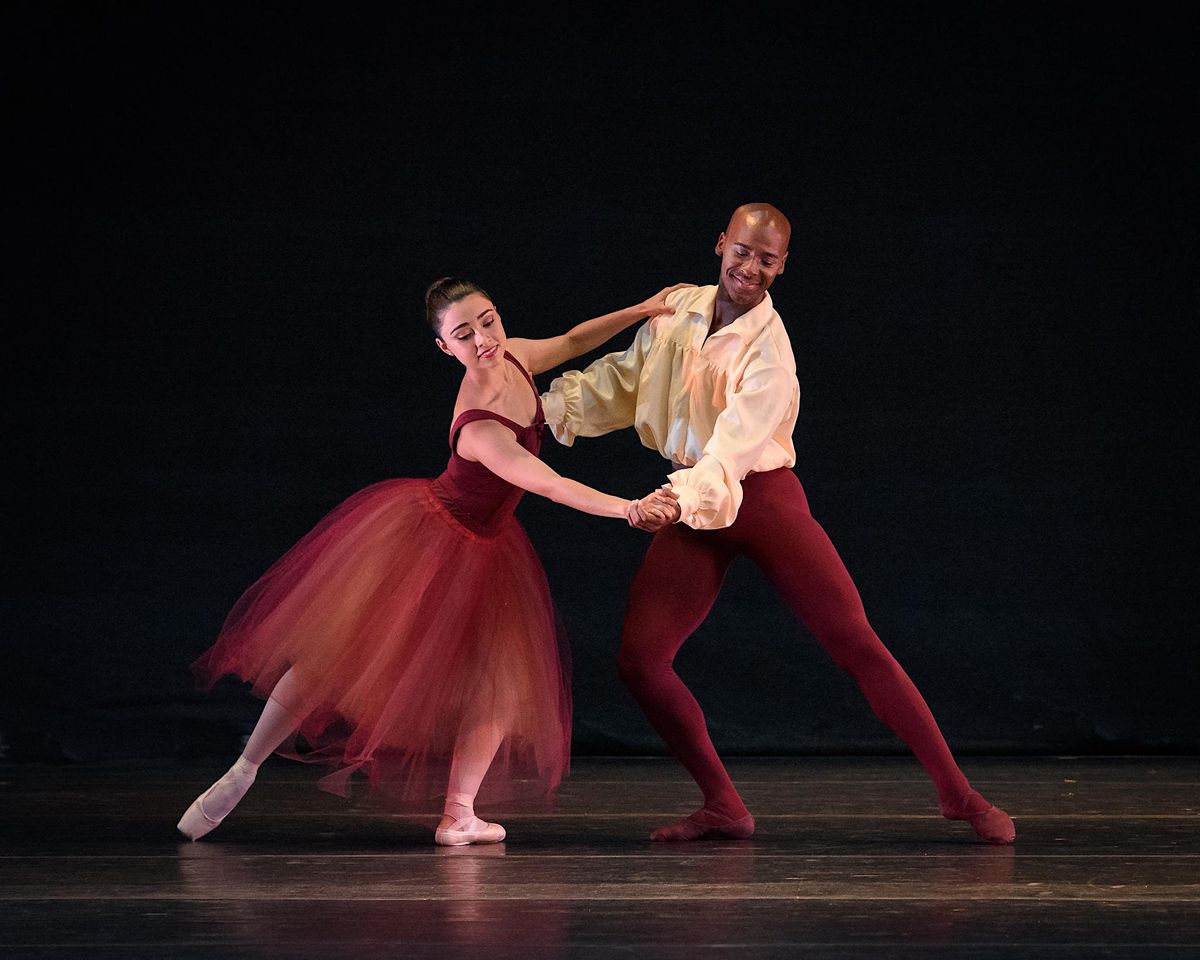 The Breen Center for the Performing Arts 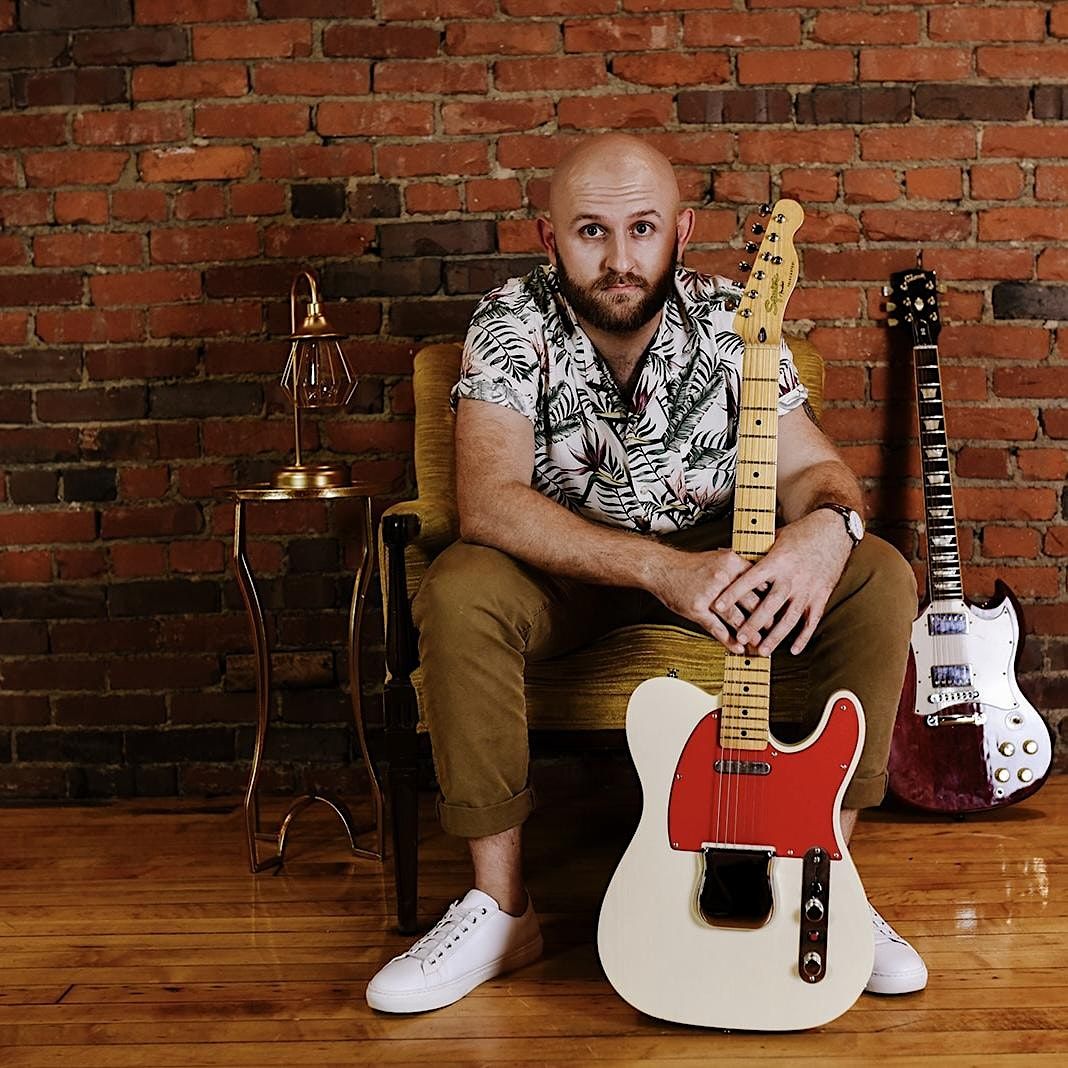 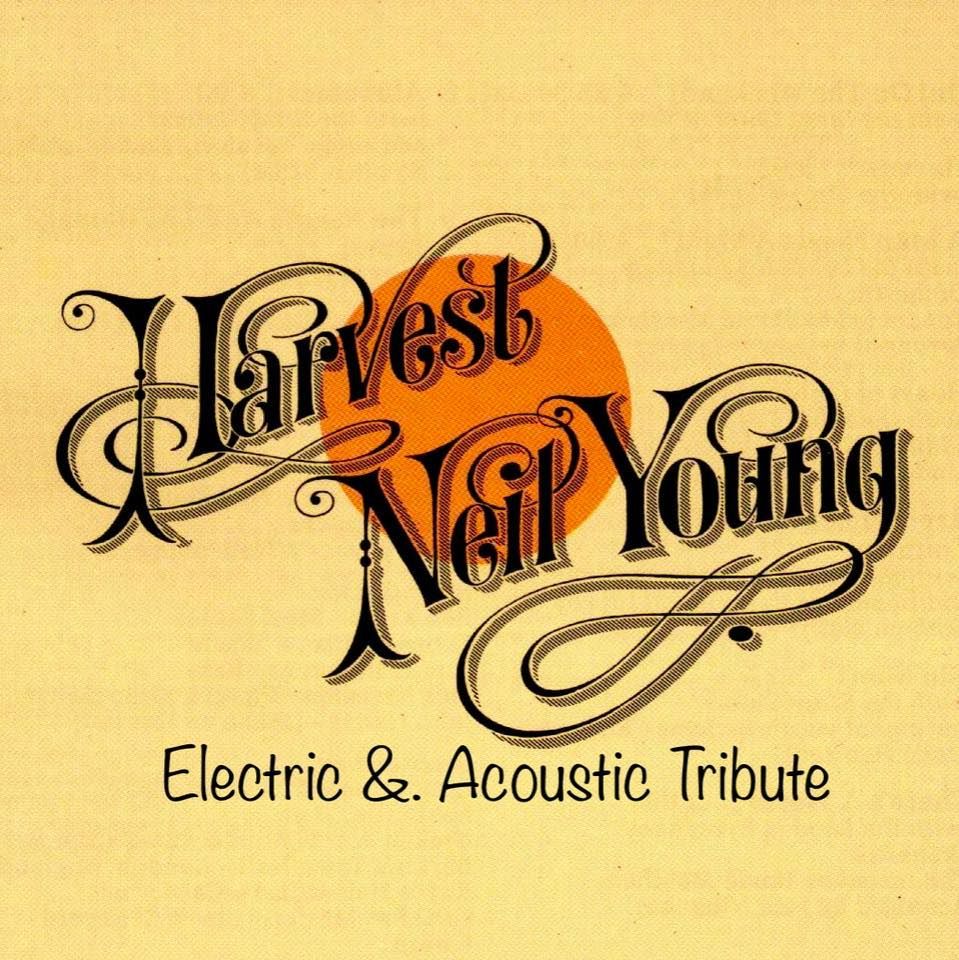 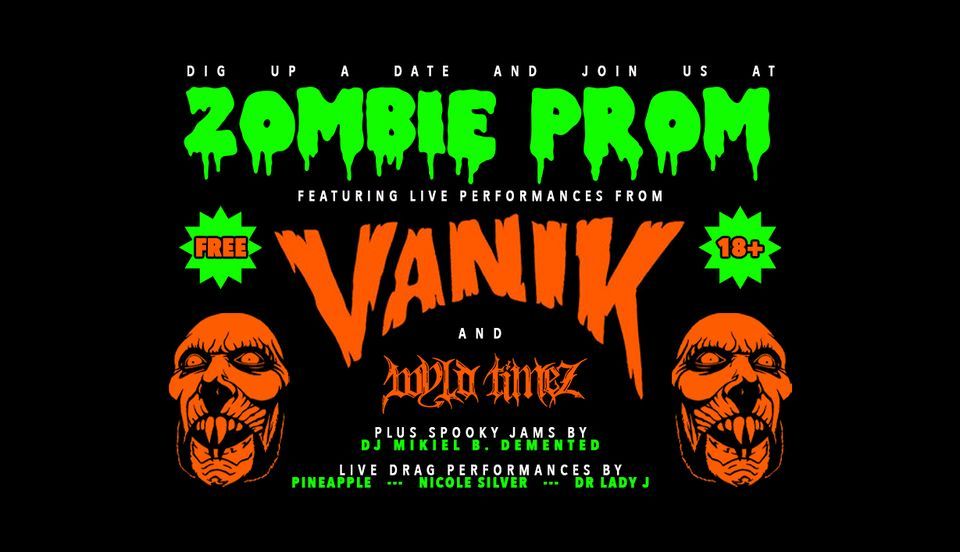 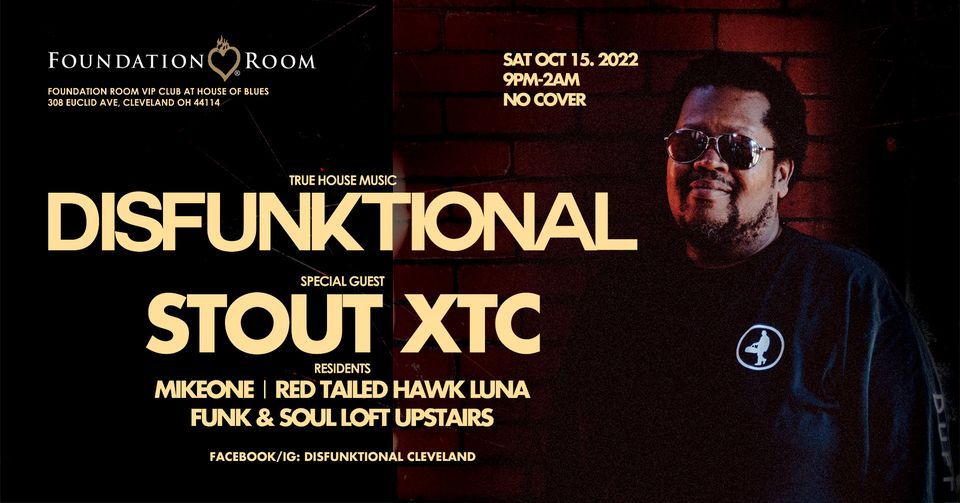