A Night of Comedy and Danger - Featuring Escape Artist FenyxFyre

The Royal Comedy Theatre | Toronto, ON 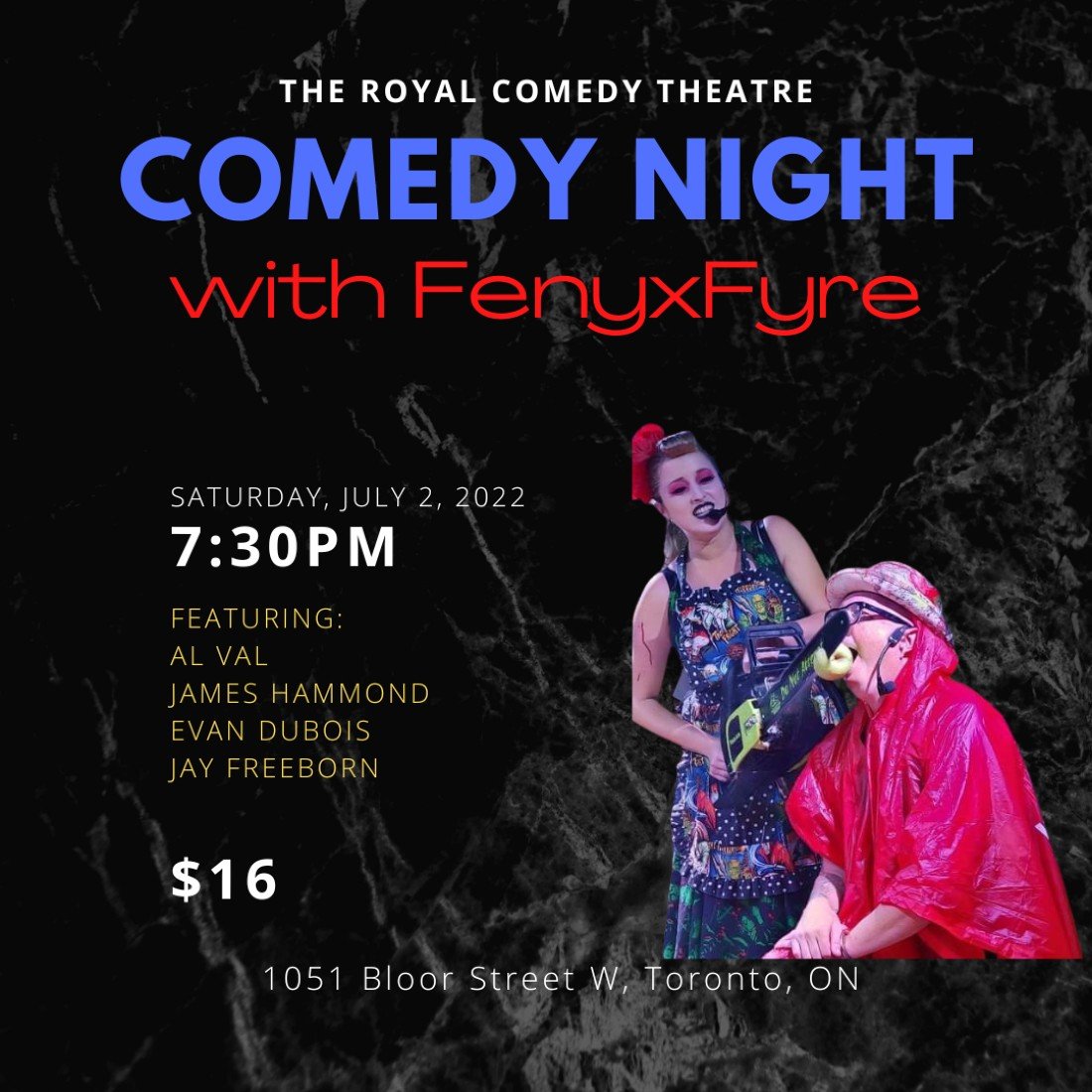 A night of comedy, danger, and stunts!

You've seen comedy, but you've never seen it like this before. Our featured headliner will not only aim to make you laugh, he does it while doing dangerous stunts and tricks!

FenyxFyre is fresh off his appearance on Canada's Got Talent, and tonight he brings danger and intrigue to the Royal Comedy Theatre stage. His show includes death defying stunts and hilarious antics. You will not want to miss this one!

Not only that, we have 4 amazing comedians to perform for you so you can get your stand up fix before the main attraction.

Your featured performers are:

FenyxFyre: He is a fire, sideshow and escape artist who has wowed audiences all over the world. He has performed professionally for over a decade, and specializes in challenging the audience and their perception of reality. He is the founding member of the StrangeOrDanger Thrillshow Multi-World Record Holder show, and was recently featured on AMC Freakshow. This is a unique act that you'll want to be there for.

Al Val: Al is a comedian, actor, writer and musician who has appeared on programs for CBC, One, OutTV, MTV, and YTV. Al has headlined shows all across North America, as well as having appeared at JFL NorthWest, Zoofest, Laughfest, the San Francisco Comedy Festival and many more.

Jay Freeborn: Jay has appeared on JFL42, SIRIUSxm, BITE TV, and the Dark Comedy festival. He was nominated for the Tim Sims award in recognition of comedy talent. He placed 2nd in both the Bantford comedy competition and the Absolute comedy competition. He’s a regular at several professional shows across the GTA, and we're looking forward to having him on our stage!

Evan Dubois: Evan considers himself a witty ginger with a guitar. He's been featured many times at Yuk Yuks Toronto, and runs his own comedy show "The Banana Room". With his mix of stories, observations and songs, there is always something for everyone!

James Hammond: James is a hyperactive comedic force of nature who has been performing stand up comedy across Canada for over 10 years. He has been on YTV, BITE TV, YUK YUKS, ROGERS TV, Trailer Park Boys presents RANDYS CHEESEBURGER PICNIC, and Second City. He's one comedian you will not want to miss!

See you at the show! 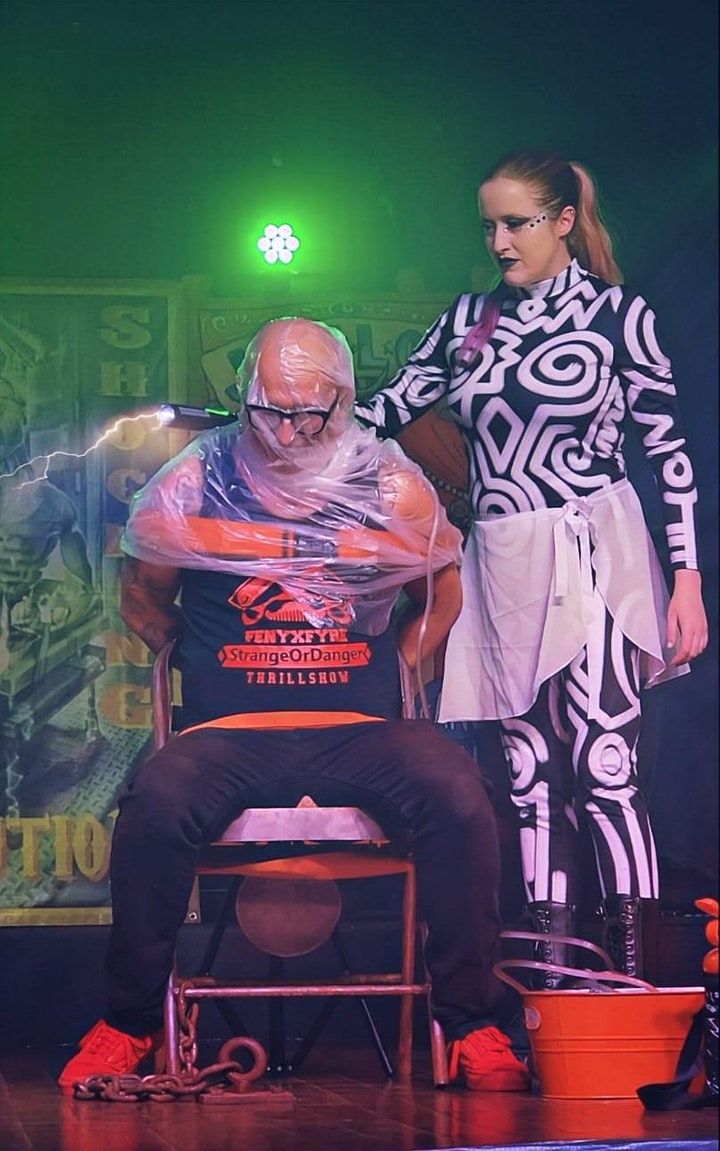 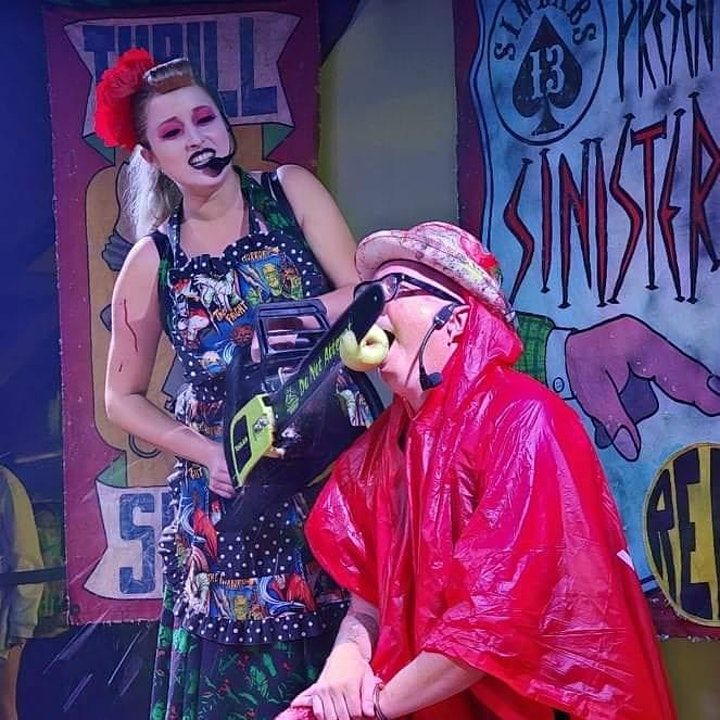 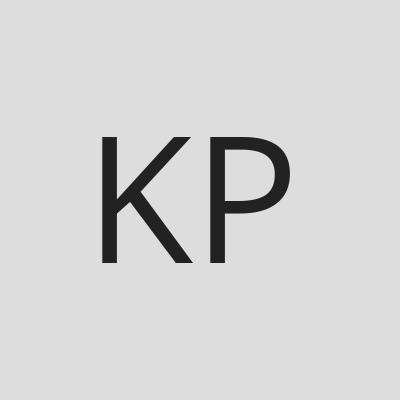