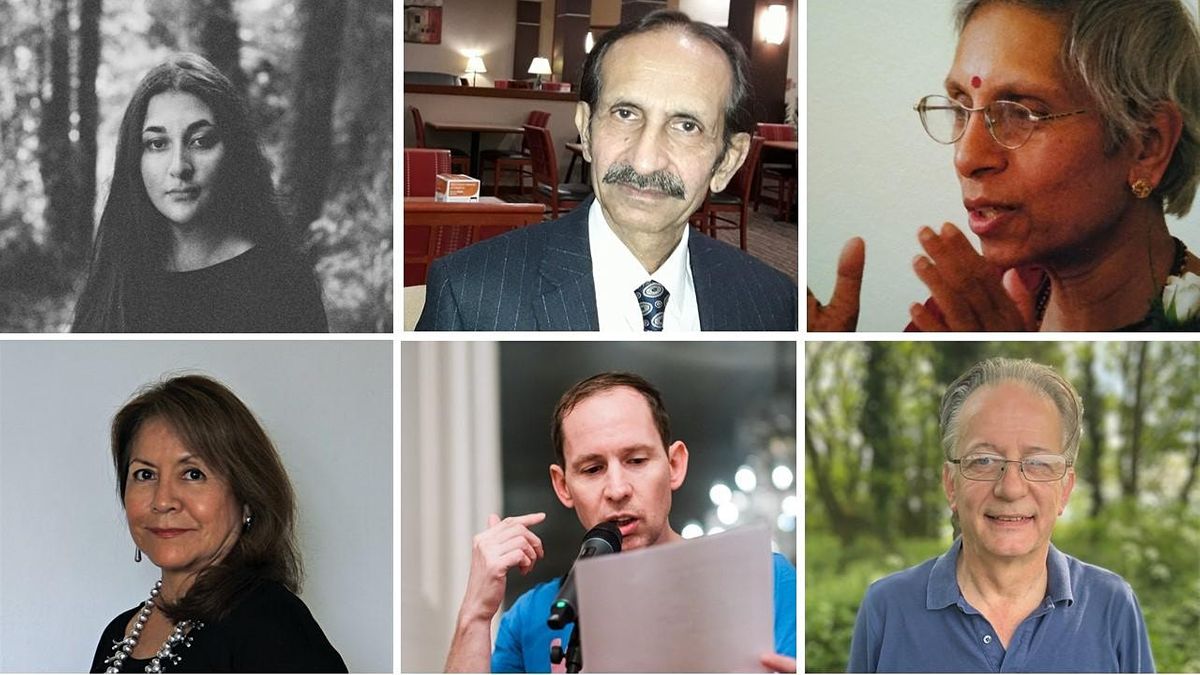 Advertisement
Join us on this special anniversary to welcome Debjani Chatterjee, Simon Fletcher and Basir Sultan Kazmi to Manchester Poetry Library.
About this Event

This event is dedicated to the 25th anniversary of the publication of A Little Bridge by Pennine Pens; a wonderful collection of poems bridging the cultures of Britain and the Indian sub-continent.

We will join Debjani Chatterjee, Simon Fletcher and Basir Sultan Kazmi as they celebrate this milestone. As Mini Mushaira writers, they have toured multilingual poetry performances and run poetry workshops throughout the country, and we look forward to welcoming them to Manchester Poetry Library for this special celebration.

From a ghazal about a firefly to a bizarre ode to Sigmund Freud via a poem connecting the Pennines and the Himalayas, this book travels far and wide and deep into places and people.

Director of the Poetry Society

Debjani Chatterjee.... is a persuasive guide, street-smart in several cultures, well aware of feminine versatility, yet capable of being fierce when opposed.

We do hope you will come along. If you wish, you can also purchase the book via the link below - or you can borrow it from the Poetry Library!

Activities may be subject to change at short notice, depending on government guidance.

Debjani Chatterjee has been called a poet ‘full of wit and charm’ (Andrew Motion), and ‘Britain’s best-known Asian poet’ (Elisabetta Marino). She grew up in India, Japan, Bangladesh, Hong Kong, and Egypt, before settling in the UK. An internationally acclaimed poet, children’s writer, translator, creative arts psychotherapist, Olympic torchbearer, and storyteller; her awards include an MBE, Sheffield Hallam University’s honorary doctorate, and Word Masala’s Lifetime Achievement in Poetry. She was Sheffield’s Community Relations Director (1984 – 1994), and co-founded Sheffield Inter-faith, Bengali Women’s Support Group, The Healing Word, and Mini Mushaira. Former Chair of the National Association of Writers in Education and the Arts Council’s Translation Panel, her important poetry residencies included: Sheffield Children’s Hospital, Ilkley Literature Festival, the Barbican Centre, and several universities. Debjani is a Royal Society for Literature Fellow and Associate Royal Literary Fund Fellow. Her 70+ books include: Namaskar: New and Selected Poems and Do You Hear the Storm Sing? Hedgehog Poetry Press will publish her Snapshots & Shenanigans, in 2022.

Born in Lahore (1953), Basir Sultan Kazmi MBE studied and taught English at the Government College Lahore. He edited the college magazine Ravi (1974) and directed a few plays, including Oscar Wilde’s The Importance of Being Earnest (1989). He came to the UK in 1990 and did his M.Ed and M.Phil from the University of Manchester. He was the news editor/reader for the BBC’s Asian Programme (1990-91) and a Literature Adviser to the North West Arts Board (1993-1996). Basir has taught at a few high schools, colleges and two universities (Bradford & Chester) in the UK. Basir’s collected works Shajar Honay Tak (2015) include four collections of poetry and four plays. English translations of Basir’s long play Bisaat were published as The Chess Board (1997) and as Checkmate (2018) and of poetry as Generations of Ghazals (2003) and Passing Through (2014). Translations of his poetry have also appeared in many magazines and anthologies of UK. Basir has also written extensively on the life and poetry of his father Nasir Kazmi (1925-1972), a famous Urdu poet. Basir won a North West Playwrights Workshops Award in 1992. His plays were performed at many Northern theatres. His poem, ‘Taking Time’, selected by the Poems for the Waiting Room Project (2001), was displayed in UK hospitals and clinics. One of his couplets, with English translation, was carved in stone and installed at McKenzie Square Slough, UK in 2008. Basir has been awarded an MBE (2013) by the Queen, for Services to Literature as a Poet; Ali Sardar Jafri Literary Award, Aligarh Alumni Association, Houston, USA (2017) and Bazm-e-Sadaf International Lifetime Achievement Award, Qatar (2018). Basir’s play Bisaat was included in the A Level syllabus in 2018.

Simon Fletcher lives in a village in Shropshire. He is a widely published poet who’s performed across Britain, with ‘Mini Mushaira’, and in Pakistan & Norway. He’s read his work on BBC Radio Shropshire & the BBC Asian Network. He runs poetry writing workshops in green spaces/ places, organises the literature programme for the Ironbridge Festival, and MCs the monthly online Virtual Voices event. He has been a ‘Poet on Loan’ in West Midlands libraries. He is the (co) author of 3 pamphlets, including The Cherry Trees of Wyre, and A Little Bridge, with Basir Sultan Kazmi and Debjani Chatterjee, and 4 poetry collections, his most recent, Close to Home, Headland, 2015, a novel, Nanny Knows Best, Pennine Pens, and co-translations. For more go to: www.simonfletcherwriter.com 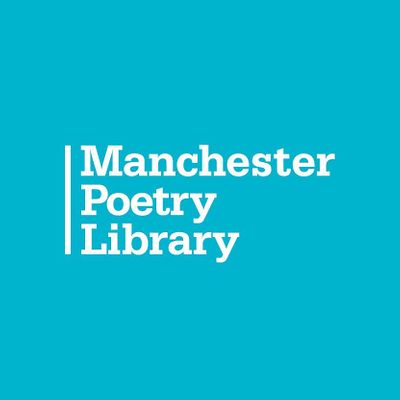