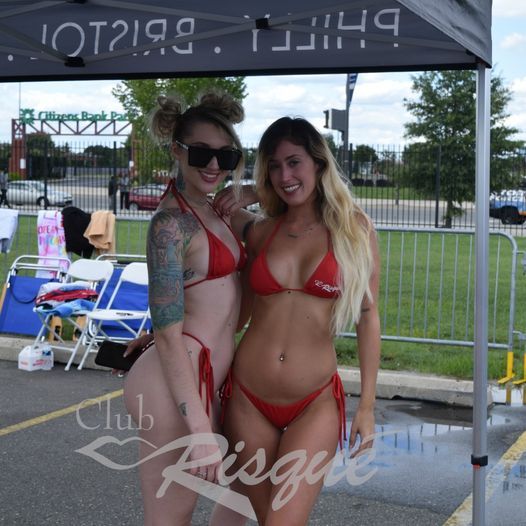 Advertisement
Come get your FREE Tickets to 97.5 The Fanatic's FAN FEST on Sat SEPT 18th. Your ticket gets you in to the Fun & Festivities at XFinity Live during the day and the BASH of an After Party at our place, Club Risque. You can't buy tickets, you can only Win Them *come and get 'em at a Ticket Raid.
Fri SEPT 3rd at Club Risque Bristol from 9-10PM
Wed SEPT 8th at Club Risque Northeast from 9-10PM
Wed SEPT 15th at Club Risque Philadelphia from 9-10PM
FAN FEST from 1:00-5:00PM hosted by 97.5 The Fanatic, featuring the legendary CLUB RISQUE booth of Fun! SinWheel of Prizes, your #RisqueGirls in bikinis and the Dunk Tank! need we say more? ! ? !
Advertisement 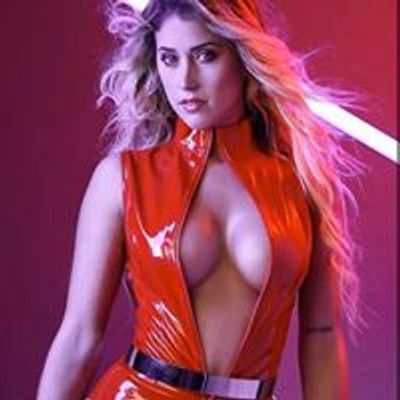