45 Days: The Fight for a Nation [ Screening in New York City] 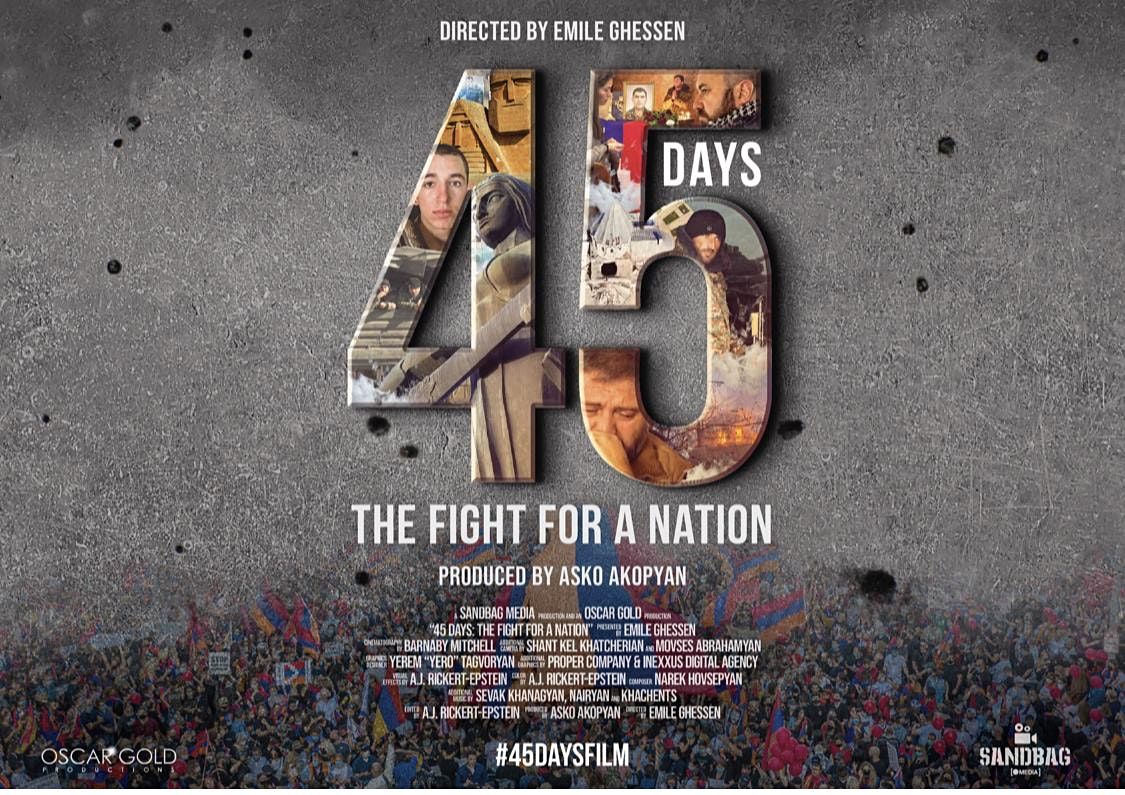 Advertisement
45 Days: The Fight For A Nation Feature Documentary
About this Event

The documentary is directed by former Royal Marines Commando Emile Ghessen. It shows the human cost of the 44-day war between Armenia and Azerbaijan, told through the eyes of the Armenian perspective. With the first USA private screening screened in Hollywood, the team is excited to tour with the documentary to New York City.

The private screening event will start at 6.30 pm with guests and VIP from the community to meet Emile Ghessen. Followed by the screening of the documentary feature film at 7pm. After the screening, guests are invited to stay to speak with the team of 45 Days at the theater.

Before the start of the screening there will be performances from Nune Melik on the violin and Khachents.

The 45 Days Project is working in support of several grassroots Armenian charities with proceeds from the events being donated to various charities selected by the team directly supporting those in Armenia and Artsakh. 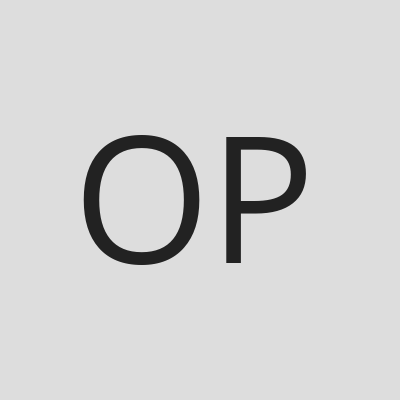