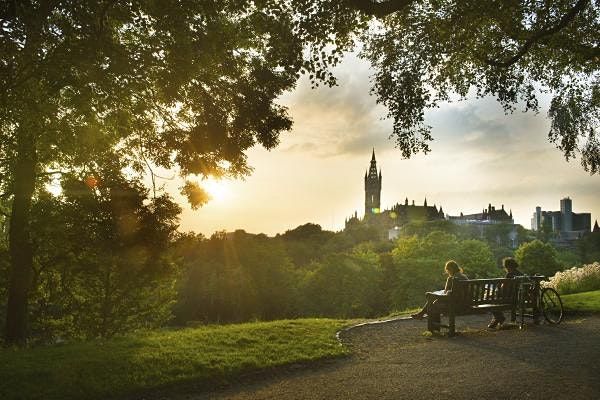 Advertisement
On Tuesday 18 January 2022, the University of Glasgow welcomes Dame Stephanie Shirley CH to deliver the 22nd Holocaust Memorial Lecture.
About this Event

Her life story begins with her 1939 arrival in Britain as an unaccompanied Kindertransport refugee. In 1962, she started a software house, Freelance Programmers, that pioneered new work practices and changed the position of professional women, especially in hi-tech. She went on to create a global business and a personal fortune shared with her colleagues; she made 70 of her staff millionaires at no cost to anyone, but herself.

Since retiring in 1993, her focus has been increasingly on philanthropy based on her strong belief in giving back to society. In 2009/10 she served as the UK’s first ever national Ambassador for Philanthropy. Her charitable Shirley Foundation has initiated and funded a number of projects that are pioneering by nature and strategic in impact, totaling £67m to date. The focus is on IT and her late son’s disorder of autism.

Her memoir Let It Go was published in 2012 www.let-it-go.co.uk. It has sold 27,000 copies and Penguin re-published in April 2019 with a view to distributing it worldwide – the first translated version was launched in Germany on 1st November 2020.

During Lockdown 2020, Dame Stephanie produced her second book, So To Speak, a collection of 29 of her speeches given over the last 40 years. The book launched on 1st November 2020 with all proceeds going to Autistica.

Dame Stephanie has been much honoured. In 2013, she was named by Woman’s Hour as one of the 100 most powerful women in Britain. In 2014, the Science Council listed her as one of the Top 100 practicing scientists in the UK. In 2015, Dame Stephanie was given the Women of the Year Special Award and delivered her TED Talk to a thousand of the world’s most recognised technical entrepreneurs, thinkers, creators and doers has received 2.6m views. In 2017, Dame Stephanie received a Companion of Honour, one of only 65 people worldwide to receive such a recognition.

The event will be held virtually.

This event has been sponsored by The Association of Jewish Refugees: https://ajr.org.uk/ 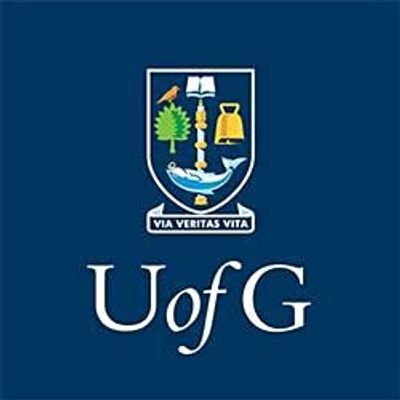 Host or Publisher University of Glasgow 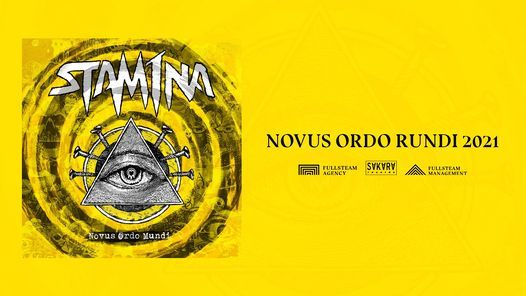 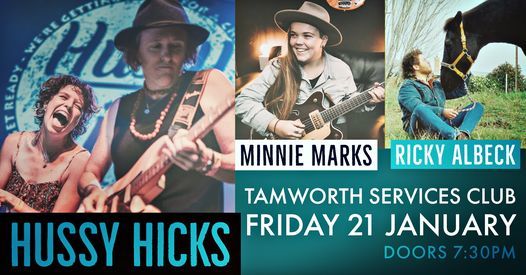 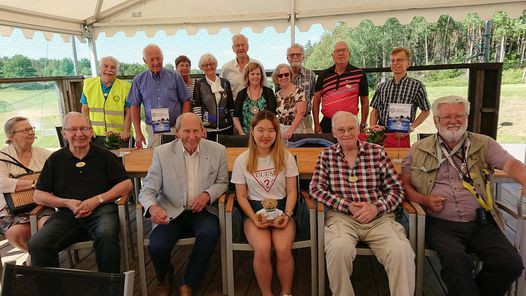 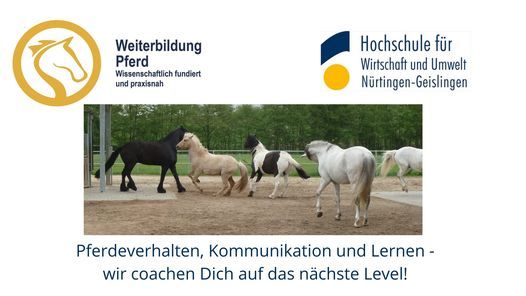 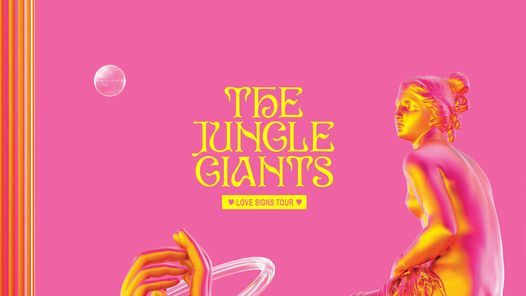 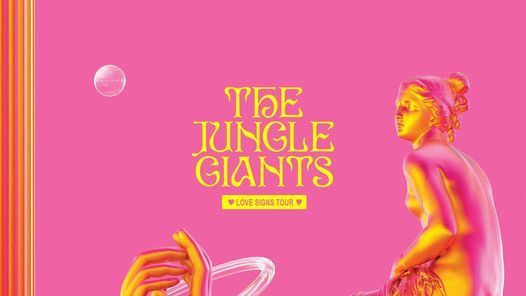 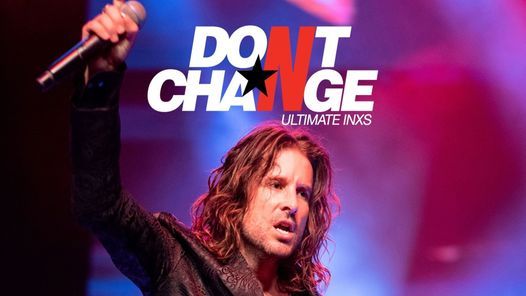 What's Happening Next in Online?