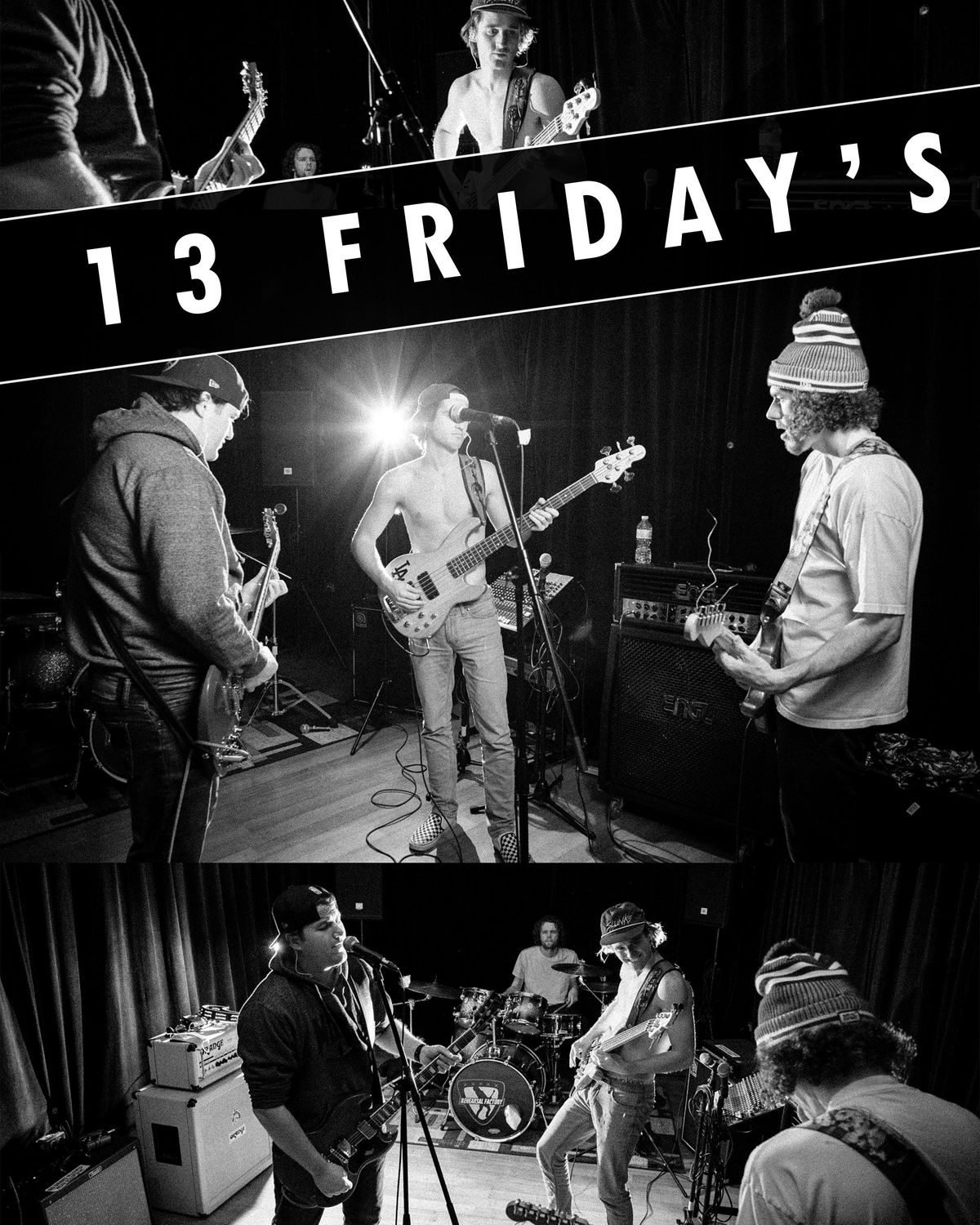 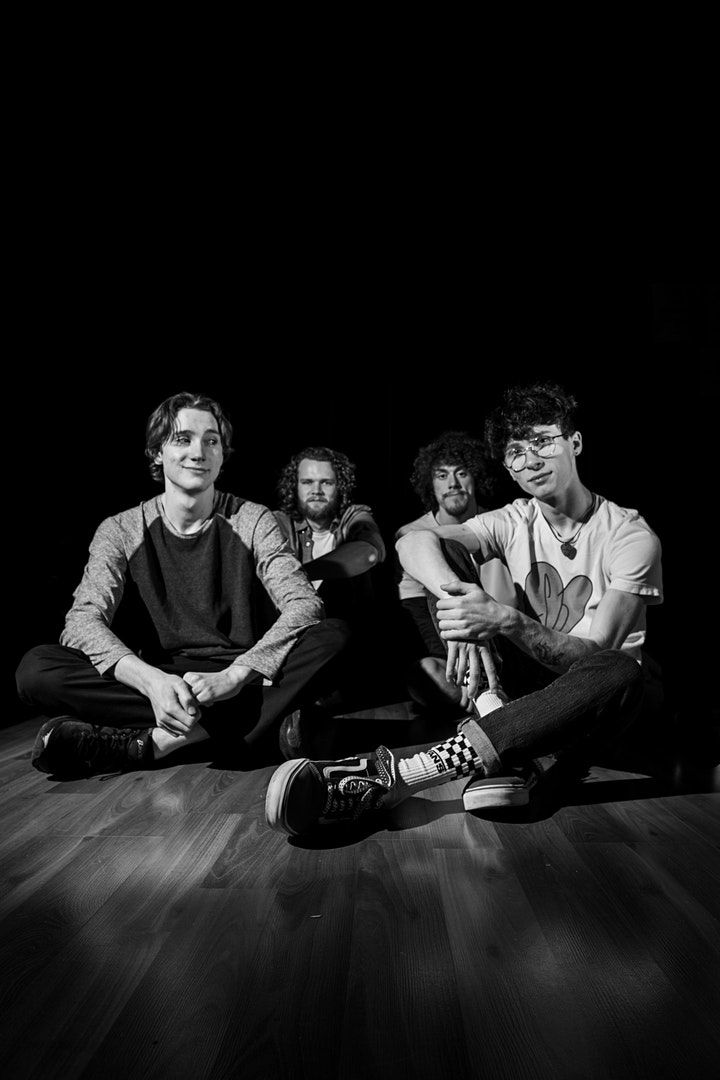 13 Friday’s are a Canadian alternative rock band from Oakville, Ontario. Formed in 2019, the band is composed of a collective of musicians. Brendan Saunders formed the group after recruiting each member individually to record the band's first EP, "Coming Soon." 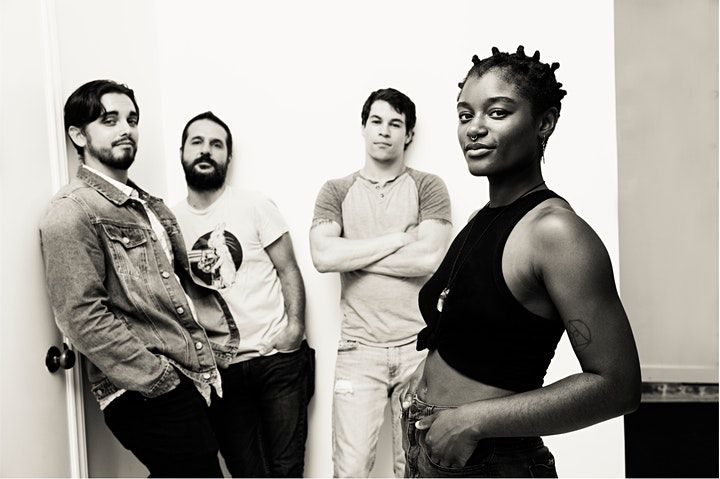 Only formed in the fall of 2020, North Carolina’s Whoop! has already evolved their weekly barn
jams into a hugely relatable, disarmingly charming debut album. Whoop! is one of those rare records that channels universal emotions to the point of instant
familiarity and reassuring, bonding validation. From the super-danceable, self-assured swagger
of shape-shifting opener “What I Want,” to the in-your-face letting loose of “Feel Good,” it
resonates through sparse instrumentation that always serves the sentiment and the song. Fal’s
distinctively nuanced, remarkably versatile voice both caresses and cajoles, veering between
tough-love compassion (“Demons”); finely-grained nostalgia (“Smile”); sultry, confessional
contemplation (gauzy standout “Jump”); and a borderline Britpop sneer. 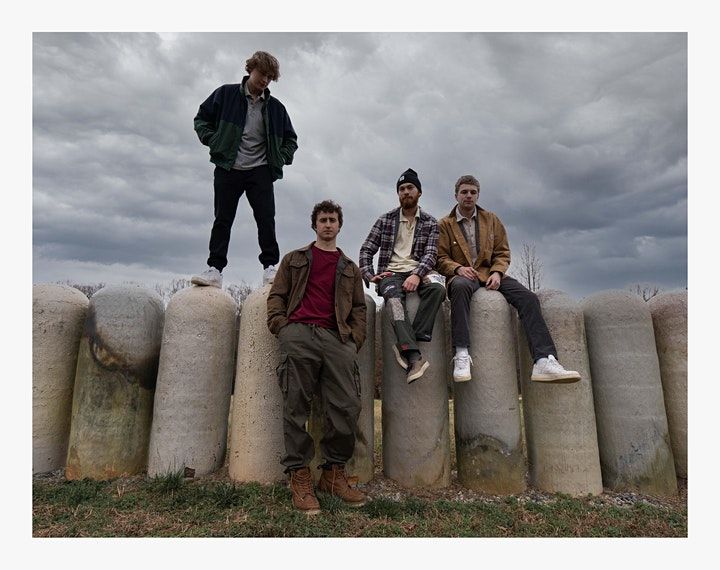 From Raleigh, NC, By George is an up and coming rock band in the North Carolina music scene. Combining traditional rock with modern alternative concepts, By George continues to build a new and exciting sound for all audiences. 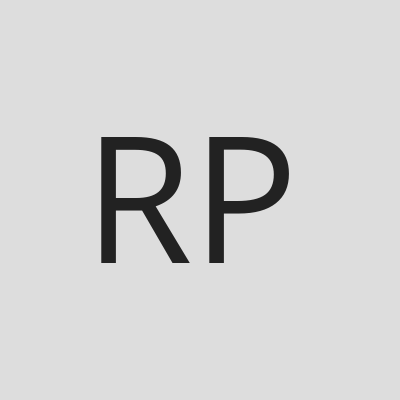